10 Indian-American engineers, two of Indian-origin, have been elected by the National Academy of Engineers (NAE) as the organisation’s newest members and foreign members. 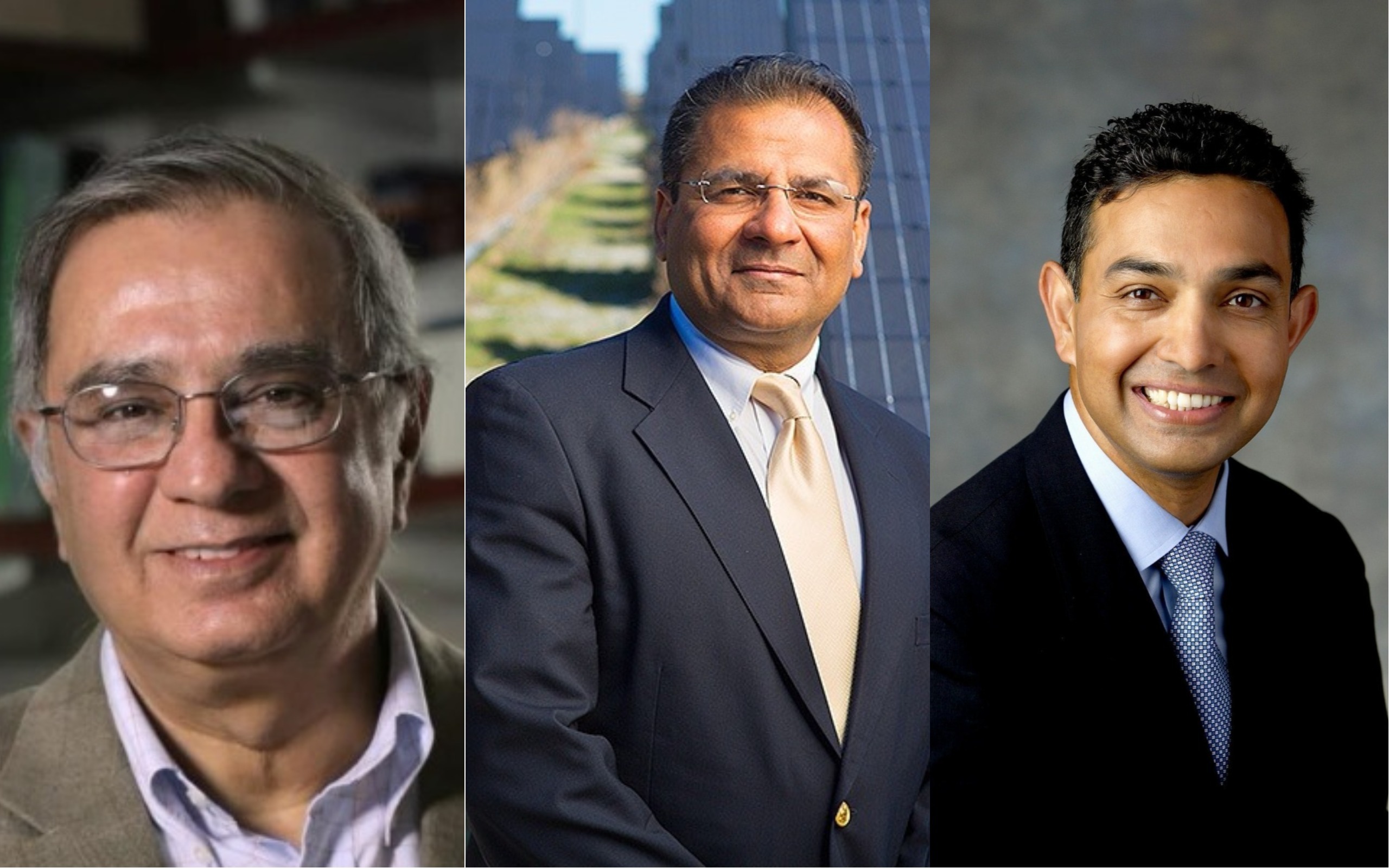 A total of 83 engineers were selected within the US, with another 16 elected from abroad. The latest group of members brings the NAE total to 2,293 US members and 262 foreign members, according to a statement.

Election to the National Academy of Engineering is among the highest professional distinctions accorded to an engineer, the academy said.

Anand is the Warren and Towneley Rohsenow professor of mechanical engineering at the Massachusetts Institute of Technology in Cambridge, Mass. He has been elected for contributions to the development of plasticity for engineering technology including theory, experiment and computation. 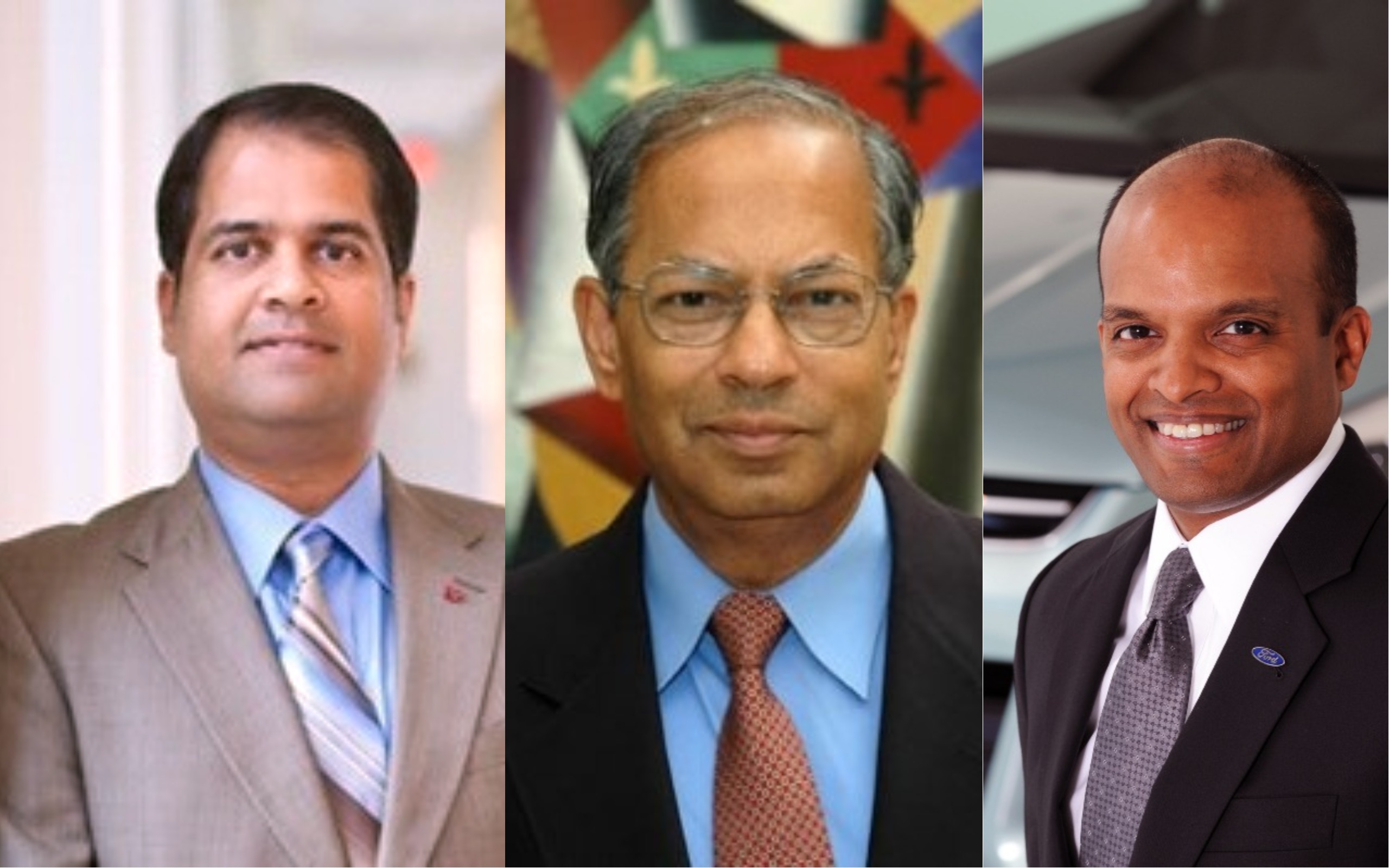 Goyal is the director of research and education in energy, environment and water institute, and ‘Empire Innovation’ professor at the University of Buffalo in the departments of chemical and biological engineering, electrical engineering, physics and materials, design and innovation. He has been selected for materials science advances and contributions enabling commercialization of high-temperature superconducting materials.

Malshe is the founder, executive vice president and chief technology officer at NanoMech Inc. and distinguished professor and 21st century endowed a chair in materials, manufacturing and integrated systems at the University of Arkansas. NAE selected Malshe for innovations in nanomanufacturing with impact in multiple industry sectors.

Misra, the Schlumberger Centennial chair emeritus in computer science and university distinguished teaching professor emeritus at the University of Texas at Austin, has been chosen for contributions to the theory and practice of software verification of concurrent systems.

Nair, an executive vice president and president of North America at Ford Motor Co., elected for leadership in the design and development of automotive vehicles and the transition to autonomous and electrified vehicles.

Patel, chief engineer and senior fellow of Palo Alto, California-based HP Inc., has been elected for contributions in thermal and energy management of information technology systems.

Sharma is the W.A. "Tex" Moncrief Jr. Centennial chair in petroleum, geosystems and chemical engineering and professor at the UT Austin Cockrell School of Engineering. He has been chosen for contributions to the science and technology of production from unconventional hydrocarbon reservoirs. 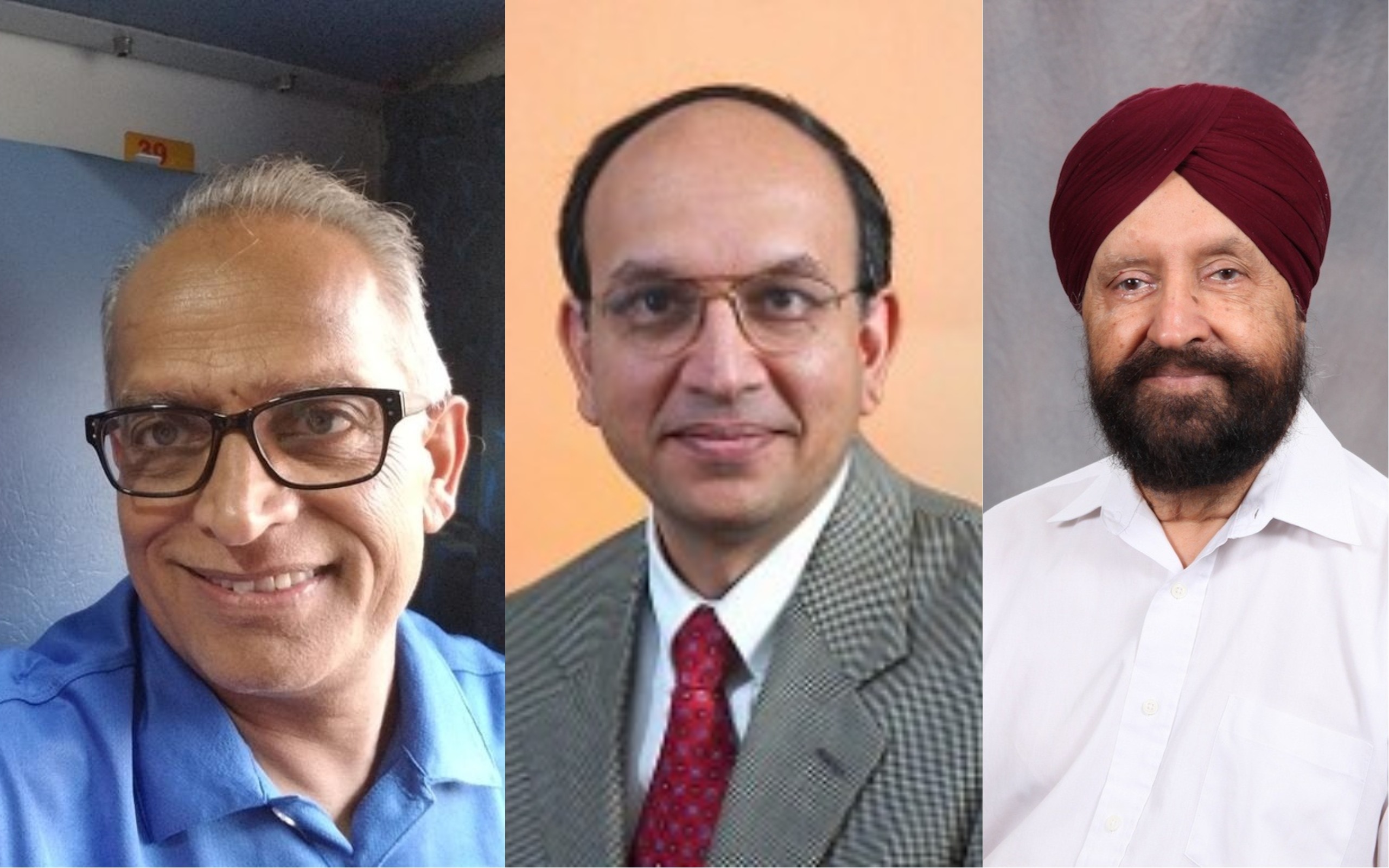 Singh, a regent’s professor and Irma Runyon chair professor at the department of electrical and computer engineering at Texas A&M University, has been elected for the advancement of theory, practice and education in electric power system reliability.

On the foreign side selection of the members, Jhunjhunwala, a professor at the Indian Institute of Technology in Madras, has been elected for innovation and development of affordable technology solutions in communications and energy.

The new members will be formally inducted during a ceremony at the NAE's annual meeting in Washington DC on September 30.