1 in 7 people in Singapore experiences mental disorder in their lifetime: Study

A nationwide study found that one in 7 people in Singapore has experienced a mental disorder in their lifetime.

Among the conditions assessed in the study, the top three mental disorders in the country were found to be major depressive disorder (MDD), alcohol abuse and OCD.

MDD was the most common with one in 16 people in Singapore having had the condition at some point in their lifetime, according to the second edition of Singapore Mental Health Study (SMHS) released on December 11. Meanwhile, alcohol abuse and OCD affected one in 24 and one in 28 people respectively. 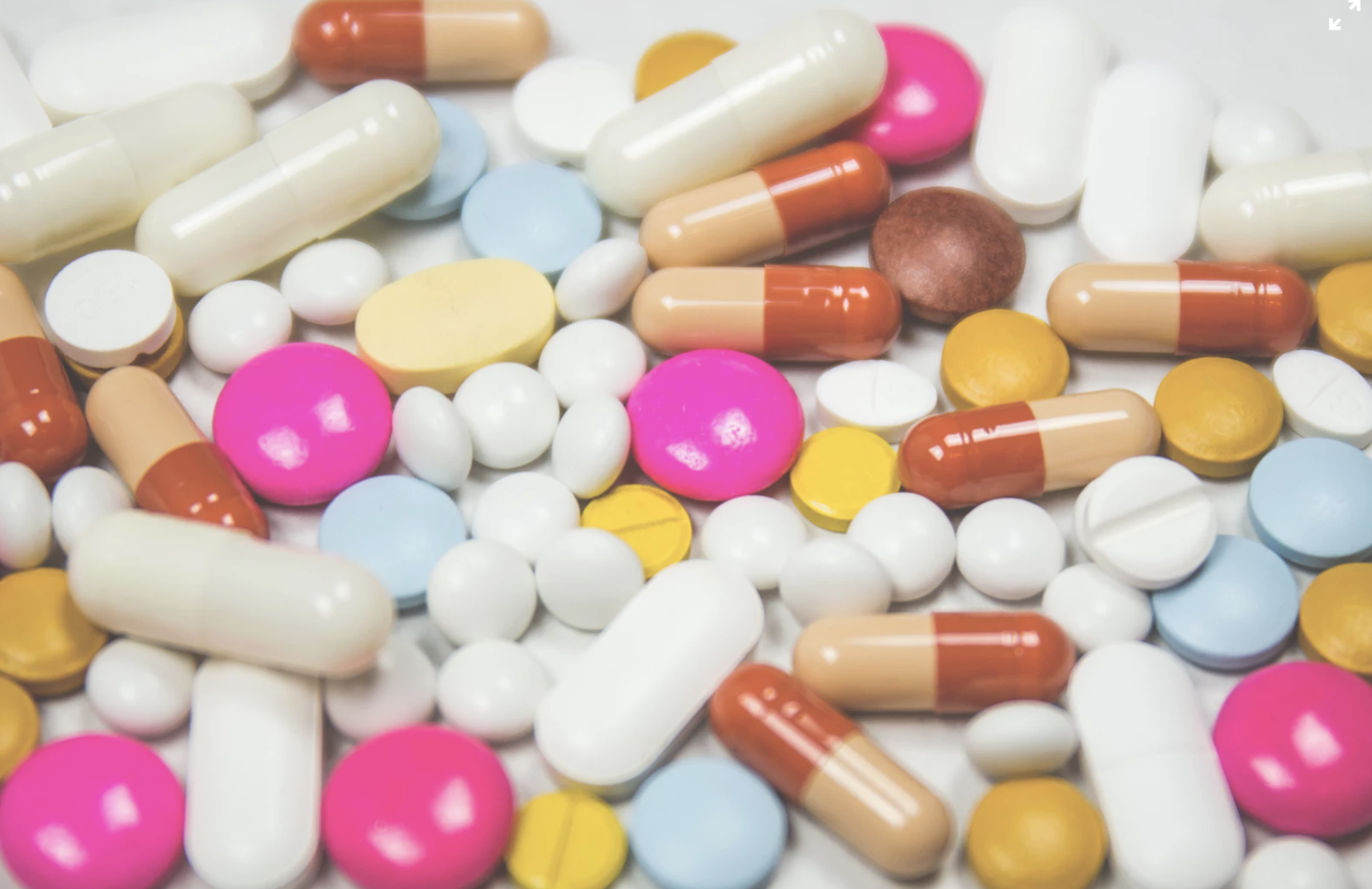 The study also found that the majority of people (more than three-quarters) with a mental disorder in their lifetime did not seek any professional help. This is known in the scientific literature as the “treatment gap”. 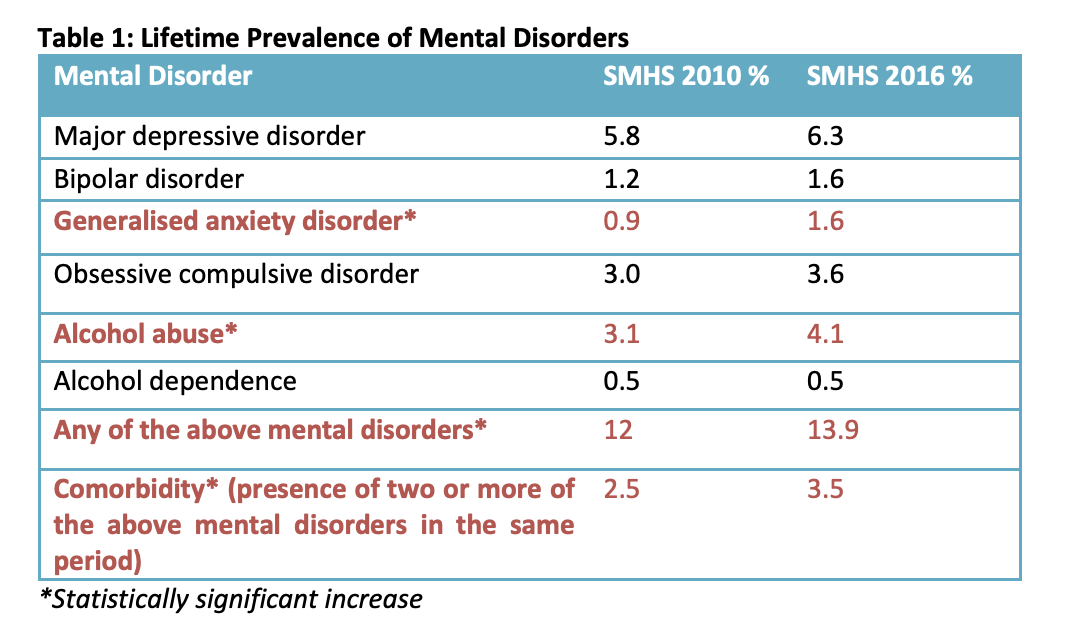 “This comprehensive study is one of the few worldwide that is a part of a deliberate effort to track the mental health status of a country over time," said Prof Chong Siow Ann, Vice Chairman, Medical Board (Research), IMH. "The wealth of information would provide knowledge and insights into common mental disorders in Singapore, the emerging trends and public health concerns, and the impact of measures which have been taken since the last Singapore Mental Health Study in 2010.”

Dr Mythily Subramaniam, Director, Research Division, IMH and Associate Professor, Lee Kong Chian School of Medicine said, “While there is an increase in the prevalence of anxiety disorders and alcohol abuse, early positive trends in the form of reduction of the 12-month treatment gap and decrease in the delay in seeking treatment are heartening. Nonetheless there is still a significant proportion of people who are not seeking help, which is a concern and we hope that this will improve.”

The second SMHS was initiated in 2016 and spearheaded by the Institute of Mental Health (IMH) in collaboration with the Ministry of Health (MOH) and Nanyang Technological University (NTU). It provides insight on how the mental health landscape in Singapore has evolved since the first landmark study in 2010.

The study involved face-to-face interviews with a sample size of 6,126 participants from 15,900 randomly-selected residents.