Premiering on October 30 2020 on ZEE5 Global it promises to be a light-hearted fun romantic comedy and a refreshing tale about the complexities of love and life.

Watch #EkJhoothiLoveStory Trailer NOW and Comment below! (Link in the bio)

Lead actor Bilal Abbas Khan says, “Ek Jhoothi Love Story is a beautiful story of every family. It is a story of struggles between our expectations and reality. A story of what you want and what you need.”

Lead actress Madiha Imam says, “Ek Jhoothi Love Story is not just a love story. The show depicts different kinds of love, and the various forms it can take. We have put our hearts and souls in the show, and I am waiting to see the audience’s reaction to the trailer.”

ZEE5 Global, the largest OTT platform for South Asian content launched the trailer of the web-series, Zindagi’s ‘next original’ which is currently being shot in Karachi in Pakistan.

Directed by Mehreen Jabbar, of TV play Dil Kiya Karey fame, the web-series is penned by Umera Ahmed, who wrote the script for the popular series Zindagi Gulzar Hai.

Abbas said that he had a great time shooting for the series and some amazing memories to cherish. “It was a pleasure to collaborate with ZEE5, Motion Content group and Mehreen Jabbar. I'm grateful for their constant support”, he added.

The trailer of this simple story gives us a sneak peek into the quick-witted banter between members of two families, both caught up in a quest for an ‘Ideal’ life partner.

Perfect partner and a perfect love story do (not) exist!#EkJhoothiLoveStory, premieres 30th October on #ZEE5Club. #LoveKeTnC

The complexities in the life of the relatable characters and the emotions they experience in their at times unbelievable journey is what promises to keep the series entertaining.

“I hope people find a connect with all the characters and their dilemma and enjoy the story we are trying to tell”, Abbas stated.

The web series will be launched across 190+ countries on digital entertainment platform ZEE5 as well as on the ZEE5 App that can be downloaded from Google Play Store or the iOS App Store and is also available on Samsung Smart TV, Apple TV, Android TV and Amazon Fire TV.

You can catch the trailer here. 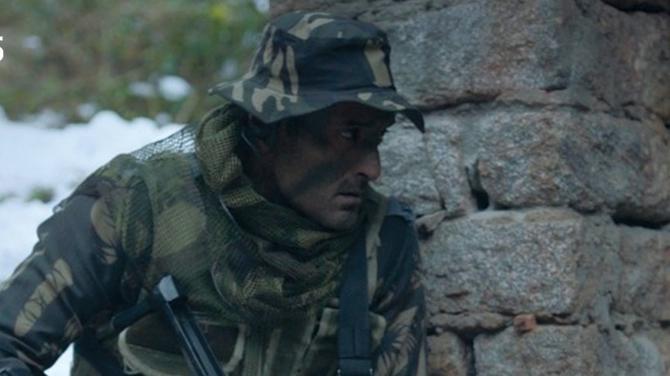