The 15 winners across multiple continents will have their films showcased on ZEE5 free to watch for viewers across the globe. 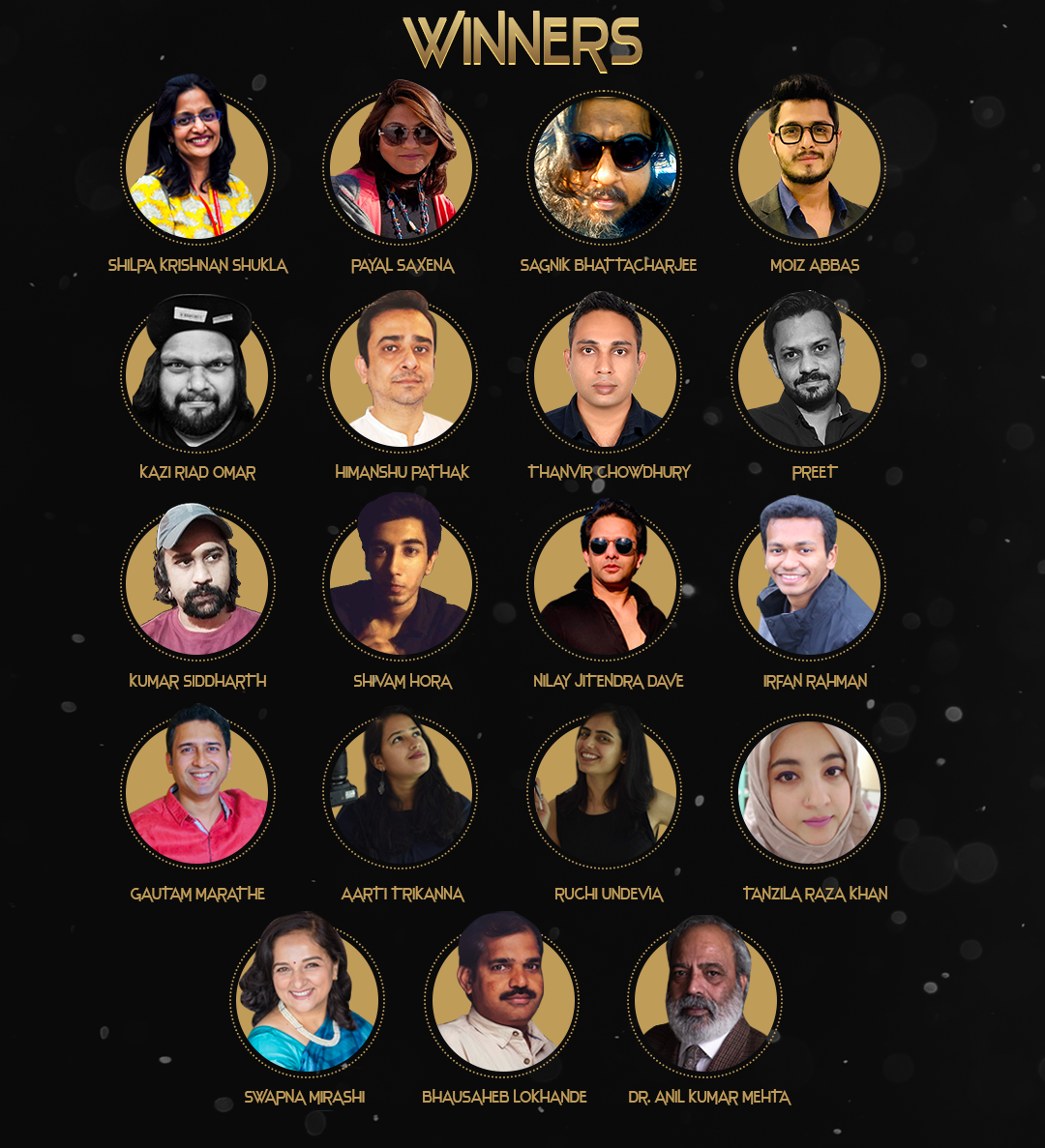 Kathaah@8 is the world's first anthology in eight languages, written, produced and directed by a single filmmaker. Tashi is a bilingual English-Hindi film shot in Singapore, which tells a heartwarming story about family and relationships. DOTS is a film made during the lockdown about ten emotionally isolated people connecting over an imaginary app called ‘DOTS’.

Another winner from Singapore was Lockdown chyaa Polyaa (translated: Flatbreads during the lockdown), a collaborative short film by Gautam Marathe (Singapore), Swapna Mirashi (USA) about life, love, food, parenting and more during these contemporary times.

"The idea behind launching the Global Content Festival was to give independent filmmakers and content creators a platform through which they could showcase their content and find audiences across the globe, especially during a difficult year. It’s been quite a task to pick out 15 gems from among so many fabulous entries," said Archana Anand, Chief Business Officer, ZEE5 Global.

Filmmakers experimented with genres ranging from drama and mystery to lifestyle and across formats from documentaries to short films and music videos, presenting their diversity and creativity. The festival received entries in a motley of languages including Hindi, English, Marathi, Bangla, Tamil and Malayalam.