Bollywood movies have always been appreciated and loved across the Middle East, especially in the UAE among not only Indians but also local audiences. Streaming platform ZEE5 Global is now taking this connection several notches higher. 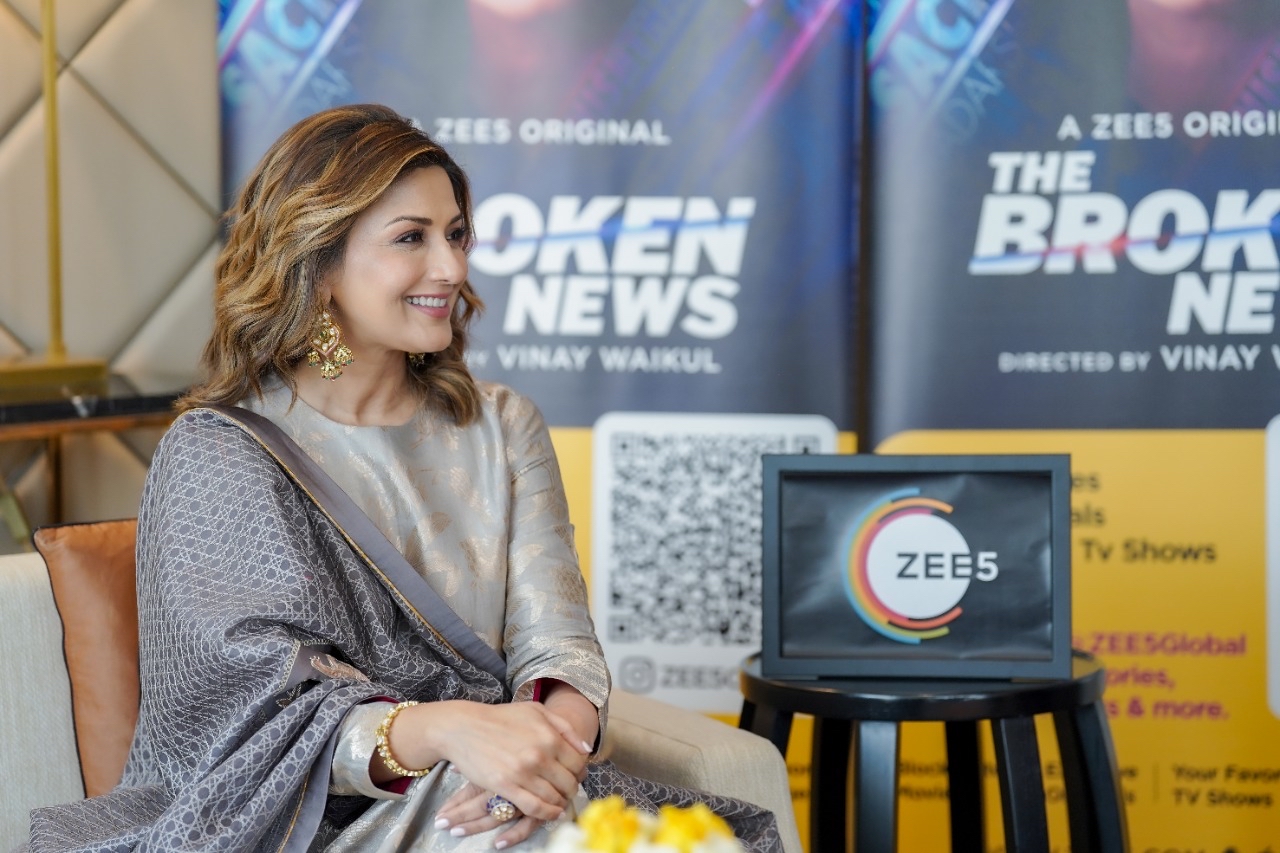 As part of the “India Utsav” celebrations, ZEE5 Global flew in actor Sonali Bendre, who had a special meet and greet with fans who turned up in droves on 20th August in Dubai and Abu Dhabi. Photo courtesy: ZEE5

As one of the leading streaming platforms for South Asian content in the Middle East and the world over, ZEE5 Global boasts a large and comprehensive library, which caters to a significant diaspora population.

This includes over 4,000 movies and one of the largest libraries of content across South Indian languages. The platform recently premiered the mega-blockbuster ‘RRR’ in Telugu, Tamil, Malayalam, and Kannada and also ‘The Kashmir Files’, both of which were huge hits across the Middle East.

Aggressively driving partnerships in the region, ZEE5 Global recently announced its association with the LuLu Group for their India Utsav celebrations to mark the 75th Indian Independence Day. The announcement was made during an on-ground press conference at LuLu Regional Headquarters in Dubai. In the Lulu Group’s first ever simultaneous region-wide launch of this celebration, the “India Utsav” was launched across the GCC countries on 15th August 2022 at Al Wahda Mall, Abu Dhabi.

As part of the celebrations, ZEE5 Global flew in actor Sonali Bendre, who had a special meet and greet with fans who turned up in droves on 20th August in Dubai and Abu Dhabi. The Indian actress who recently made her OTT debut on ZEE5 Global with The Broken News, also shopped with the fans who were delighted to meet Sonali.

Commenting on the partnership, actor Sonali Bendre said, “It’s great to see how everyone has participated in the activities as part of the celebrations. My association with ZEE5 Global has always been amazing and I’m so glad that my first OTT show, The Broken News on ZEE5 Global, has been much appreciated and loved by audiences across the world. I'm also excited that Duranga is receiving a positive response on ZEE5 Global, which is a creation of Rose Audio production and helmed by my husband Goldie Behl.”

Archana Anand, Chief Business Officer, ZEE5 Global, said, “Sonali’s presence only added to the festive spirit as fans were thrilled to meet the star. The Middle East is a very special market for us and we look forward to continuing to enthral our audiences here with the best of Bollywood blockbusters and South Asian stories.”

In addition to this amidst upcoming festivities, the brand has also lined up a slew of new content launches and partnership announcements which will be unveiled in the next few weeks.