The Zee Cine Awards 2020 took place in Mumbai on March 13 without the general public owing to the coronavirus pandemic.

The annual star-studded awards ceremony was shot as a televised show following the COVID-19 precautions announced by the Indian government in line with global health guidelines against large gatherings and public events.

We thank you for your response for the ticketed event of Zee Cine Awards'20. In lieu of COVID-19, as a safety measure the event stands cancelled for general public. Watch the show on @zeecinema & @ZeeTV on the 28th of March, 7:30 pm onwards ❤ & on @ZEE5India before TV. pic.twitter.com/nYBJaNKpcA

The highlight of the show was a dance performance by Hrithik Roshan. Ranveer Singh and  Sara Ali Khan also rocked the show with their performances.

Here is the Complete Winners List of Zee Cine Awards 2020:

The trophy goes well with the outfit 😉 Congratulations ❤️ 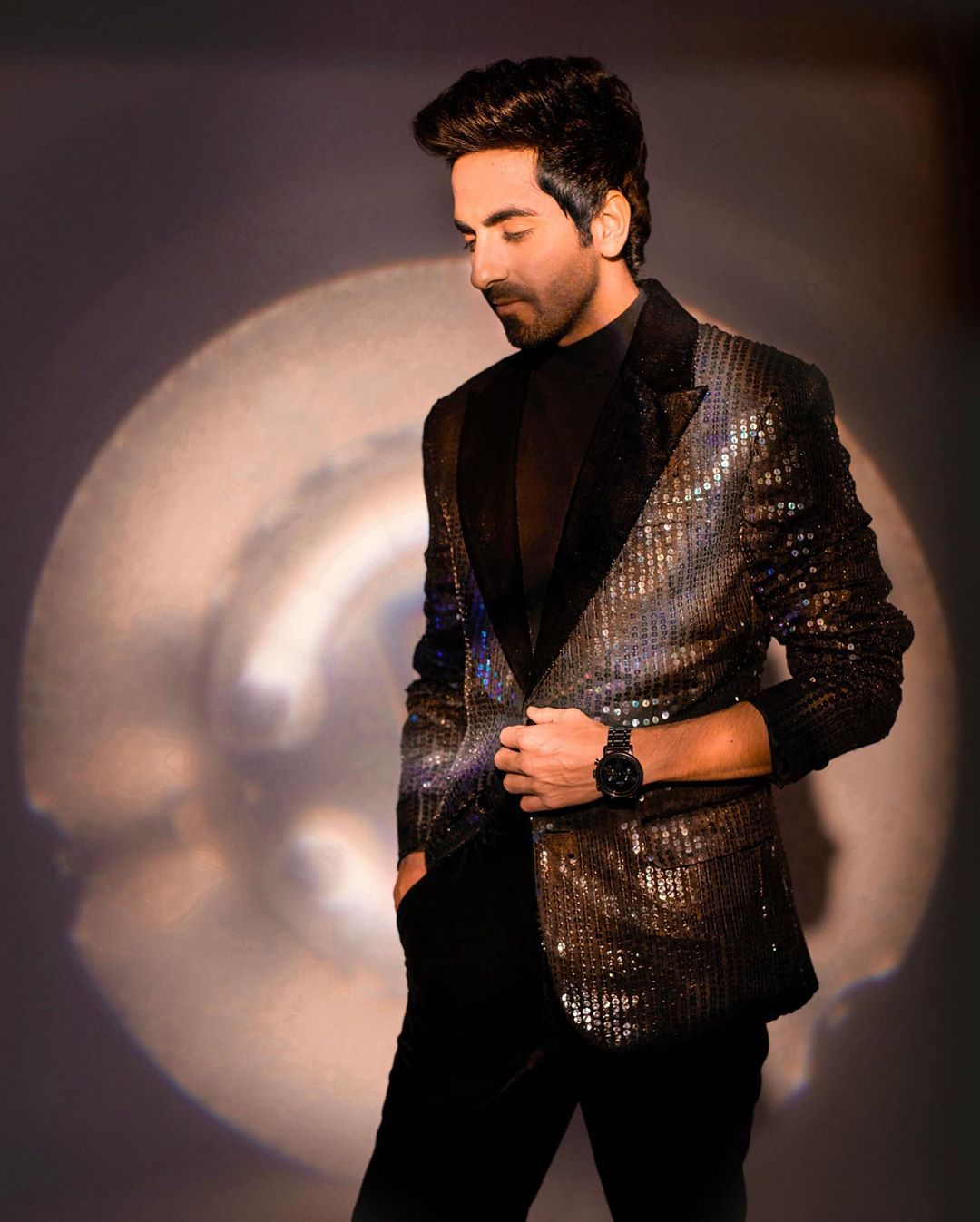 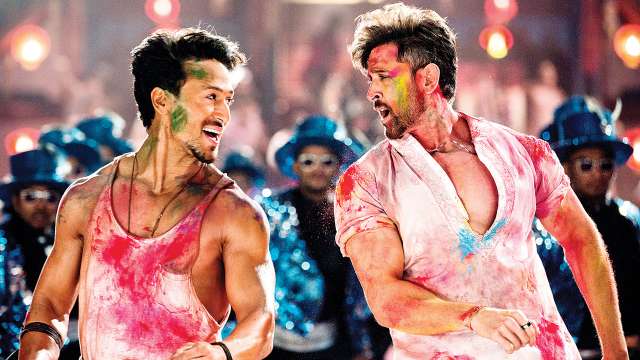 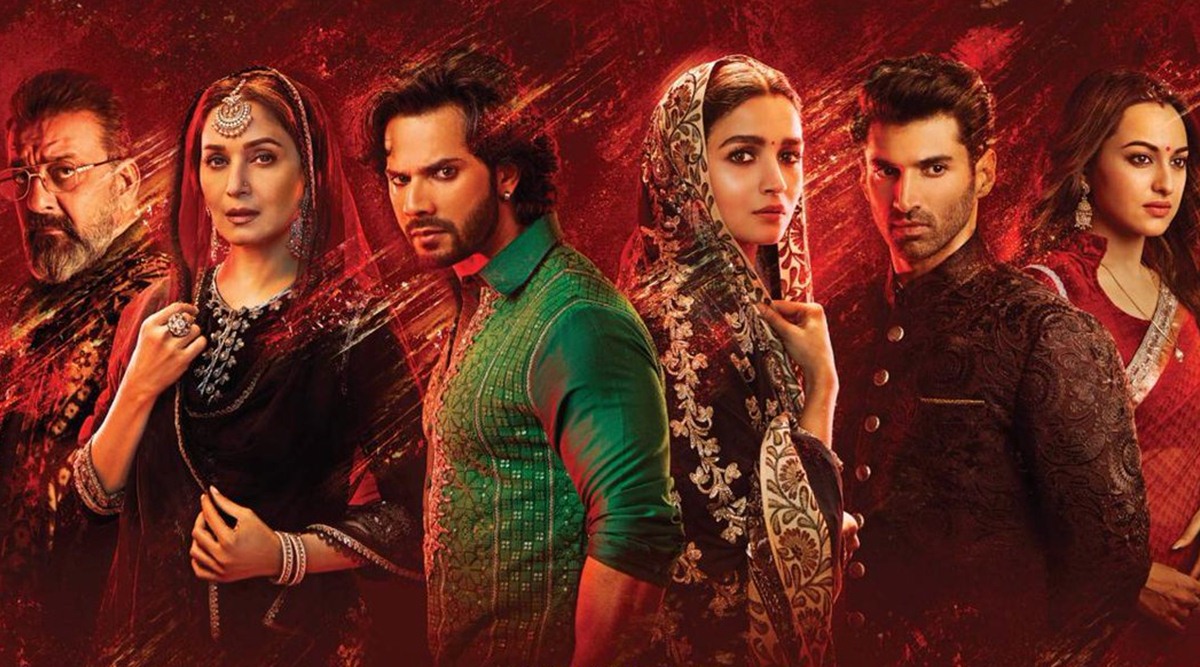