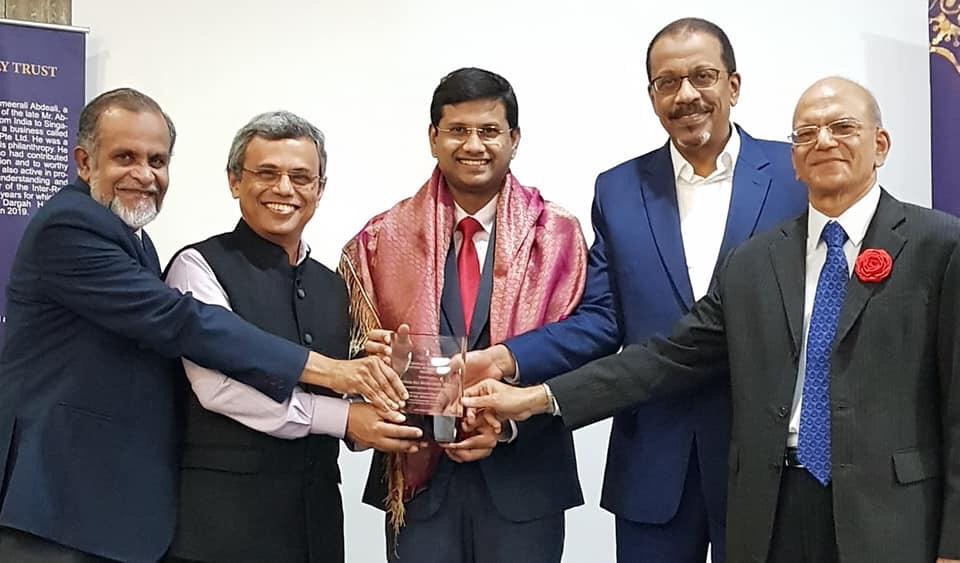 The citation for the 7th Award recipient, NMP, Mohamed Irshad recognised his exemplary contributions to the community. He is the founder and president of Roses of Peace (ROP) - a youth driven non-profit organisation that seeks to strengthen religious harmony in Singapore. 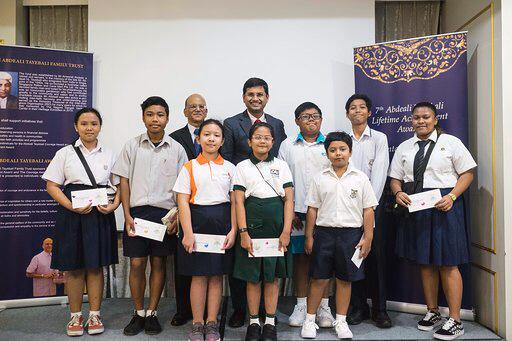 In 2018, Mohamed Irshad (centre) was appointed by the President of Singapore as one of the youngest Nominated Member of Parliament. Photo Courtesy: Ameerali Abdeali

The Abdeali Tayebali Family Trust sponsors The Abdeali Tayebali Lifetime Achievement Award and the Courage Award. Established by Mr. Ameerali Abdeali, a retired civil servant, in memory of the late Mr. Abdeali Hj. Tayebali who emigrated from India to Singapore in the 1940s, was a businessman, a family man and philanthropist who actively promoted inter-faith harmony. 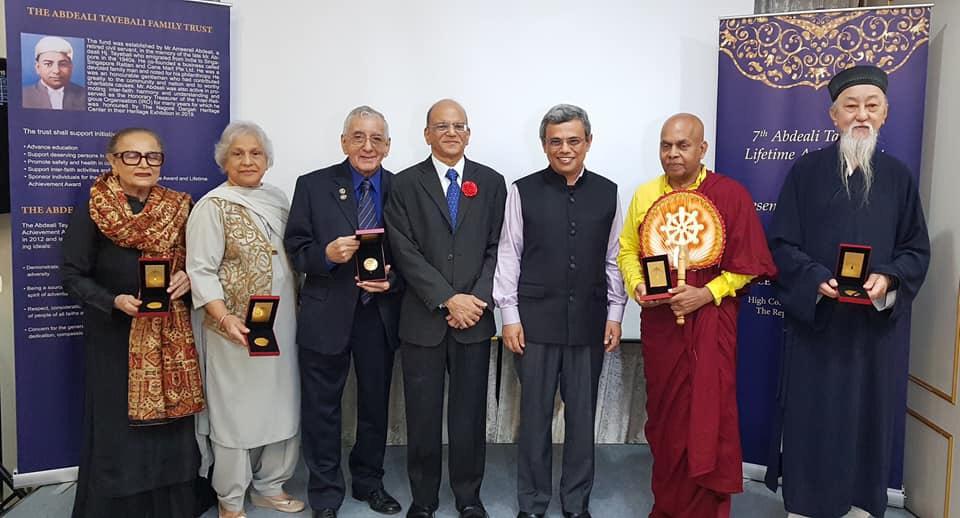 The award envisioned in 2012 by Ambassador Pany and Mr. Ameerali is presented to individuals who best encapsulate the following ideals:

Past deserving recipients of the award and recognition include: