Come January, three young members of the Indian Diaspora will get an opportunity to share the limelight with the likes of film director, writer, actor and producer Hansal Mehta, Pulkit (uses his first name only) director of Bose Dead/Alive among others.

It will be in the presence of experienced film fraternity from India and the ASEAN region that movies made by Aastha Joshi, Pavithran Nathan and Sheoli Biswas, students of Putnam School of Film, LA SALLE College of the Arts, will be screened at the ASEAN India Cinefest, taking place as a part of the Pravasi Bharatiya Divas (PBD) 2018.

Indian High Commission in Singapore has consciously worked towards engaging youth in the regional PBD through hackathons, youth-oriented competitions, including giving free access to Indian students between 16 to 25 years of age to the mega event.

Considering the love Indians have for movies, showcasing films made by Indian students in Singapore is likely to get a huge response. Interestingly titled, LA SALLE Shorts, will showcase the movies at 2:00 pm on January 6 at the Melati Room level 4, Marina Bay Sands.

Here is your chance to know more about the budding filmmakers and how they think.

1. In India, Death Without Grief

Directed by Aastha Joshi, In India, Death Without Grief portrays the situation in India about abandoned elders and how death is treated as just another day. 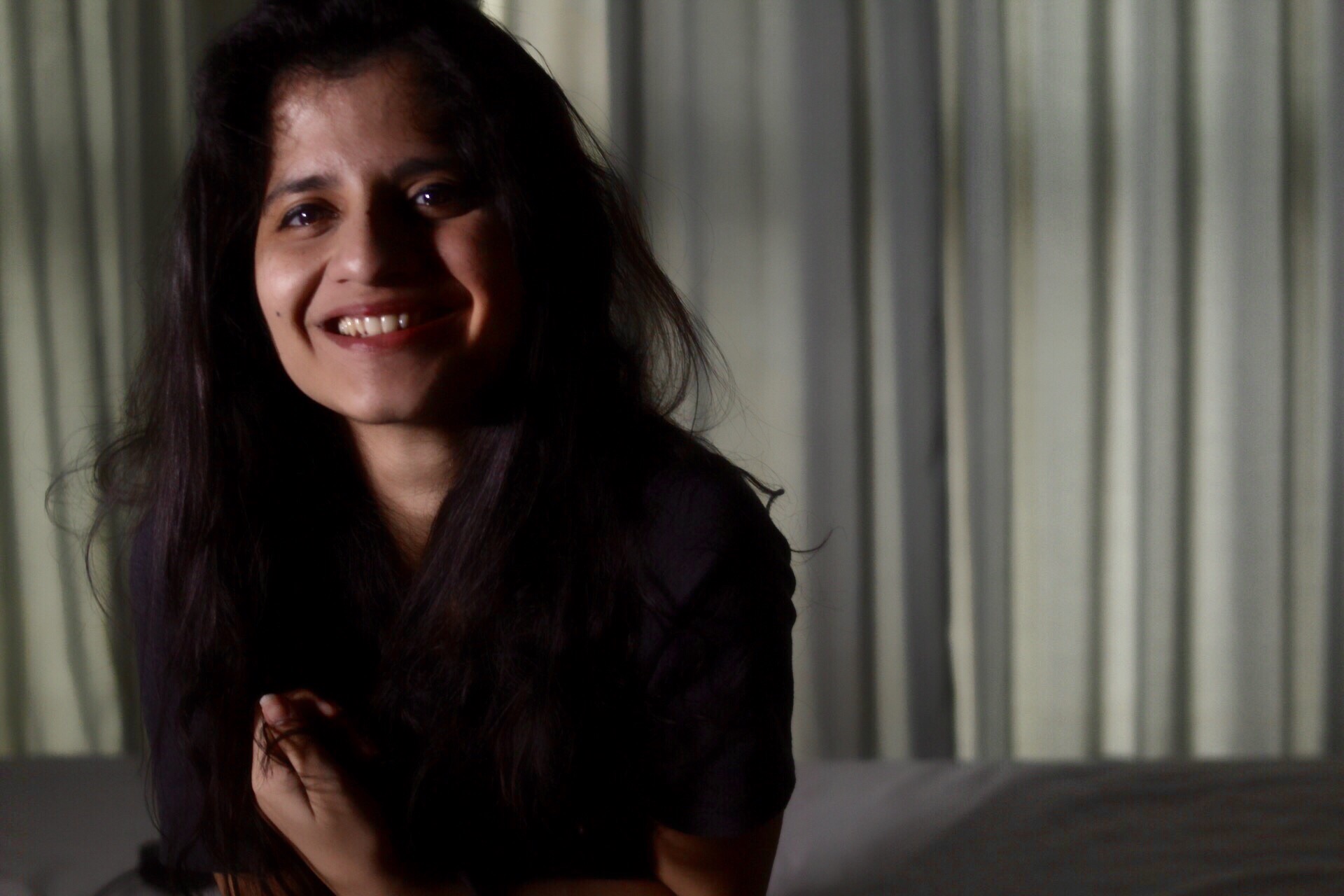 Aspiring director Aastha, who shifted to Singapore from Mumbai at the age of 14, says, "Growing up in India had its own charm, I fondly hold on to those years of my life as they have bonded me to the place, culture and people."

Her film, set in India showcases the dire situation of elderly folks who have been abandoned by their children. Young director poignantly points out, "....how death is treated as just another day for those in the old-age homes or worse off."

Movie is an adaption of Sudha Murthy's short story, In India, the worst of both Worlds from her book Wise and Otherwise.

Happy to be in the world of film making, Aastha says, “Everyone has stories to tell, it’s some who have the privilege of bringing them to life. As a young filmmaker, I believe there is a lot of potential in films to bring out a positive change in the society, and pave the way for creativity.” 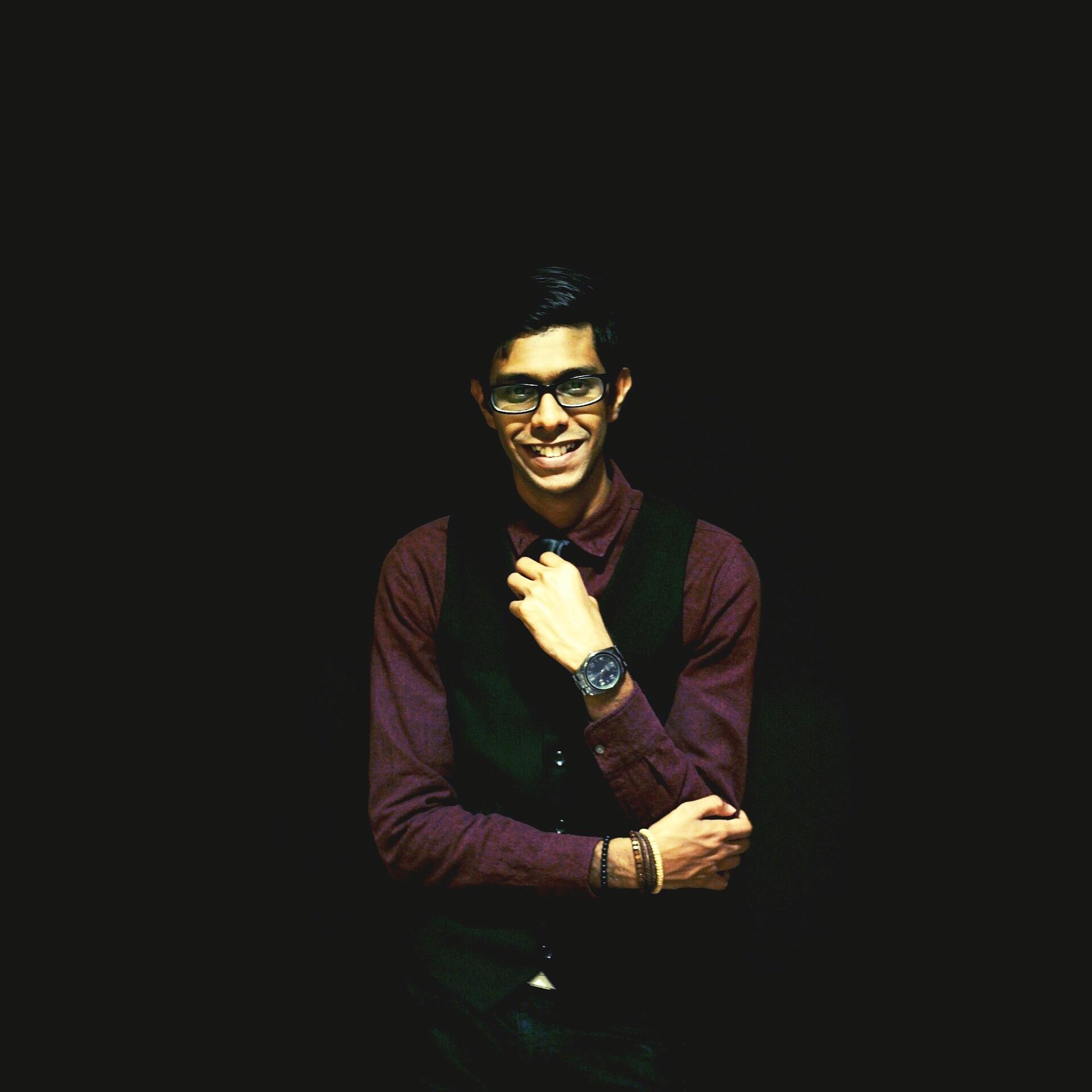 Pavithran, whose father is from Malaysia and mother from Singapore, feels connected to India and Indians across the world through the country's rich cultural heritage.

Pavithran watches and wishes to make films with compelling stories, where humanity is addressed. "Everyone needs acceptance and respect. Naqab is an extension of that statement. The world is such a scary place. We have begun empathizing with ruthless serial killers like Jeffrey Dahmer by making films about his life before the killings to show his side of the story, his reasons (of doing what he did). So, why don’t we hear from those who have not committed crimes, but are still not accepted? The agony and suffering one has to go for satisfying those around you."

Explaining the title of his movie, he says, "As this film is about being accepted, and living to satisfy someone else, it is in lack of better words, putting on a mask, which is accepted. Like makeup, it’s a mask donned on to further enhance oneself. Like Batman, the mask makes Bruce Wayne be his true self, whereas, without it, he is pretending to be someone he’s not. Therefore, working along this idea is how the name नक़ाब  - The Masquerade came out." 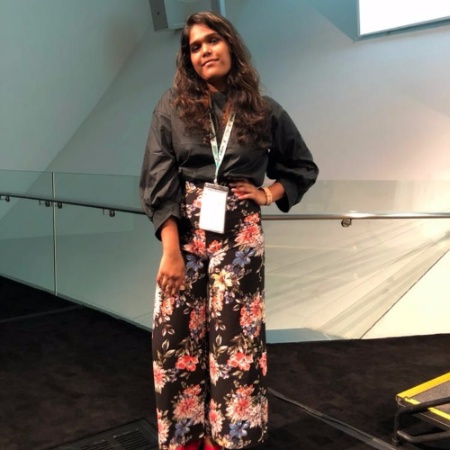 Sheoli, who grew up in India and now studies in Singapore, said, “I have a 14-year-old younger brother and the story also has a character of younger brother, therein, I felt connected to it, since it broke my heart to see the pain he was going through in the story.”

“My grandmother passed away earlier this year, which was extremely hard for me. This short story talked to me in ways that we connected. I felt what the brother felt too. Only if I had more time. I instantly knew this was something I wanted to talk about to people for them to know, that they need to treasure what they have,” she added.

ASEAN India Cinefest will be held on January 6-7. Full schedule can be found here. 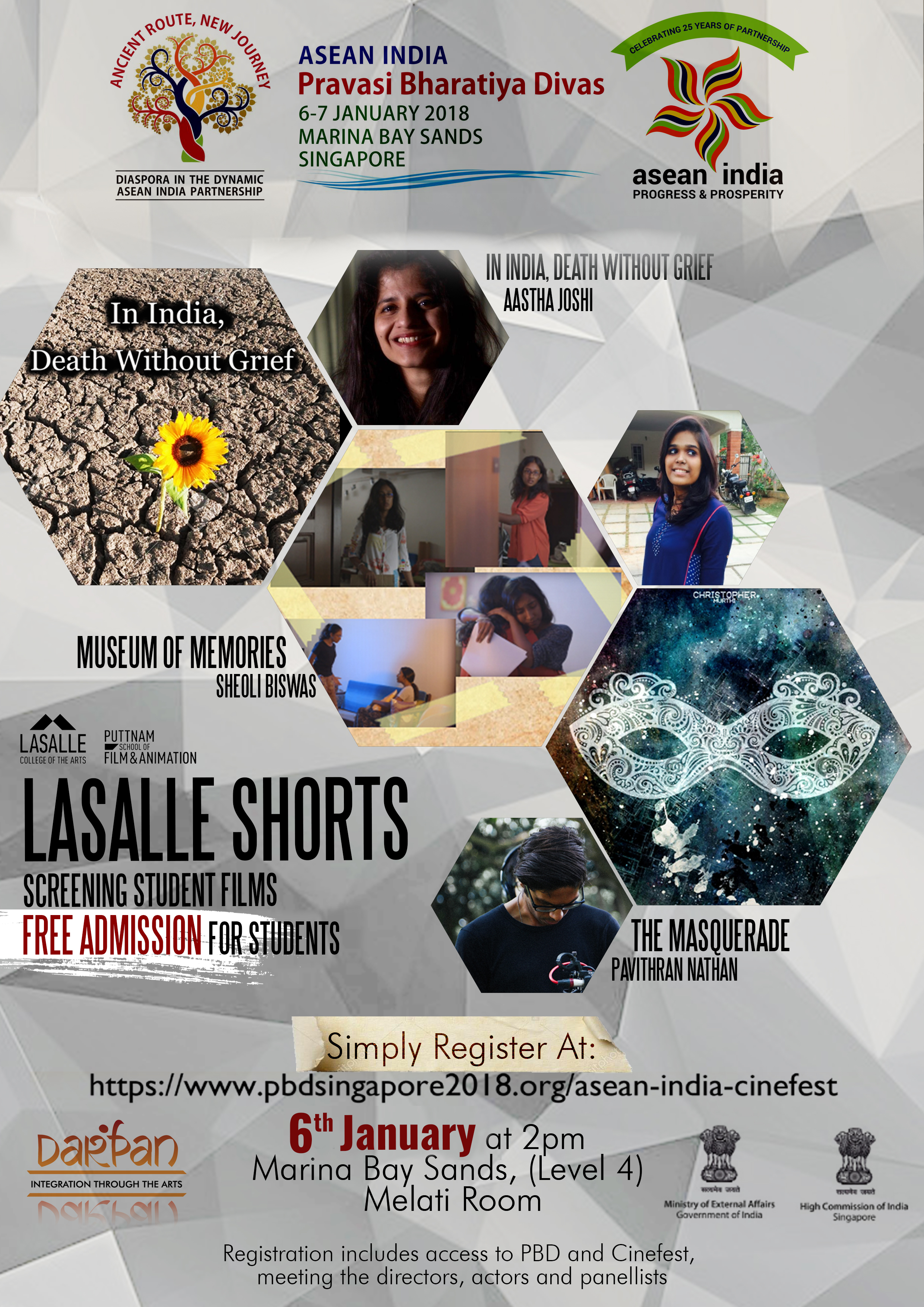