You surely haven't seen this side of Madhya Pradesh

The land of Rani Lakshmi Bai, Chandra Shekhar Azad, Vijaya Raje Scindia – Madhya Pradesh is not just a state but heart of India. Many of us have seen the state only in the tourism ad, but let us inform you that you must visit this place once.

Indians abroad usually visit India to see the done-to-death tourist magnet destinations, but our motive is to present something that’s unheard and unseen.

To cut down on your hard work, we have compiled a list of 7 unexplored places in Madhya Pradesh that have not been explored yet. It could turn out to be the best educational trip for your children.

Check out the list of unexplored places in Madhya Pradesh here: 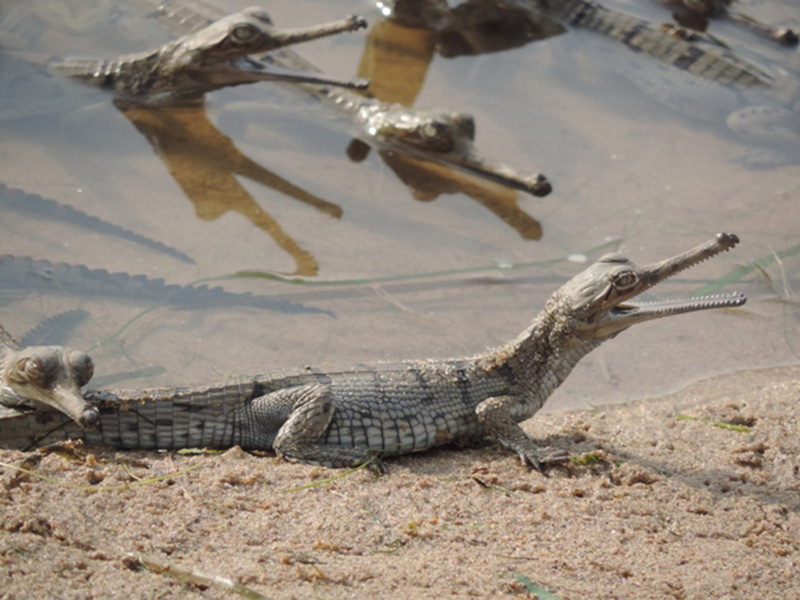 Ken Gharial Sanctuary is home to a rare species of crocodiles. Photo: Wildlife Sanctuaries of India 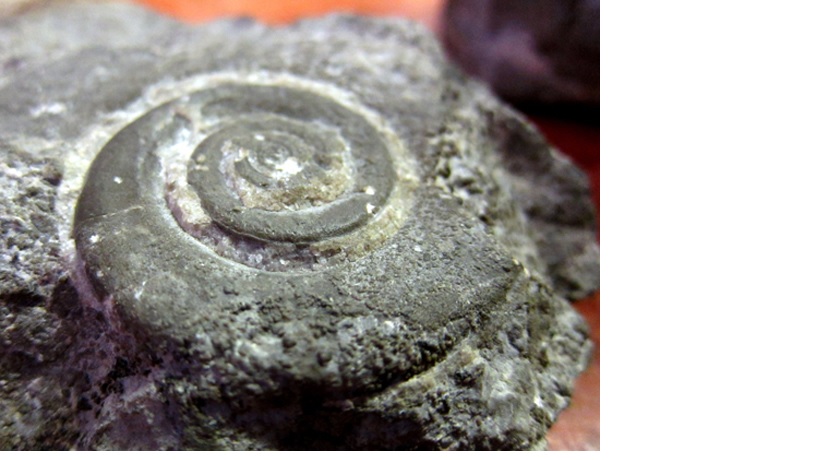 Some of the fossils in the Fossil Park are between 40 to 150 million years old. Photo: Property Direction

Fossil Park
For geology and paleontology enthusiasts - the Ghughuya National Park in Madhya Pradesh holds a lot of interesting information. Spread over seven villages in the district - the park has plant fossils that are between 40 to 150 million years old. Here’s a disclaimer, the ones who are not interested or don’t have any knowledge about fossils can stay away from this place because some of the fossils look like mere rocks. 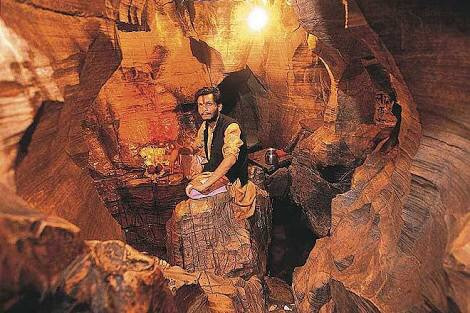 Chitrakoot is the place where Ram and Sita spent 11 out of 14 years of exile.
Photo: Dailywheelblog.wordpress.com

Chitrakoot
Indians living abroad usually tell their children about Indian mythology and legends associated with it. To live the experience and show them the real sites where Gods have left their mark, Chitrakoot is the best place. It is here that Ram and Sita spent 11 years of exile. From Bharat Milap temple to Janaki Kund - where Sita bathed and Human Dhara - this place can take you to the age of Ramayana. Besides this, one can also witness evening aarti on the banks of Mandakini at Ramghat and Gupt Godavari.Godavari. 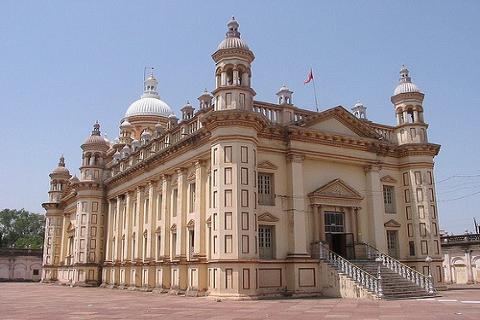 The Baldeo temple in Panna was built from the year 1933 to 1936. Photo: Highway Cabs

Temples of Panna
The Baldeo temple in Panna which was built under the supervision of Mr. Manly between 1933 and 1936 is based on St paul’s Cathedral London. The Baldeo image installed in the sanctum is made of a sacred shaligram stone. For the NRIs who want to show their parents some religious spots, India- Panna would be a great deal as it has a lot of temples to see including Mahamati Prannathji temple, which has an Islamic dome. 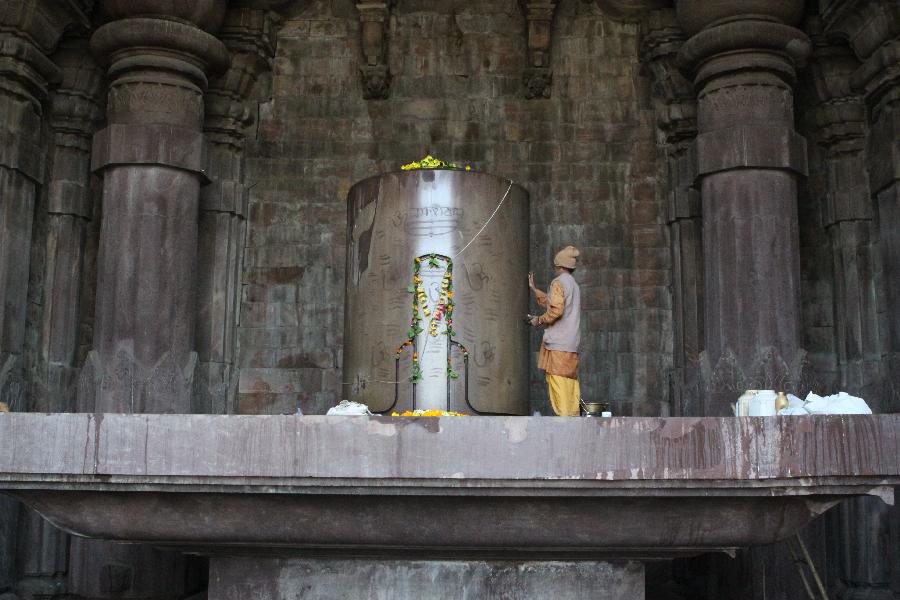 Shiva Temple, Bhojpur
The Bhojeshwar temple is named after its 11th -century founder - the Parmar king Bhoja. It is one of the unfinished works of medieval Hindu temple architecture.  Besides carved dwarapalas and stone creepers one can see the beautifully carved divine couples like Shiva-Parvati, Lakshmi-Narayana, Rama-Sita. The temple has one of the tallest Shivalinga in the country. Bhojpur being just 28km outside Bhopal is quite accessible a day trip to this place should be enough.