The outbreak of a deadly coronavirus, also known as the Wuhan virus, in China has resulted in the cancellation of a number of public events, concerts and even Chinese movie releases set for the Lunar New Year period across countries.

Besides Mandopop concerts by top-ranked stars that were set to take place in the Chinese city of Wuhan, movie releases worldwide have been stalled due to concerns about the spread of the Wuhan virus, which has killed many and infected hundreds. 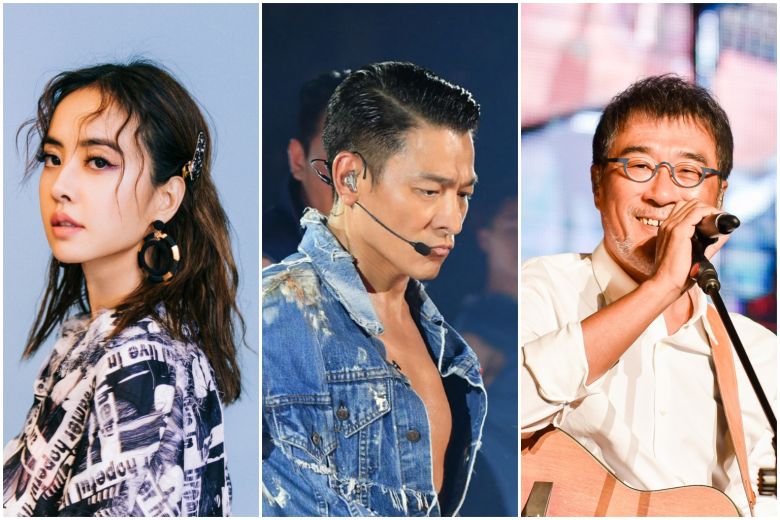 Mandopop stars such as Jolin Tsai and Jonathan Lee and Andy Lau have stalled their Chinese New year performances due to the Wuhan virus outbreak. Photo Courtesy: Twitter

The release of four potential blockbuster Chinese movies has been delayed in Singapore after they were pulled from theatres after confirmed cases of the coronavirus on the island nation.

The four movies which have been pulled out of Singapore theatres are Jackie Chan's Vanguard, animated feature Jiang Zi Ya: Legend Of Deification, action movie The Rescue and comedy Detective Chinatown 3.

Golden Village, Cathay Cineplexes and Shaw Theatres have all said that customers will be refunded.

"As such, the Singapore releases will also be delayed till further notice," said a Golden Village spokesperson.

Cathay Cineplexes posted on its Facebook page that they will be delaying the release of the four films and offered refunds to customers who had bought tickets in advance. 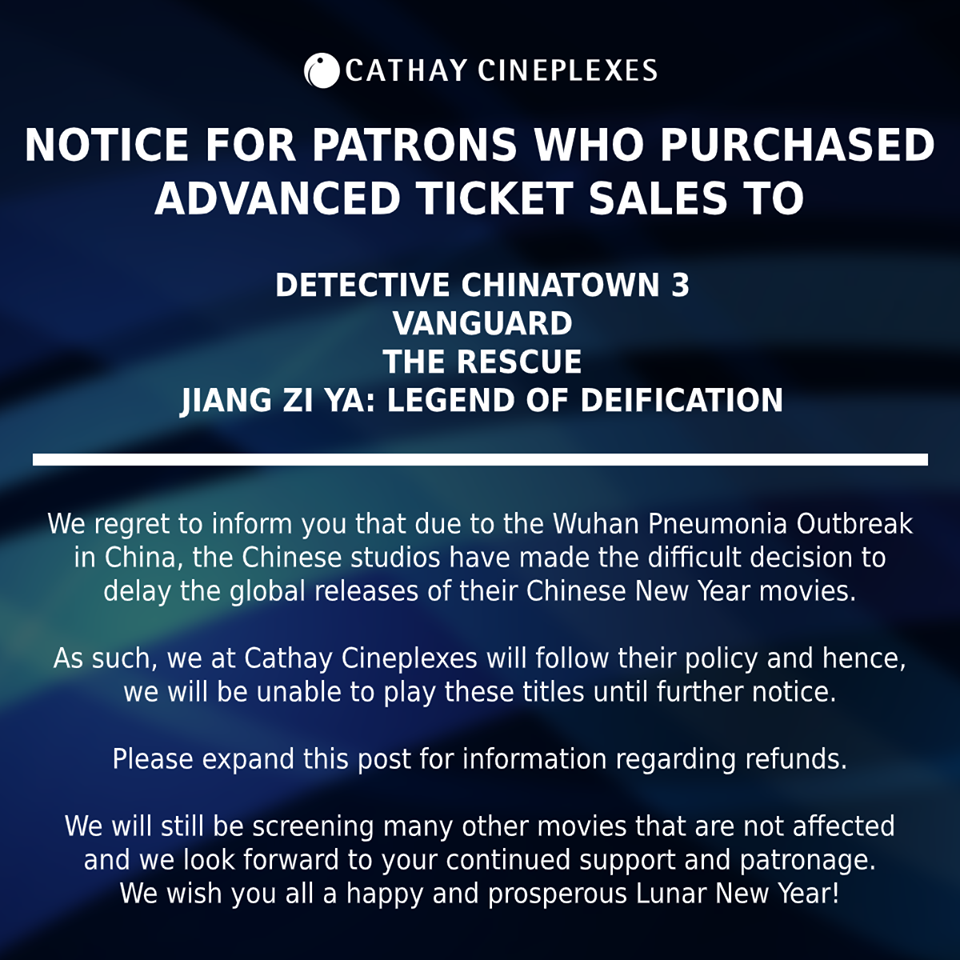 Cathay Cineplexes' posted on its Facebook page about the cancellation of movie screenings due to the Coronavirus and details about how to get refunds. Photo Courtesy: Cathay Cineplex FB

"We are currently in the process of notifying affected customers and will be reversing charges for advance tickets purchased," said a Shaw spokesman.

The releases of two Chinese movies, “The Rescue” and “Detective Chinatown 3” in Malaysia were also called off. Distributors received the news that both movies will be put on hold until further notice. No new dates have been supplied.

Four of the seven major films set to be released in mainland China were expected to earn more than USD1 billion in the box office over the Chinese New Year weekend. It is estimated that over USD 77 million worth of tickets had already been pre-sold for the coming week.

But with the Chinese government warning people not to congregate in crowded areas, producers have delayed the releases, given the potential risk of spreading the disease. 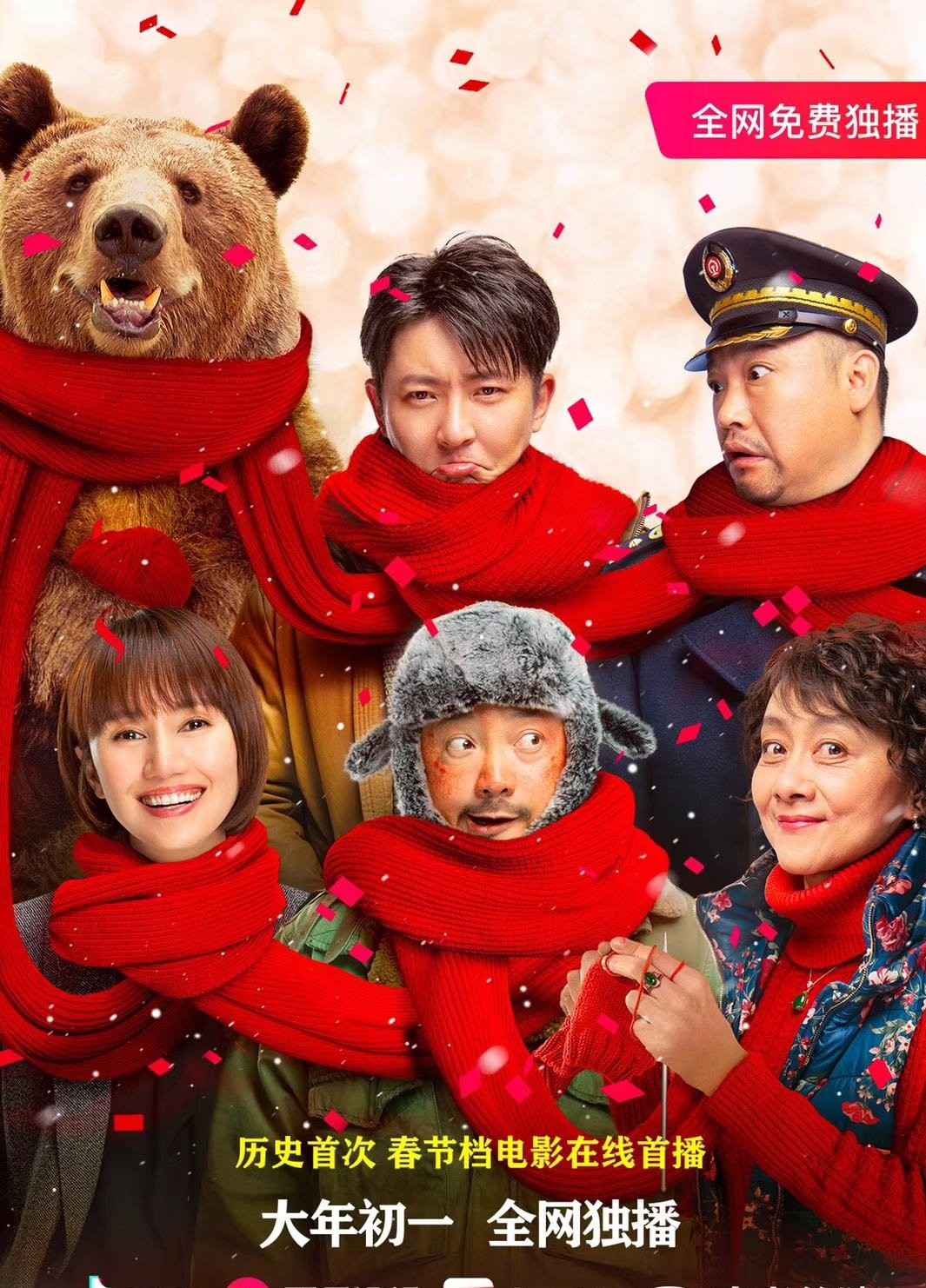 Lost in Russia, a Chinese comedy movie originally set to premiere today, is among the movies whose release is cancelled due to the ongoing coronavirus scare. Photo Courtesy: Twitter

In fact, even before the official cancellation decision, some cinema chains had already begun offering refunds to patrons who wanted to cancel their ticket purchases.

Other events that have been called off in China due to the coronavirus outbreak include: