Here are some of the brief stories from Singapore and beyond that were posted during the week. 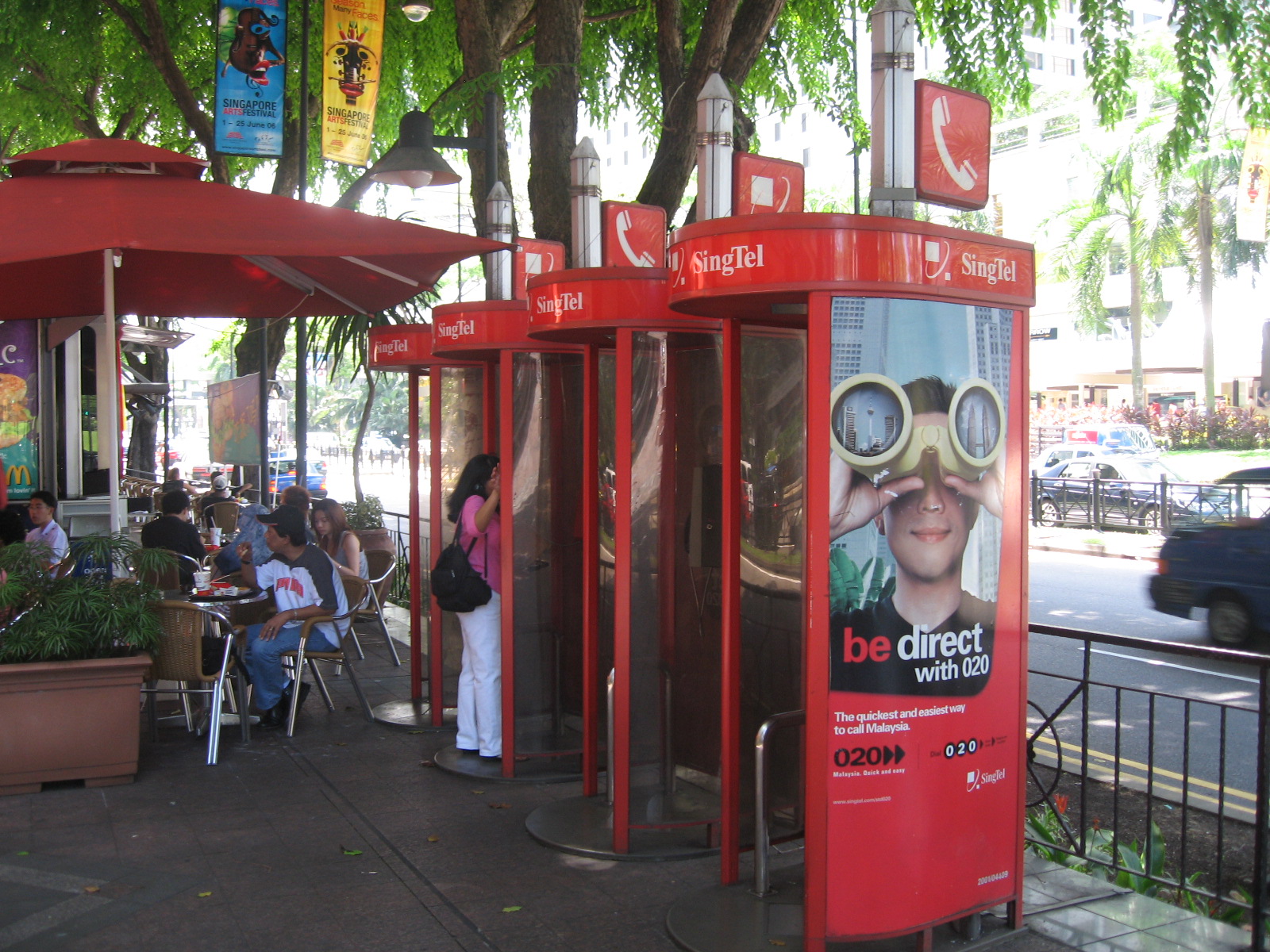 ​Singtel today announced the launch of Combo XO, which stands for cross-over, an affordable postpaid mobile plan that offers consumers a large data allowance with generous handset discounts, giving customers the best of both worlds.

Available at SGD78 per month, the plan comes with 18GB of data, 300 minutes of talktime and 300 SMS. Customers can choose from a wide range of the latest handsets from as low as SGD0.

The plan offers heavy data users flexibility. Customers who have consumed beyond their data allowance will automatically enjoy an additional block of 18GB at an attractive price of SGD18. They also have the option of sharing their data with up to three family members with a MobileShare supplementary plan, which is available at SGD10.70/month per line.

Combo XO is available for sign-up or re-contract from today at Singtel Shops, Singtel Exclusive Retailers, or online. More information is available here.

With the World Cup in Russia reaching a boiling point, a Sikh football fan was on the receiving end of a racist letter that claimed he should not support England due to his “skin colour”.

Gagan Singh, 31, received the anonymous letter last week which claimed he should not support for England during the World Cup because he is Indian and it is 'betraying the Asian community', according to media reports. 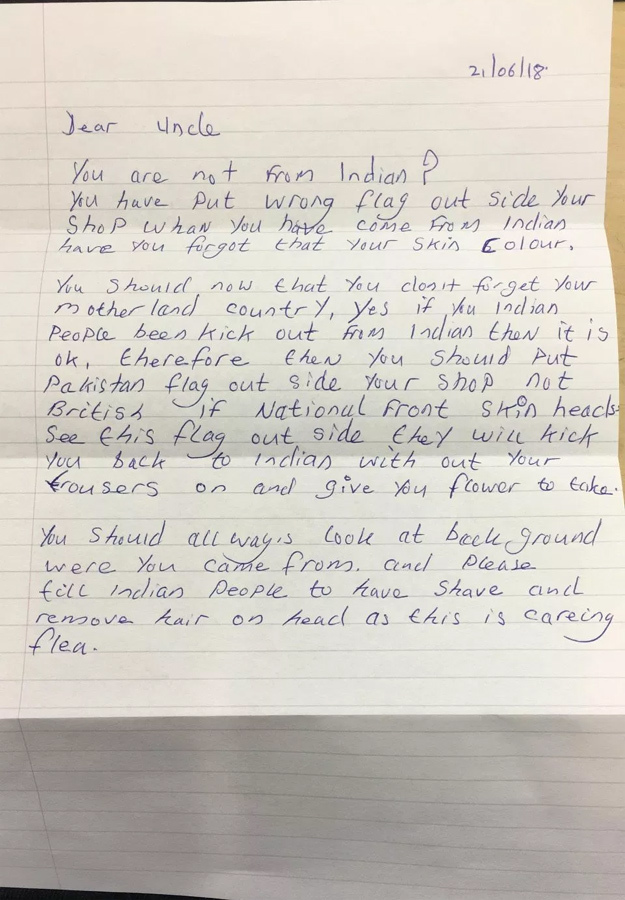 “If the National Front skinheads saw this flag outside they will kick you back to India without your trousers on,” it added.

The defiant business owner said his father immediately went out to purchase four more flags after opening the letter.

He said, “We're just trying to have some fun and people want to ruin it by saying it should not be done. It should be done."

The Income-Tax Appellate Tribunal (ITAT) Mumbai Bench, which adjudicates tax disputes, has held that the travelling expenses incurred by a Non- Resident Indian (NRI) to manage property in India is not deductible from total income.

The tribunal denied the claim for travel expenses filed by NRI Lal Nathirmal Moolchandi, who had contended that he had to travel to India to manage his property and accordingly sought to claim INR2 lakh as deduction under the head “income from other sources”.

An IT official said that deductions under the head “income from house property”is specific. For instance, if a taxpayer lets out his property on rent, the rental value minus municipal taxes gives the figure of “net annual value”. A standard deduction equal to 30% of the net annual value is allowed as a further deduction (to cover all kinds of expenses). A deduction is also available for the interest on housing loans, if any. Income tax is levied on the net figure arrived at, after such deductions.