Wrap: Eight of 12 victims rescued on Day 2 of rescue operations in Thailand

Here's a look at some of our stories of the day 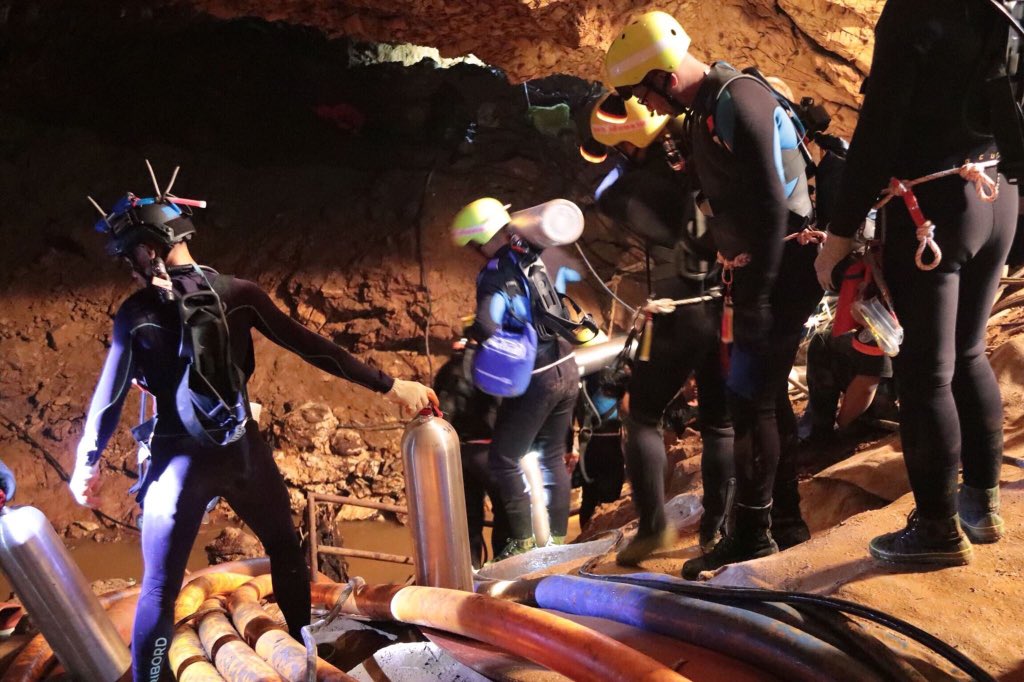 Two divers were assigned to each child to help them navigate the dangerous, narrow passageways. Photo courtesy: Twitter/@AmichaiStein1

The eighth victim has been rescued in the second phase of operations saving the teen boys and football coach in Thailand, sources on social media said. Day 2 of the rescue operation started today morning and saw four more boys saved.

“We are so happy to rescue another four,” said Narongsak Osatanakorn, the head of the joint command centre coordinating the operation.

BREAKING: I am now hearing a SIXTH boy has left the #thamluang cave and is being treated by medics at the field hospital #thaicaverescue

The boys, ages 11-16, and their 25-year-old coach became stranded when they went exploring in the cave after a practice game. Monsoon flooding blocked off their escape and prevented rescuers from finding them for almost 10 days.

The four who were rescued yesterday were taken to a hospital in Chiang Rai for evaluation. Two divers were assigned to each child to help them navigate the dangerous, narrow passageways. It could take two to four days complete the mission, officials said.

The water industry of Singapore has taken remarkable strides as it has contributed SGD2.5 billion in annual value-add to the economy and created 14,400 jobs till date, putting it in track to meet its 2020 targets.

This was revealed in a joint press release issued today by national water agency PUB, the Economic Development Board (EDB) and Enterprise Singapore. 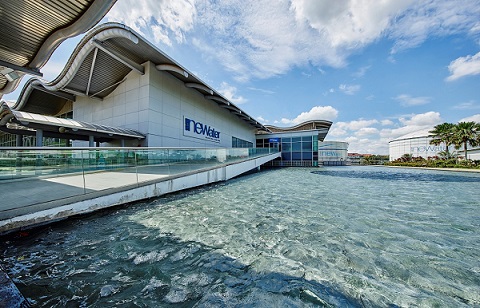 The three agencies of Singapore- national water agency PUB, Economic Development Board and Enterprise Singapore will focus on three areas including developing global solutions, accelerating the commercialisation and export of technologies and building a range of capabilities and talent. Photo courtesy: Wikimedia

“Singapore’s water sector continues to experience strong growth, with a robust water ecosystem anchoring Singapore as a leading global hydrohub,” the agencies added in the release.

The three agencies will focus on three areas including developing global solutions, accelerating the commercialisation and export of technologies and building a range of capabilities and talent.

Resonating the same idea, Tharman Shanmugaratnam, Deputy Prime Minister of Singapore said, “Water is also a good example of how we are growing our efforts in Singapore to help stimulate and share innovation around the challenges and opportunities facing cities around the world.”

The Deputy Prime Minister was speaking at the joint opening ceremony of the Singapore International Week, World Cities Summit and CleanEnviro Summit.

Swati Chattopadhyay, an Indian-American Professor at the University of California, Santa Barbara has been named a 2018 Fellow by the Architectural Historians Society. 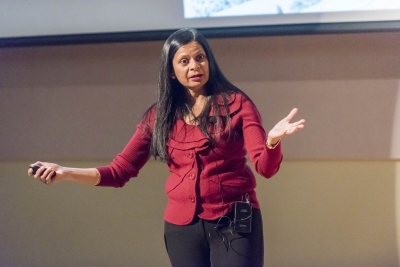 According to her bio on the Architectural Historians Society page, Chattopadhyay has written on modern architecture and urbanism as well as infrastructure, popular culture and subalternity and the British Empire. Photo courtesy: ced.berkeley.edu

Chattopadhyay is a professor in the Department of History of Art and Architecture and the Comparative Literature Program at UC Santa Barbara.

She has authored Representing Calcutta: Modernity, Nationalism, and the Colonial Uncanny and Unlearning the City: Infrastructure in a New Optical Field.

Chattopadhyay earned a bachelor’s degree from Jadavpur University, a master’s from the University of Arizona and a doctorate from UC Berkeley.