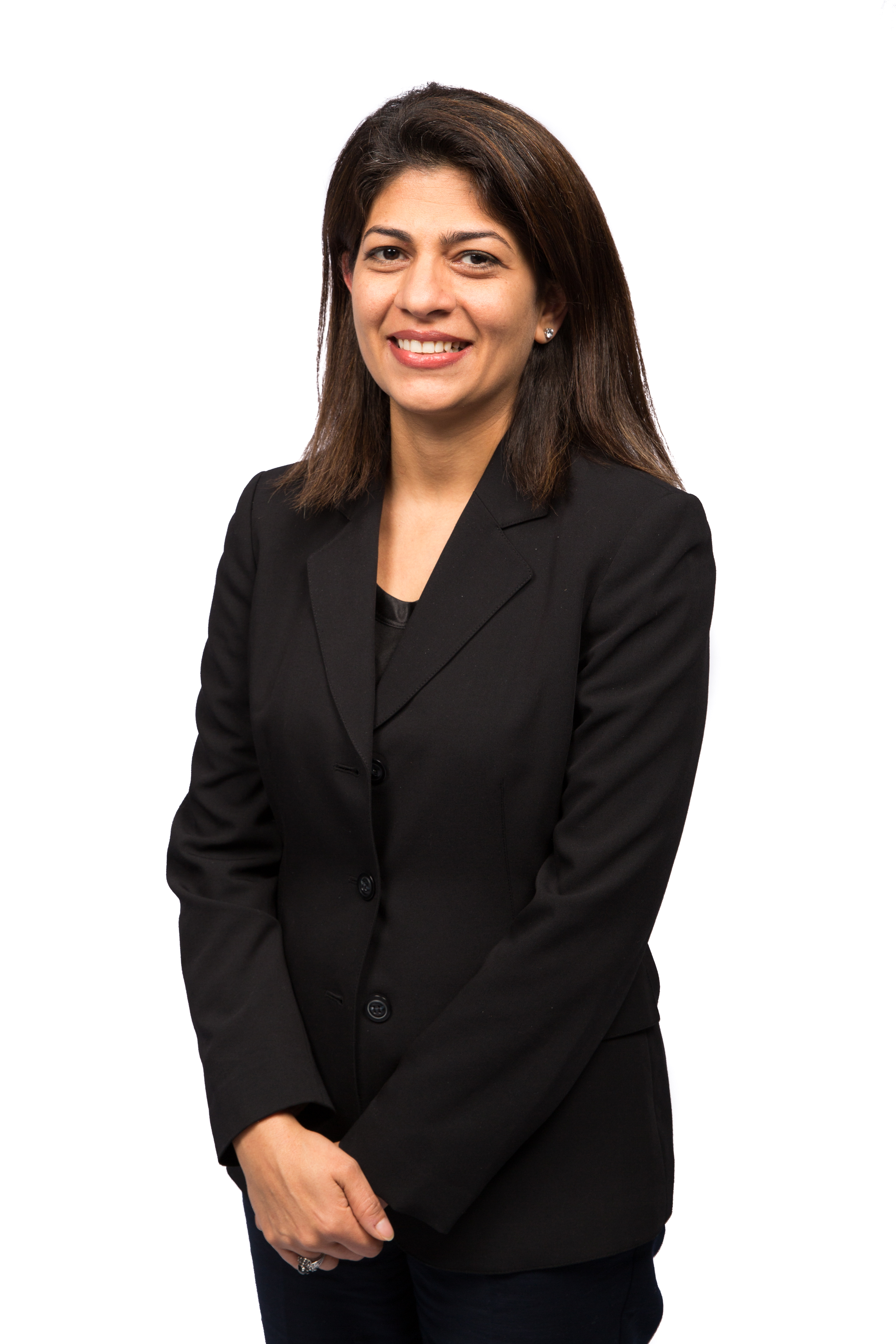 Aga first lived in Singapore in 1995. She started her career as an Assistant Director at UTV, a TV company based in India, promoted by Ronnie Screwvala. Screwvala had wanted to expand into Southeast Asia. At the age of 25, Aga moved to Singapore to set up the company’s production business. “It was very much a startup – we basically had an airplane hanger in Loyang, which we refitted into a studio,” said Aga. “We hired a lot of bright young Singaporeans then brought in creative talent from Los Angeles, and technical talent from India, It was a new model for content creation in this part of the world.

Two years later, in 1997, Aga left UTV to join Fremantle in Jakarta. She worked as Executive Producer there for two years. Then President Suharto got ousted. “The market crashed, and so did the media business so I decided to go backpacking for six months. I ended up in London, where I worked as an independent producer,” Aga shared.

While in London, she was recruited by Discovery Channel as an Executive Producer, and moved to Maryland, US in 2000.  Aga worked there for eight years launching and overseeing multiple series for Discovery Channel International and Travel Channel including Emmy winning Anthony Bourdain: No Reservations. 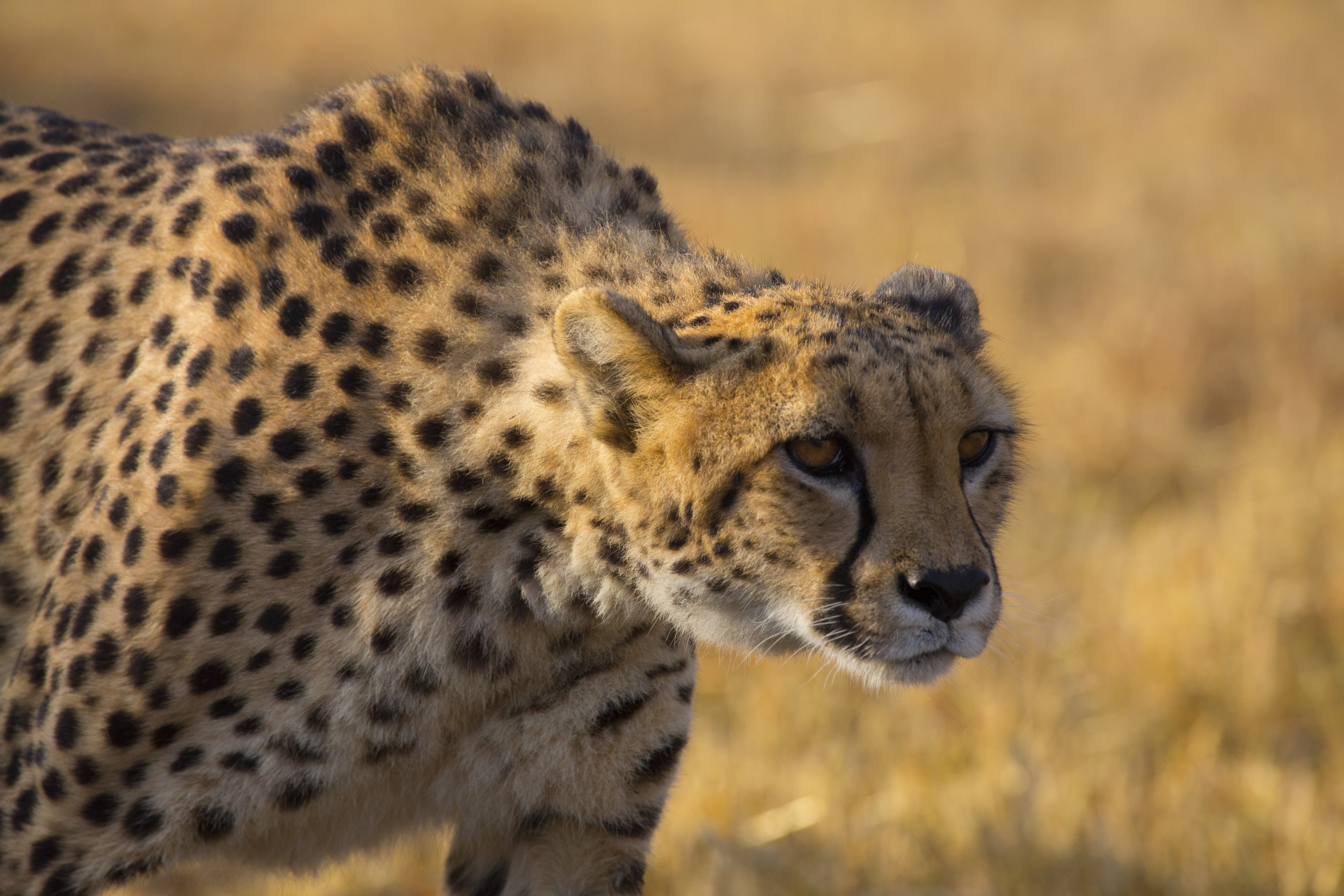 In 2007, she moved to Singapore again, continuing to work with Travel Channel, and moved back to Mumbai when she got an opportunity to work with What’s On India.

Aga joined BBC Worldwide after two years with What’s On, and recently moved back to Singapore for the third time in January 2017, when she took on an additional role of running  BBC Worldwide’s South East Asia businesses. She also heads BBC Worldwide’s business in India.

As a woman in a leadership role, Aga said she has enjoyed the diversity in her career. “I think the media industry attracts a more liberal-minded set of professionals internationally,” said Aga. “I feel that relative to other industries, women tend to have more presence here.

Talking specifically about BBC, Aga says, “ BBC in particular is  a very egalitarian organisation, very flat in structure, with a working environment conducive for women and working mothers.”

On the other hand, the Indian media landscape “is very much dominated by men, and there are very few women in senior positions. This is changing but slowly.” Aga commented. 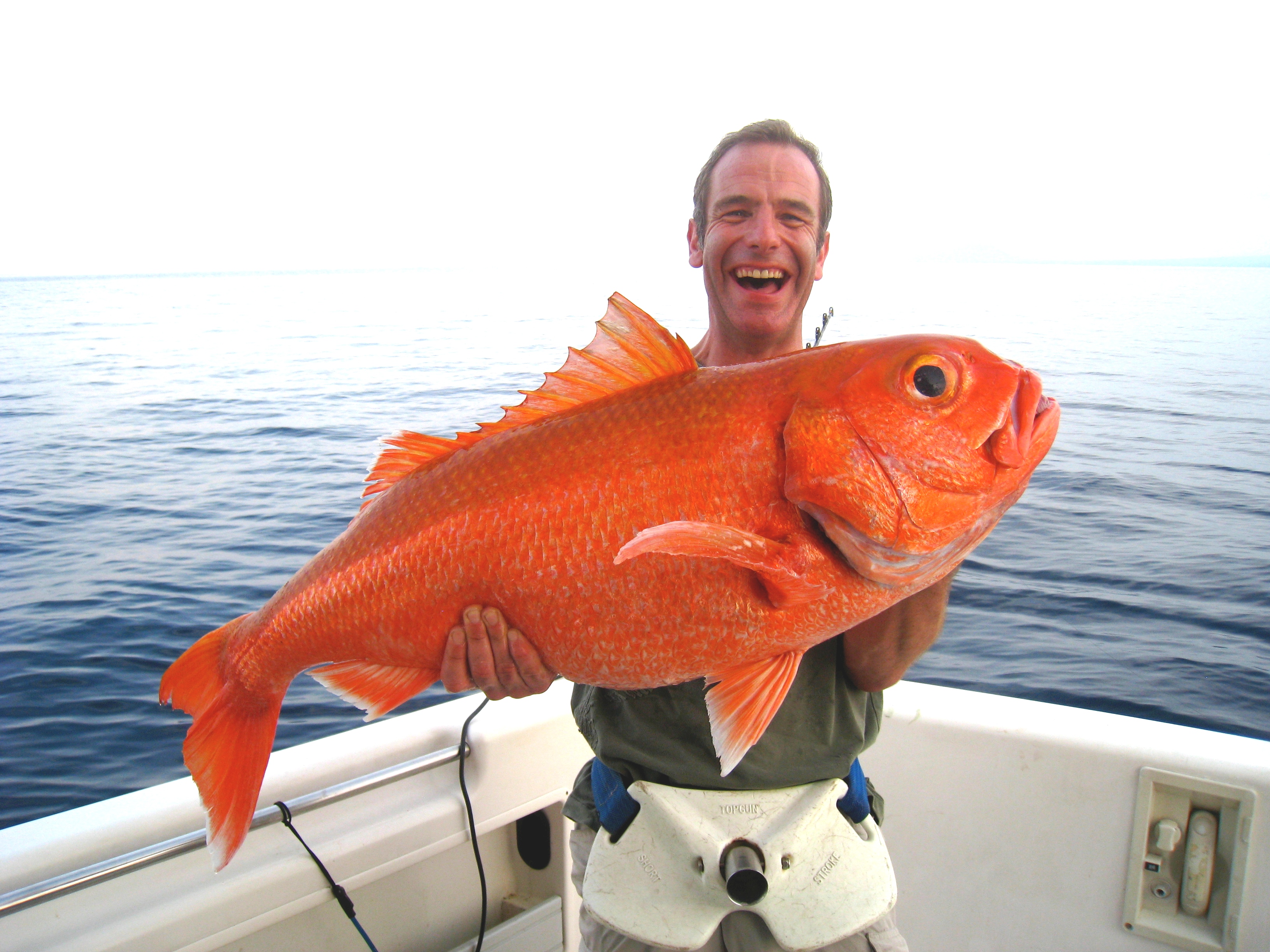 Managing BBC Worldwide in the region

“I started out with BBC running the production business, and then moved on to run all of BBC Worldwide’s businesses in India” said Myleeta.

With her at the helm, BBC Worldwide India in India has produced award-winning shows like Jhalak Dikhhla Jaa, a BBC Worldwide format of Dancing with the Stars as well as several other productions including Kaisi Yeh Yaarian, Girls on Top and Dancing Star (DWTS Kannada).

Today, she is responsible for the running of BBC Worldwide’s businesses in both India and South East Asia, and is charged with the P&L of the company’s operations across the two regions - including channels, programme sales, consumer products and the distribution of BBC World News, as well as the new BBC Player – an authenticated service featuring curated content from six BBC global brands for viewers online, as well as via an app on their smartphones and tablets. BBC Player is currently available to StarHub Pay TV viewers in Singapore and HyppTV subscribers in Malaysia.

Myleeta also represents BBC Worldwide in a Joint Venture partnership with Sony Pictures International, for the Sony BBC Earth channel in India, and works across broadcasters to partner on key content deals for popular BBC properties like Sherlock (AXN), Dr Who (FX) and also digital platforms including Amazon, Netflix and Viu.

In her position at BBC Worldwide as the business head for Southeast Asia, her objective, as a group and individually, is to grow the reach of BBC’s channels and the brand association with their content. “We want to satisfy viewers’ demands by bring critically acclaimed and highly rated BBC programmes to our fans. Viewers here appreciate and demand distinctive, quality programmes – which we at the BBC take much pride in.  Content is the very heart of our business. We invest a large chunk of our budget in making amazing award-winning programmes like Sherlock and Planet Earth II, and want to get these quality programmes to as many fans as possible.”

However, that is no easy feat. “Southeast Asia is a challenging region because of the diversity in culture and language differences. The demands of Thais and the Filipinos, the Malaysians and the Singaporeans are vastly different.” said Aga. 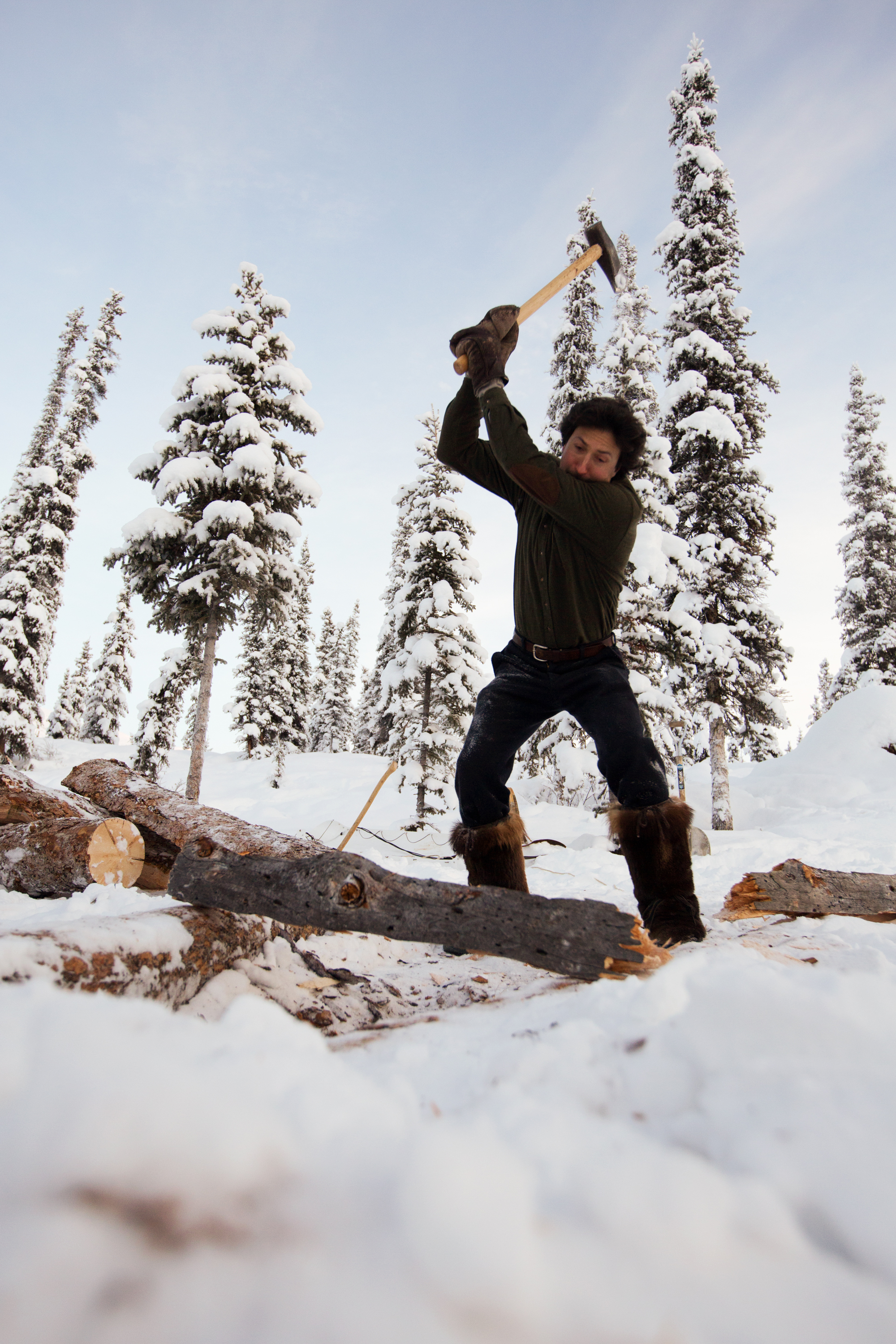 “While it is relatively easy from a fast-moving-consumer-goods (FMCG) point of view to put them all in one bucket and try to sell a show equally in these countries, the idea of creating content that appeals equally to all Southeast Asian markets is fairly challenging,” Aga said in conclusion.

In South East Asia, BBC Earth which globally launched in 2015 is available in Singapore, Malaysia, Indonesia, Thailand, Phlippines, Myanmar and Vietnam. The channel has been the top  pay TV factual channel in Singapore four times over 12 months.

BBC Worldwide rolled out BBC Player starting in Singapore last year and in Malaysia earlier this year - a new service where you can stream and/or download the very best programmes from BBC’s wide range of channels, at no extra charge with viewers’ pay TV subscriptions. It can be accessed via www.bbcplayer.com or as an app, available free on the apple iTunes or google play stores.

“What’s exciting about Player is that it is a way of engaging with the viewer giving them a greater experience of our brands,” Myleeta said “BBC Player allows us to provide our fans with some of their favourite content to catch-up and/or download on as well as titles beyond what is on the channel, that go deeper into a particular subject. We want to superserve fans with our premium content”

Aga is gungho about the partnership because of the distribution strength SPN brings to the table combined with BBC Worldwide’s extensive catalogue of programming and reputation for excellence in premium factual content. 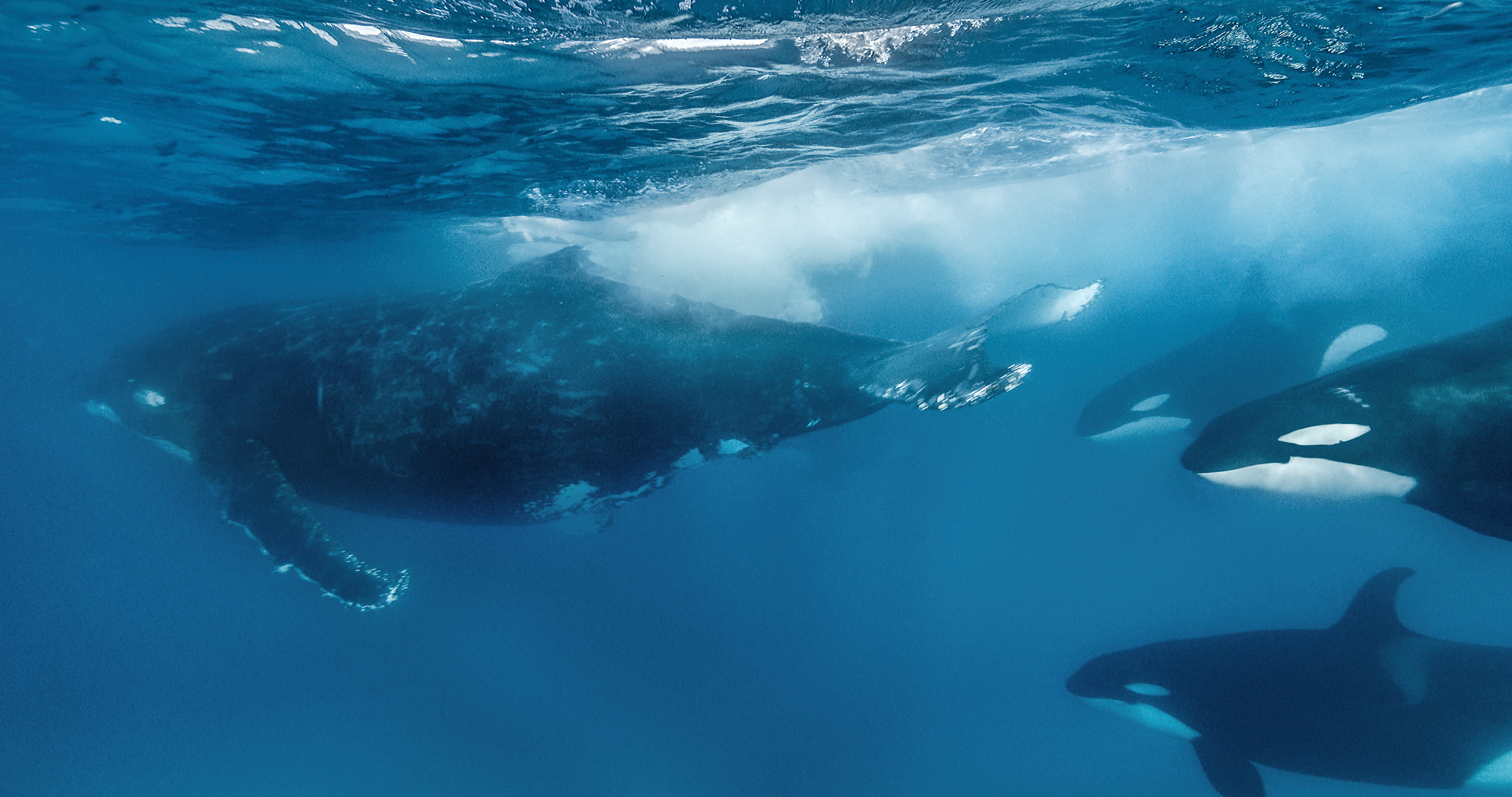 While BBC has a strong arsenal of high quality, factual entertainment content, the constantly shifting consumer preferences on the nature of programming and the device will continue to challenge one the most respected broadcasters in the world. And perhaps, that’s what drives Aga. “The industry – which is undergoing huge changes at the moment – is incredibly interesting. People are consuming their favourite television shows in so many different ways now. We need to be able to keep up with our consumers and fans. We need have our ears close to the ground, and move very quickly.  This is why I love working in this industry. It’s ever-changing and it makes me think creatively and innovatively all the time,” Myleeta says at the closing of our interview.