What will Kamala Harris as Vice-President mean for India?

Indian-American Democratic Senator Kamala Harris' nomination as Joe Biden’s running-mate for the upcoming US election is a testament to the growing presence of the Indian community in US politics. It has far-reaching implications and caused a stir that was felt all the way across the globe in India. 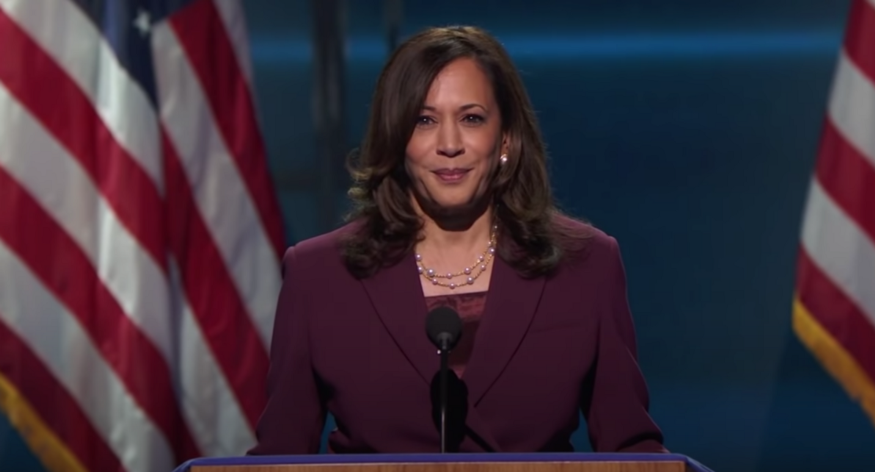 So what will a Biden-Harris victory mean for India? According to Akshobh Giridharadas, a journalist and public policy director in Washington DC, the India-US relationship is truly bipartisan and historically bilateral policy between the two nations has been set by the US State Department and the Indian Ministry of External Affairs with various possible combinations of Democrat, Republican, BJP and Congress governments.

“The fundamentals of the India-US relationship are three-pronged: Shared democratic values, strategic partners in trade and defence and a cultural link with Indian diaspora and American soft power. So irrespective of who comes, it will continue,” said Akshobh. 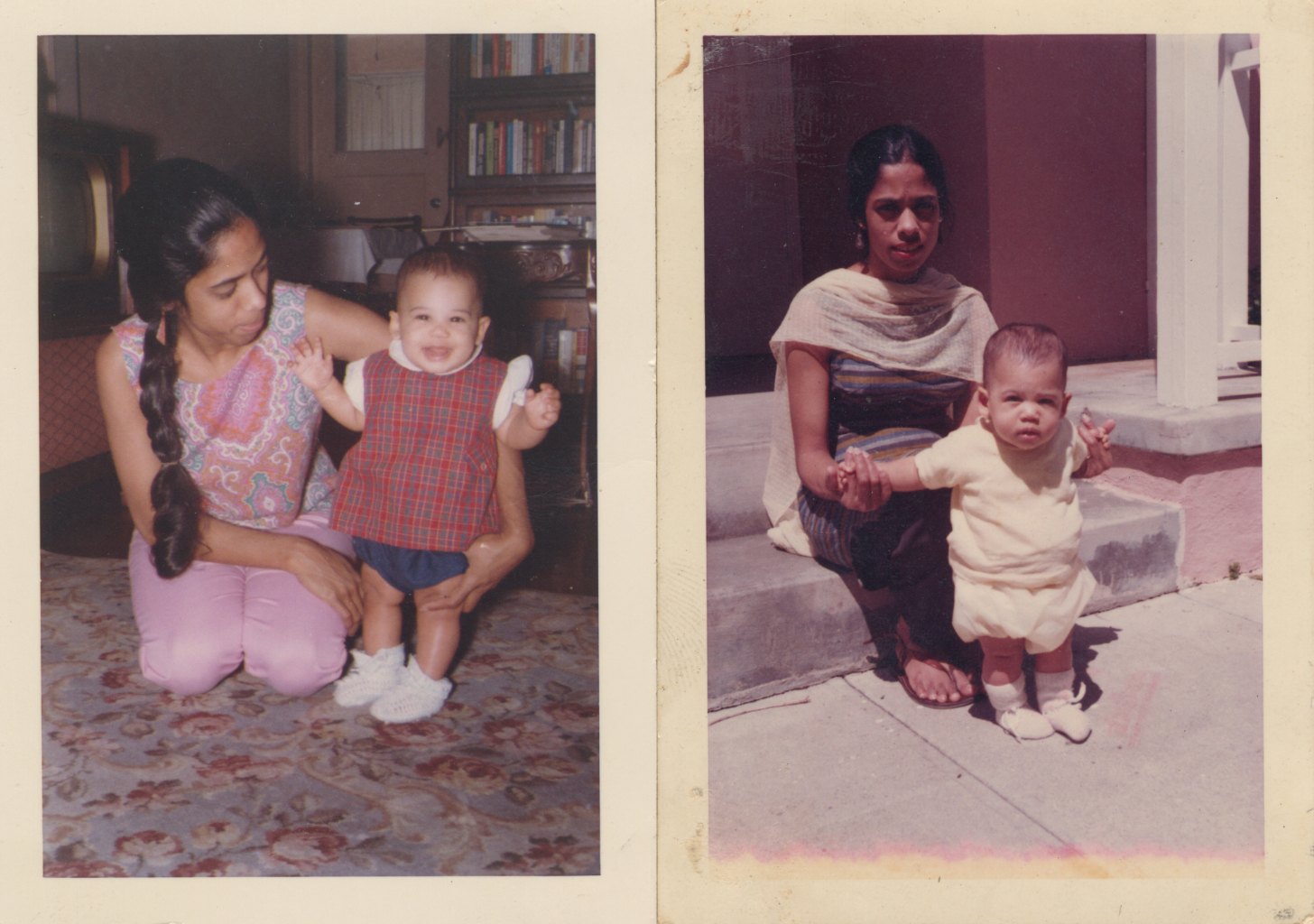 In her acceptance speech at the Democratic National Convention on Wednesday, Harris talked about her mother raising her and her sister as a single parent in California. Photo courtesy: Twitter/@KamalaHarris

Harris, who was one of the popular Presidential candidates for the 2020 election only to drop out last year due to a shortage of funds, has a national presence that made her the best candidate, Akshobh added.

“She was the DA for San Francisco, Attorney General for California, a public prosecutor, a Senator and had national recognition after running the campaign,” Giridhardas said. “Plus, it made more sense to pick a person of colour in light of the #BlackLivesMatter movement after George Floyd.” 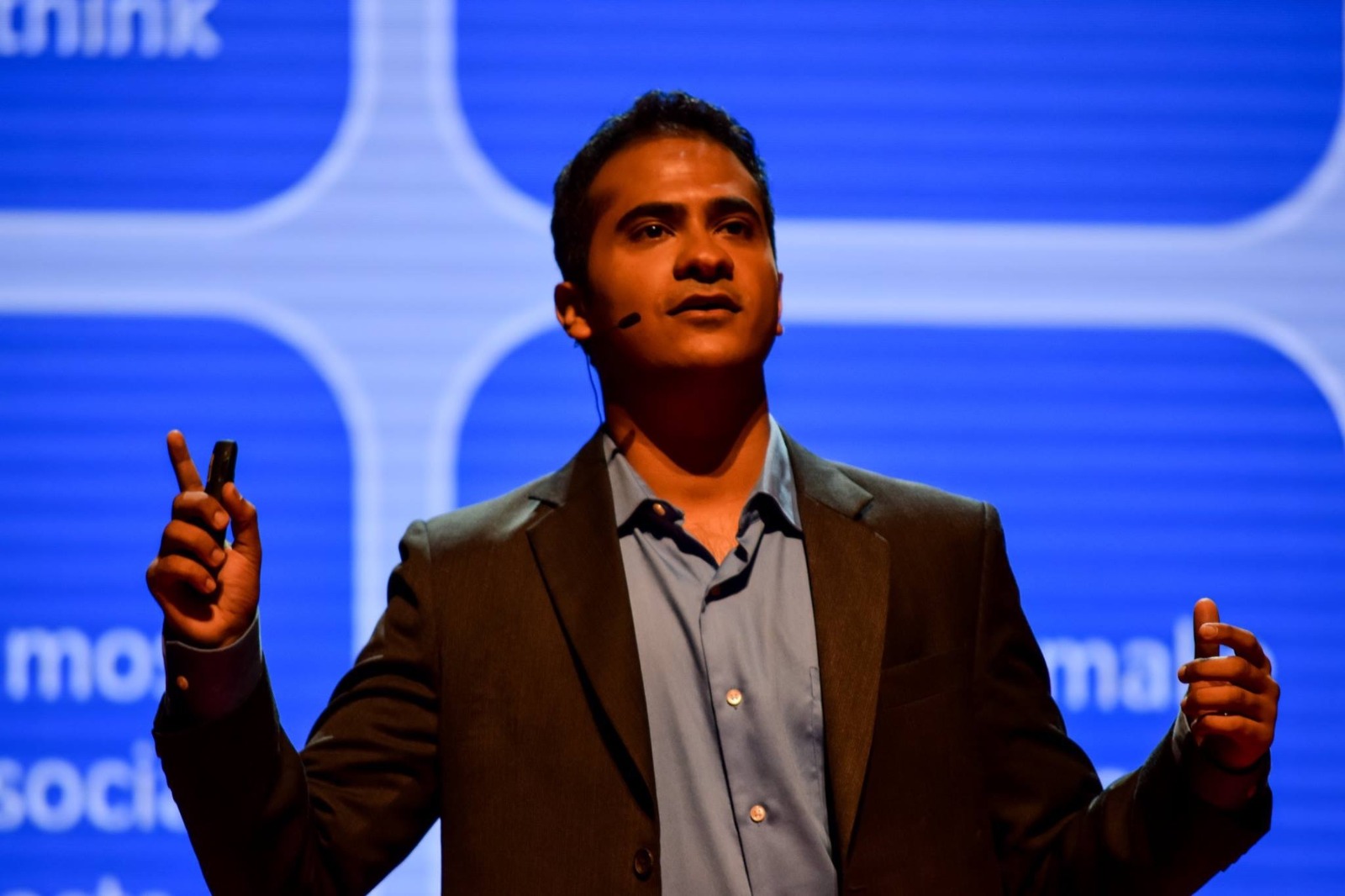 Akshobh Giridhardas (left), a journalist and public policy director in Washington DC, said that Harris has a national presence that made her the best candidate. Photo: Connected to India

Dr Thomas Abraham, founder of the Global Organisation of People of Indian Origin (GOPIO), and one of the most prominent Indian community leaders on the US East Coast, was thrilled about the nomination, stating it was a great step forward for Indians in the US.

“It is history in the making. For the Indian-American community, with only 50+ years of building a community in America, it is a great achievement,” he told Connected to India, adding “One day, she could also become the US President. When our migration started, we could never even dream about this day. But it has happened earlier than we envisaged.” 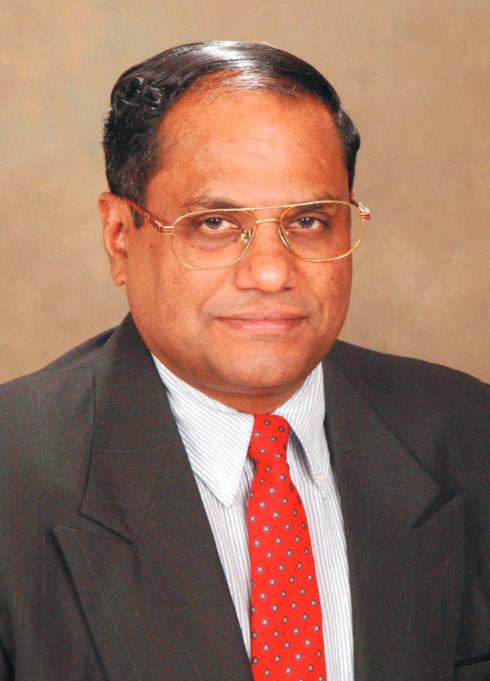 Dr Thomas Abraham, founder of the Global Organisation of People of Indian Origin and one of the most prominent Indian community leaders on the US East Coast, stated that it is a great achievement for the Indian-American community. Photo courtesy: FCC

The trustee of Sri Sewage Perumal temple in Trichy, Ramanan said, “Her grandfather was born in this village and that is how it came into the limelight.”

Even though Harris has more publicly identified with her Jamaican heritage, she visited southern Indian many times while growing up and has credited the unique perspective her mixed ethnicity gives her as an asset to her political career.

In her acceptance speech at the Democratic National Convention on Wednesday, she talked about her mother raising her and her sister as a single parent in California.

I was sent this from Tamil Nadu where our Indian family is from. It says “PV Gopalan’s granddaughter is victorious.” I knew my great grandfather from our family trips to Chennai when I was young—he was a big figure for my grandma and I know they’re together somewhere smiling now. pic.twitter.com/WuZiKimmqj

The Senator in her autobiography ‘The Truths We Hold: An American Journey’ also talked about her interactions with her mother’s family in India which played a large part in shaping her worldview growing up.

“Through many long-distance calls, our periodic trips to India, and letters and cards written back and forth, our sense of family—of closeness and comfort and trust—was able to penetrate the distance… My mother, grandparents, aunts, and uncle instilled us with pride in our South Asian roots. Our classical Indian names harked back to our heritage, and we were raised with a strong awareness of and appreciation for Indian culture,” she wrote.

Trump’s failure of leadership has cost lives and livelihoods. pic.twitter.com/PbGiMqKIz7

Politically, support for Harris among Indian-Americans is by no means universal, with incumbent Republican Donald Trump taking great pains in 2016 to woo the vote bloc, and Hindu-Americans in particular supporting the current President. There are also those who are critical of the support the Biden-Harris ticket has been getting from pro-Pakistan lobbies, as well as Harris’ criticism of the Modi government’s revocation of Kashmiri autonomy last year.

Whether or not the Biden-Harris bid for the White House is successful remains to be seen. However, were they to move into the Oval Office, it won't be all bad news for the Indian government. As Akshobh Giridhardas points out, there will be little difference in Trump and Biden's attitudes and foreign policies concerning India in today's climate.