This was followed by The Witcher, 6 Underground, Isn't It Romantic and Street Food: Asia. 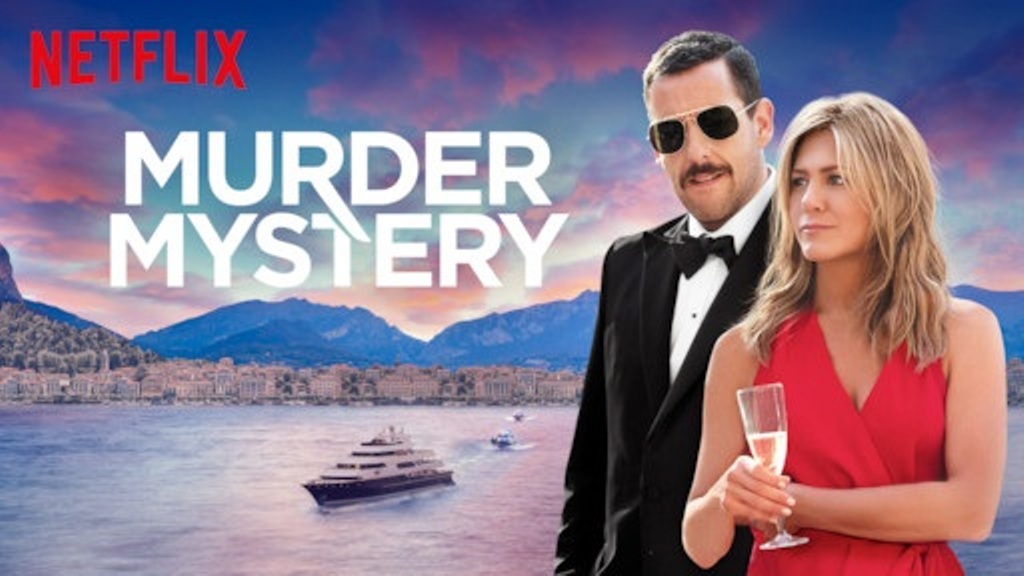 The top tens in Singapore were dominated by "feel-good flicks and high-octane kicks", the streaming giant said.

Releasing lists on its Instagram page, Netflix said they were ranked by the number of accounts watching at least two minutes of a series, movie or special during its first 28 days on Netflix in 2019.

Our two moods: feel-good flicks and high-octane kicks. Here’s the most popular releases in Singapore in 2019.

Similarly in the United States, Murder Mystery takes the top spot, with Stranger Things season 3 coming in second on the list. This is followed by action movie 6 Underground, Incredibles 2 and The Irishman.

Happy almost 2020! Here’s a look at the most popular series, films, and documentaries released on Netflix in the US this year. (thread) pic.twitter.com/fSHb39DbIT

The most popular releases of 2019 for India! Is your favourite among them? pic.twitter.com/1S91KAym0V