"What a hug," was the caption given by Sehwag to the video 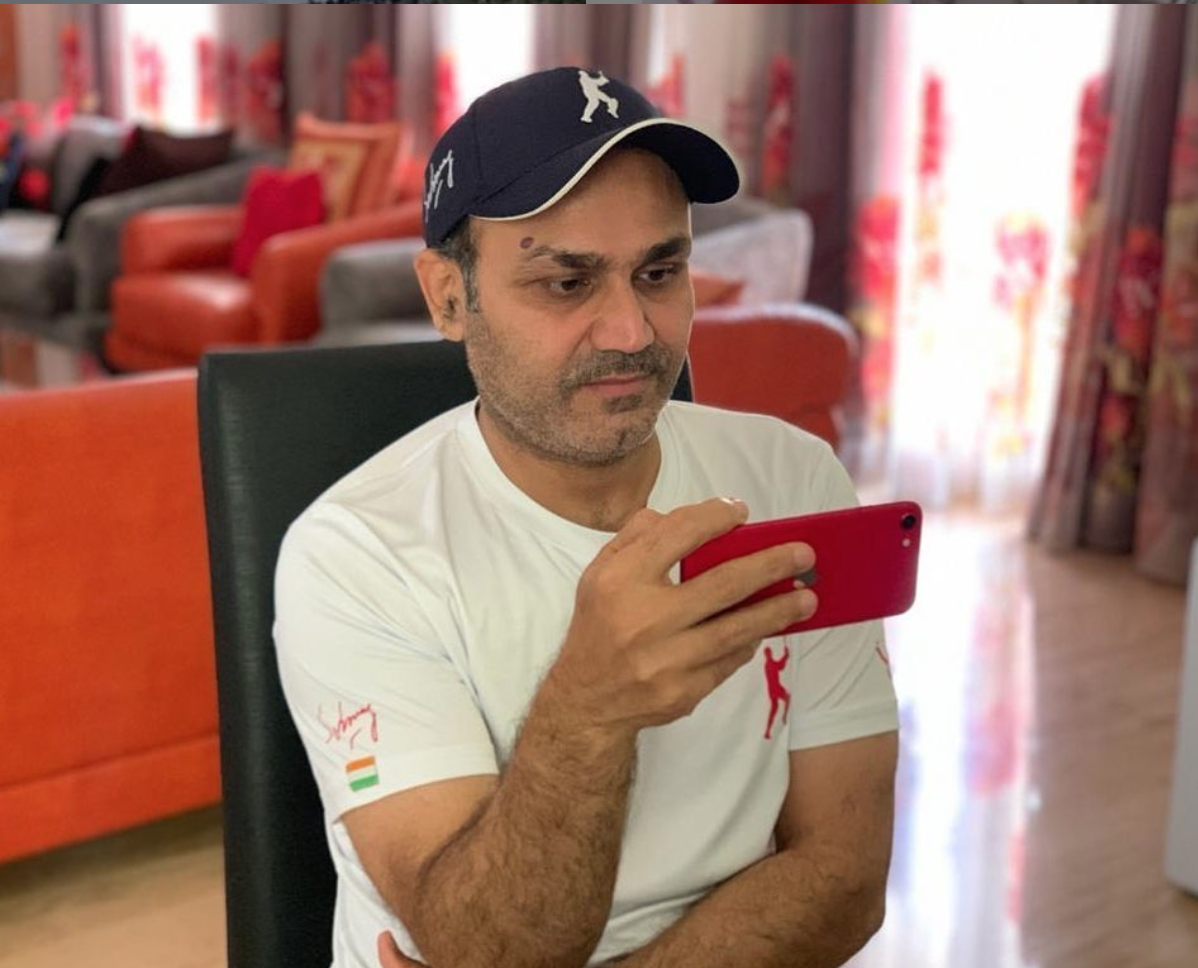 What a hug," was the caption given by Sehwag to the video, which has more than a million likes on his Instagram and Twitter accounts combined.