It is not uncommon to see a devotee from the Kwan Im Thong Hood Cho Temple along Waterloo Street walk two doors down to the neighbouring Sri Krishnan Temple to offer prayers.

In the Bugis precinct, temples, churches, a mosque and a synagogue are within a stone’s throw of one another. These houses of worship stand as testaments to the diverse communities who lived, worked and played side by side around Queen, Waterloo and Bencoolen Streets in Singapore’s Bras Basah. 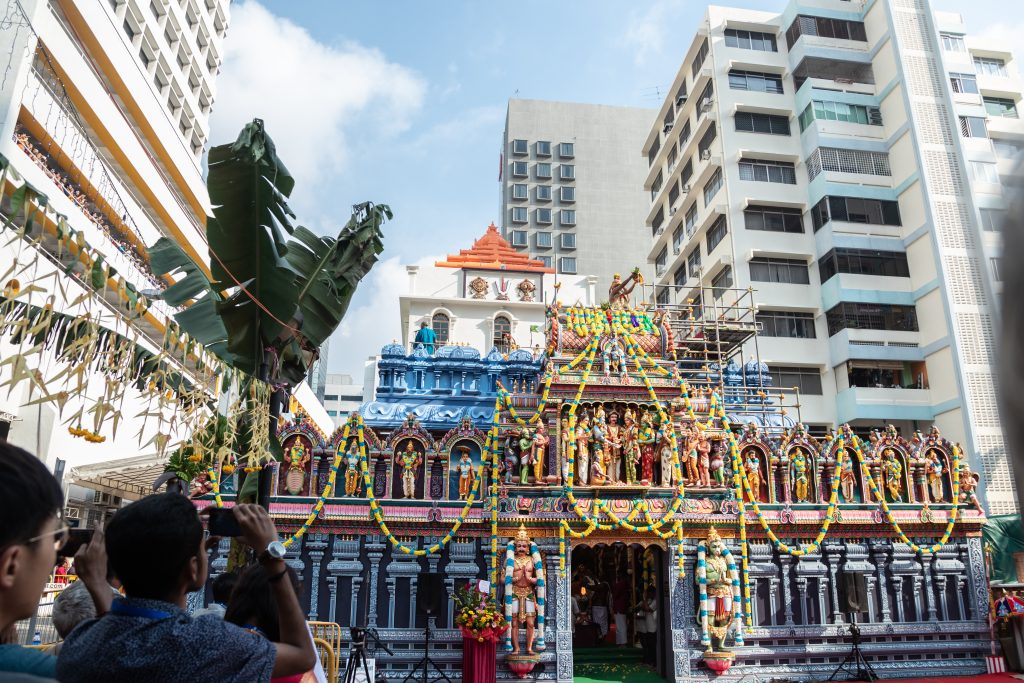 The National Heritage Board has launched a new programme titled Harmony Walks, a series of free guided walks for the public. They will cover three selected areas of historical significance, and allow attendees to learn more about the commonalities shared by diverse communities in the areas of religion, culture and built heritage in Singapore. 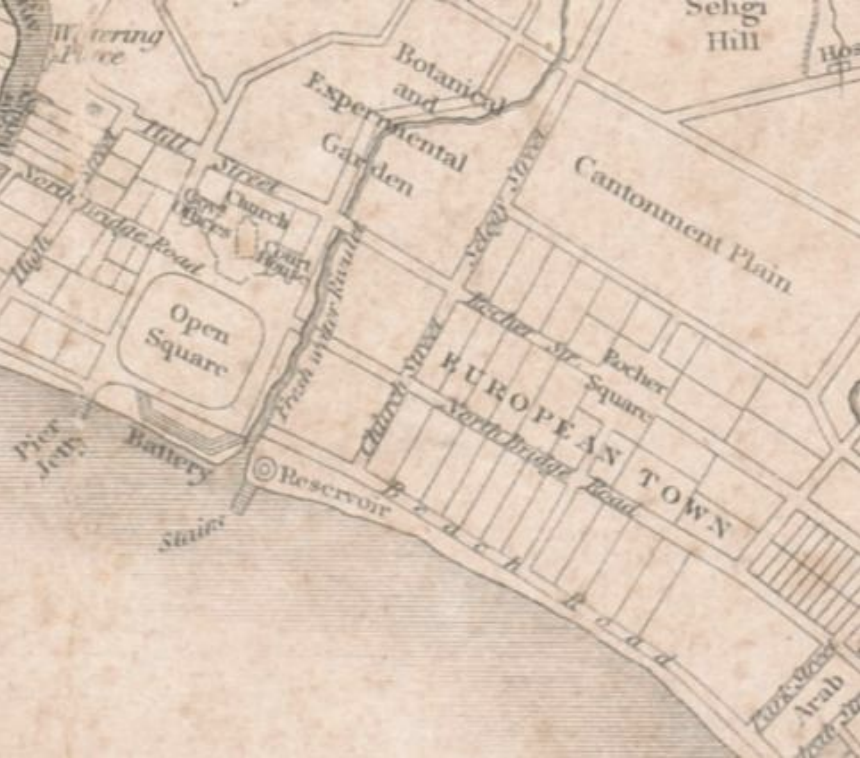 The Singapore Town Plan, showing Queen, Waterloo and Bencoolen Streets to be part of a “European Town”, late-19th century. Despite being originally designated as a European quarter, significant numbers of Eurasians, Chinese, Indians, Jews, Malays, amongst other communities, also settled in the area. Photo courtesy: National Museum of Singapore, National Heritage Board

The three strees were originally part of a European quarter according to the Raffles Town Plan, which was published in 1828. However, by the mid-1800s, significant numbers of Eurasians, Chinese, Indians, Jews, Malays, and other communities had settled in the area, bringing with them their respective religions and cultural practices.

These communities engaged with and embraced one another, and continue to do so to this day, establishing a brand of cultural and religious harmony that is integral to Singapore and its people.

Each guided walk lasts two hours, and they will be held weekly from November 23, 2019 to March 31, 2020. Interested participants can register here.

Two subsequent trails at Telok Ayer and South Bridge Road will be rolled out progressively in 2020.

Things to do in Singapore Indian culture