Polling for the Indian Presidential election was held at the Parliament House and the state legislative assemblies yesterday. 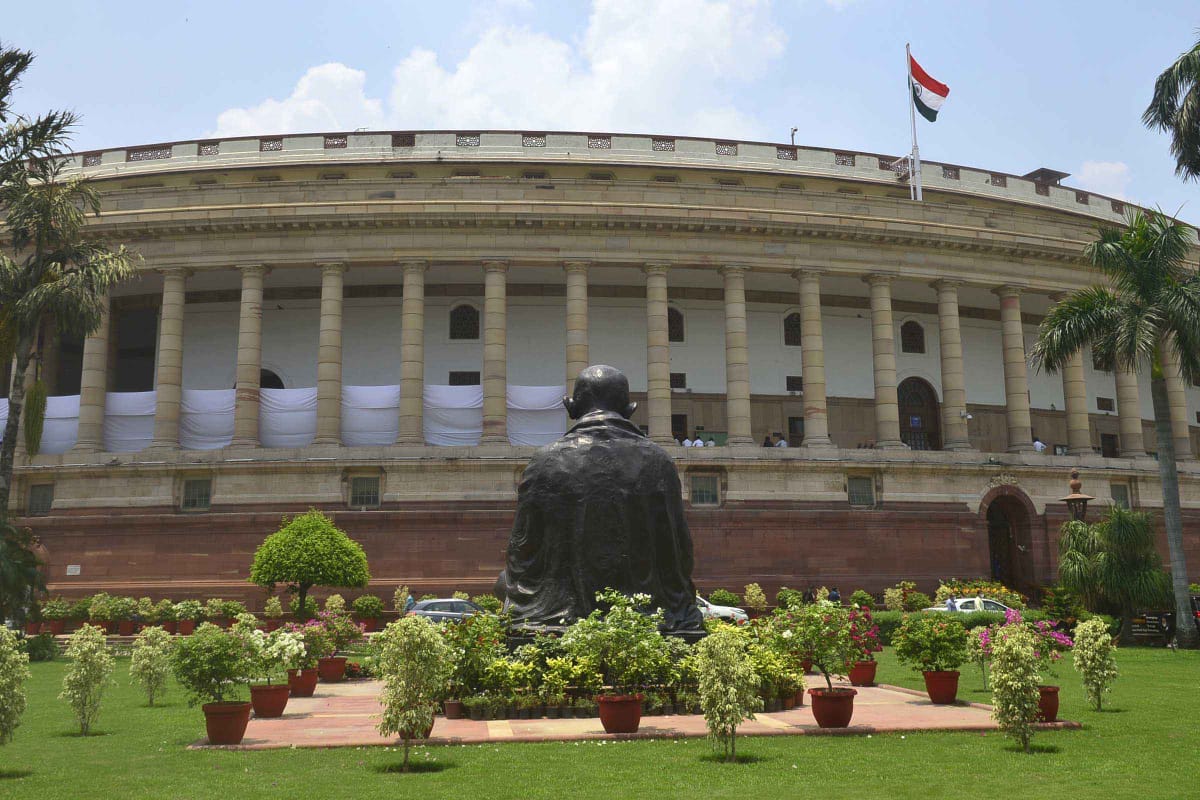 The counting of votes will take place on July 21 while the next President will take oath on July 25. Photo courtesy: Pallav Paliwal

Prime Minister Narendra Modi, former prime minister Manmohan Singh, chief ministers from across the country, and other MPs and MLAs cast their votes. In all, around 4,800 MPs and MLAs have cast their votes till 5 pm to elect the next President of India. The counting of votes will take place on July 21 while the next President will take oath on July 25. 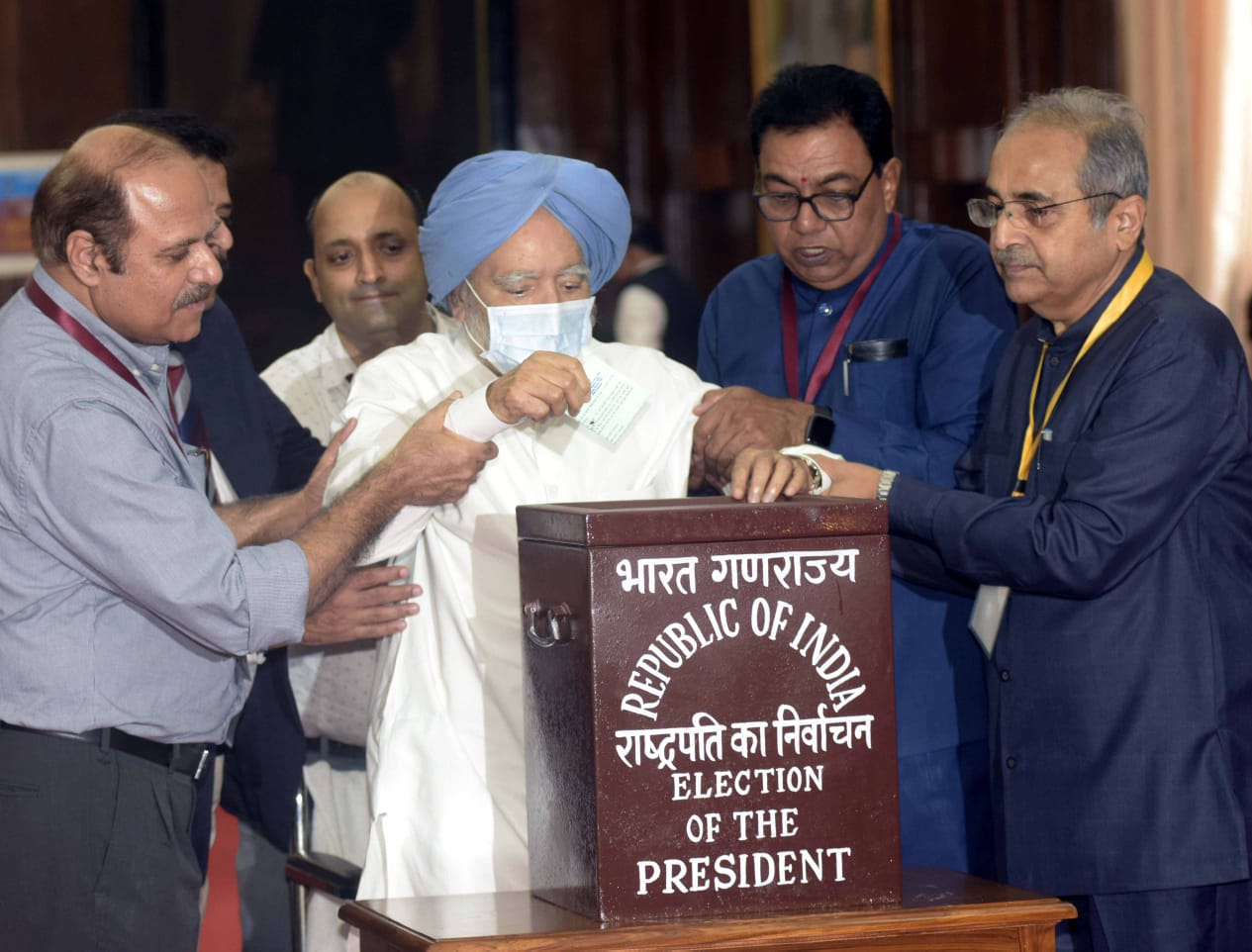 Appealing to lawmakers for support, Opposition nominee Yashwant Sinha stated, “I have repeatedly said that this election is very important as it will decide the direction as to whether democracy will remain in India or will slowly end.”

National Democratic Alliance (NDA) candidate Droupadi Murmu has a clear edge over Sinha as over 60 per cent of votes are expected to be polled in her favour. She has the support of BJD, YSRCP, BSP, AIADMK, TDP, JD(S), Shiromani Akali Dal, Shiv Sena and JMM.  If elected, she will become the first woman from the tribal community to hold the country’s top constitutional post.