Dreaming of walks along the Champs-Élysées or selfies in front of the Eiffel Tower? Well, the coronavirus pandemic may prevent you from travelling to France but vOilah! France promises to bring Singapore “authentic French experiences through a unique Singaporean lens”. 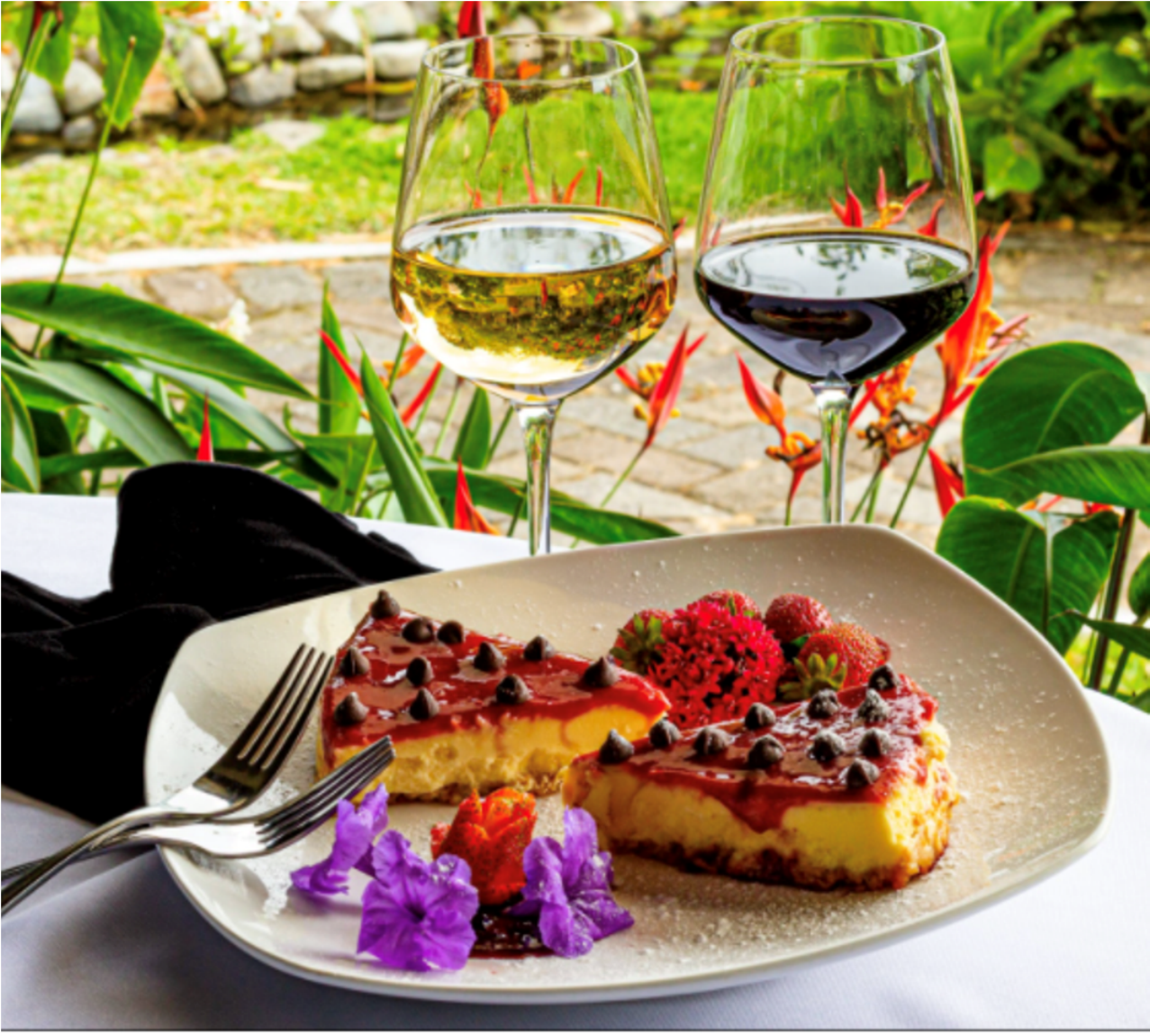 The French festival, presented by the Embassy of France in Singapore, returns to the island nation from October 22 to November 22 2020 with a diverse range of on-site, and for the first time, virtual experiences to showcase the best of French and Singaporean innovation and creativity. 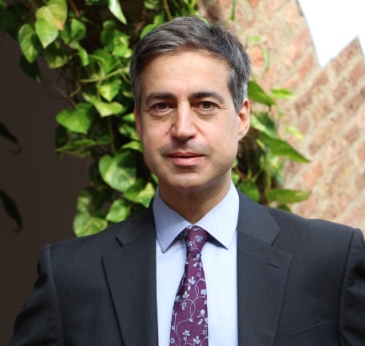 “Despite these unprecedented times, vOilah! 2020 again brings together French and Singaporean communities, corporates and organisations to create the space for conversation, facilitate partnerships and deepen existing collaborations in the long term,” said Ambassador of France to Singapore, Marc Abensour. “Due to its hybrid format, it will also be an experimentation field for new event formats and will promote, more than ever, innovative collaborations between our countries”.

The first foreign cultural festival to be held in Singapore since the start of the pandemic, vOilah! 2020 will see a total of 110 Singaporean and French participating partners. Sixty per cent of the programmes are virtual, allowing Singaporeans and people from other countries to participate from the comfort of their homes.

The festival will open with activities that commemorate the 100th anniversary of the visits by former French premier Georges Clemenceau to Singapore. A symbol of resilience in France, Clemenceau visited Singapore in 1920, which saw the official naming of Clemenceau Avenue after him. 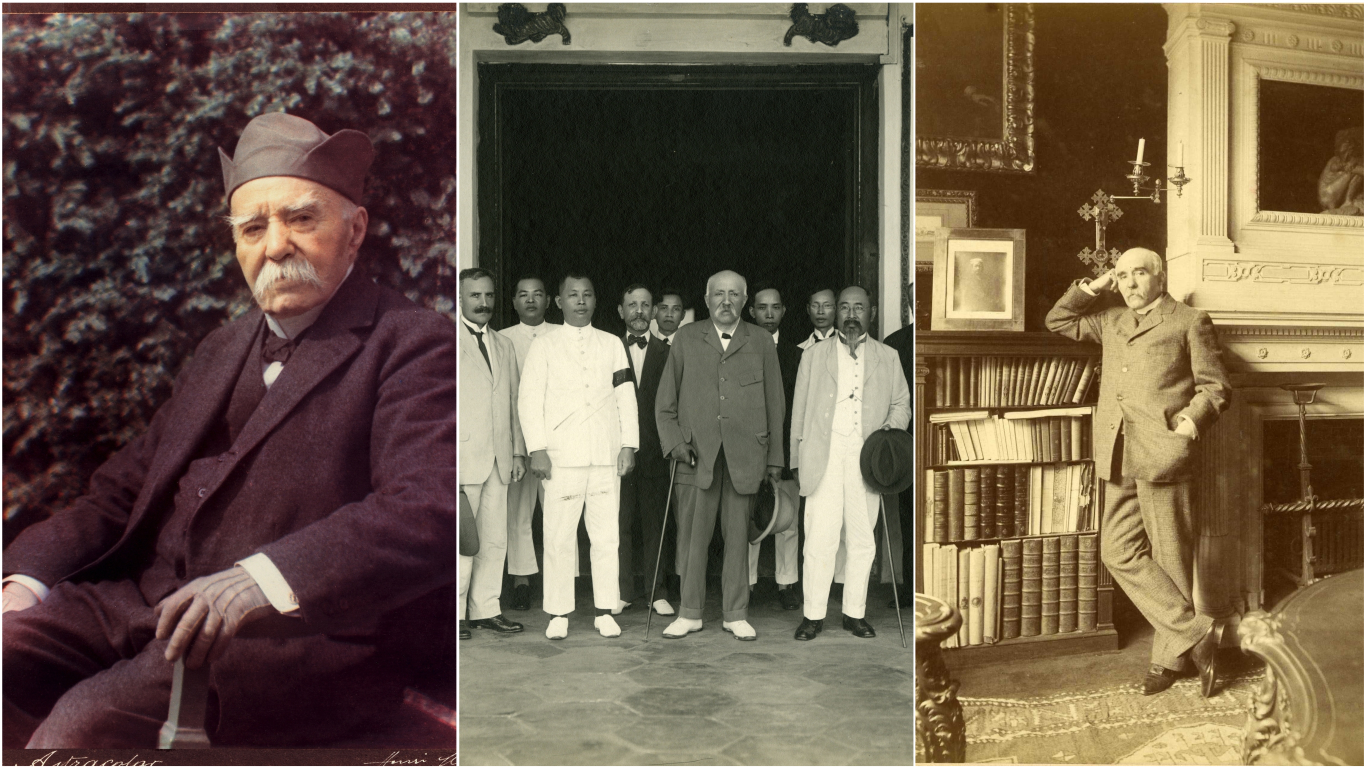 The festival will open with activities that commemorate the 100th anniversary of the visits by former French premier Georges Clemenceau to Singapore. Photos courtesy: vOilah! France Singapore Festival 2020

His visit and his legacy is documented in an exhibition Clemenceau in Singapore at the National Museum of Singapore in partnership with Paris’s Musée Clemenceau that will retrace his journey here, and provide a glimpse into the social life of Singapore 100 years ago.

There will also be an accompanying online conference which will explore the intertwined destinies between him and Southeast Asian political activist, Lim Boon Keng, with the participation of former French National Library president and minister Jean-Noël Jeanneney.

The festival will also feature the performance of The Veil of Happiness, which revives a century-old classic play written by Clemenceau through a dramatised reading at Ngee Ann Kongsi Theatre of Wild Rice@Funan. 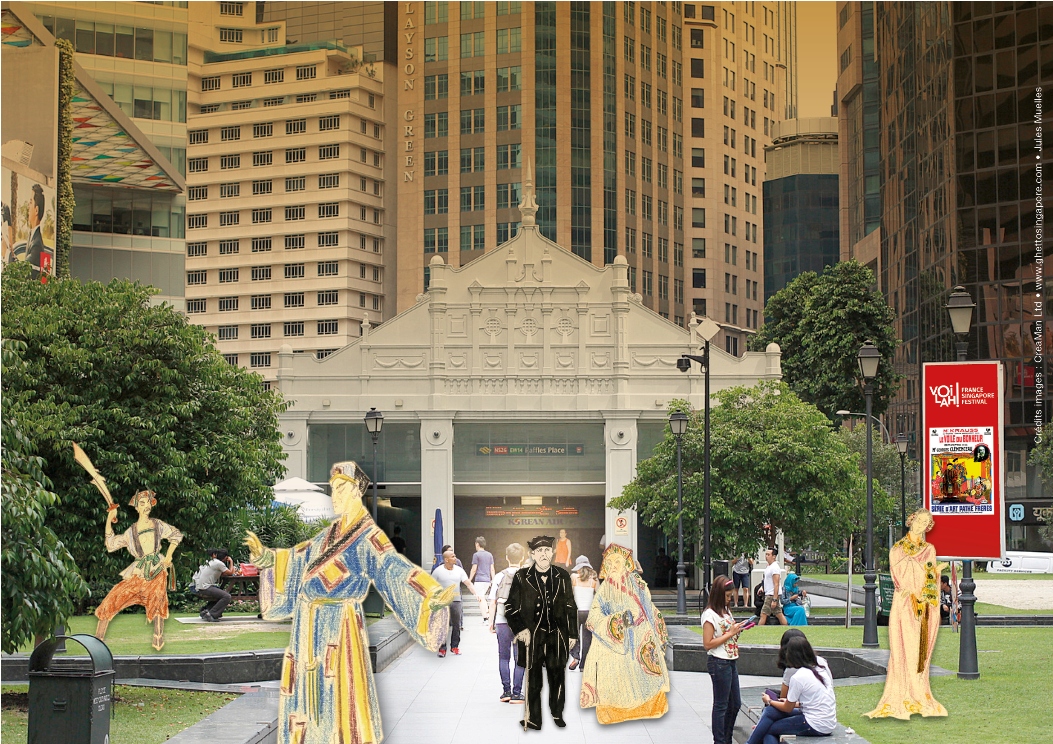 The Veil of Happiness will revive a century-old classic play written by Clemenceau. Photo courtesy: Tengger

Set within a backdrop of Clemenceau’s imagination of China, it is brought to life through oriental-inspired music by renowned composer Gabriel Fauré, local actors like Janice Koh and Hossan Leong and musicians from the Yong Siew Toh Conservatory of Music. The performance will be streamed on the festival’s Facebook Page.

The festival will also have numerous activities made possible by the multitude of French-Singapore exchanges. 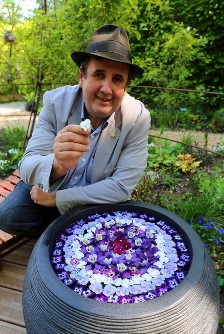 The festival will feature an exhibition curated as a collaboration between France’s Pascal Garbe and the Singapore Botanic Gardens. Photo courtesy: vOilah! France Singapore Festival 2020

One such being Gardens, Plants and Spices, an exhibition curated through a collaboration between one of France’s most renowned garden and plant experts, Pascal Garbe and the Singapore Botanic Gardens.

The exhibition will reveal Singapore’s footprints on French art de vivre by exploring how plants in the region intertwine with French perfumery, gastronomy, decorative arts and the art of gardens. French experts including the Michelin three-star chef Anne-Sophie Pic and representatives from the Singapore Botanic Gardens will engage in a dialogue to shed further light on how emblematic Southeast Asian plants have made their mark in French art of living.

There will also be a selection of food workshops and bespoke menus designed by partner restaurants for the festival where participants can embark on a garden food tour before learning to prepare classic French cuisine at Open Farm Community, or even learn from experts like Singaporean Sommelier Gerald Lu, celebrated chef Justin Quek, and chefs at the Ti Yan Academy. 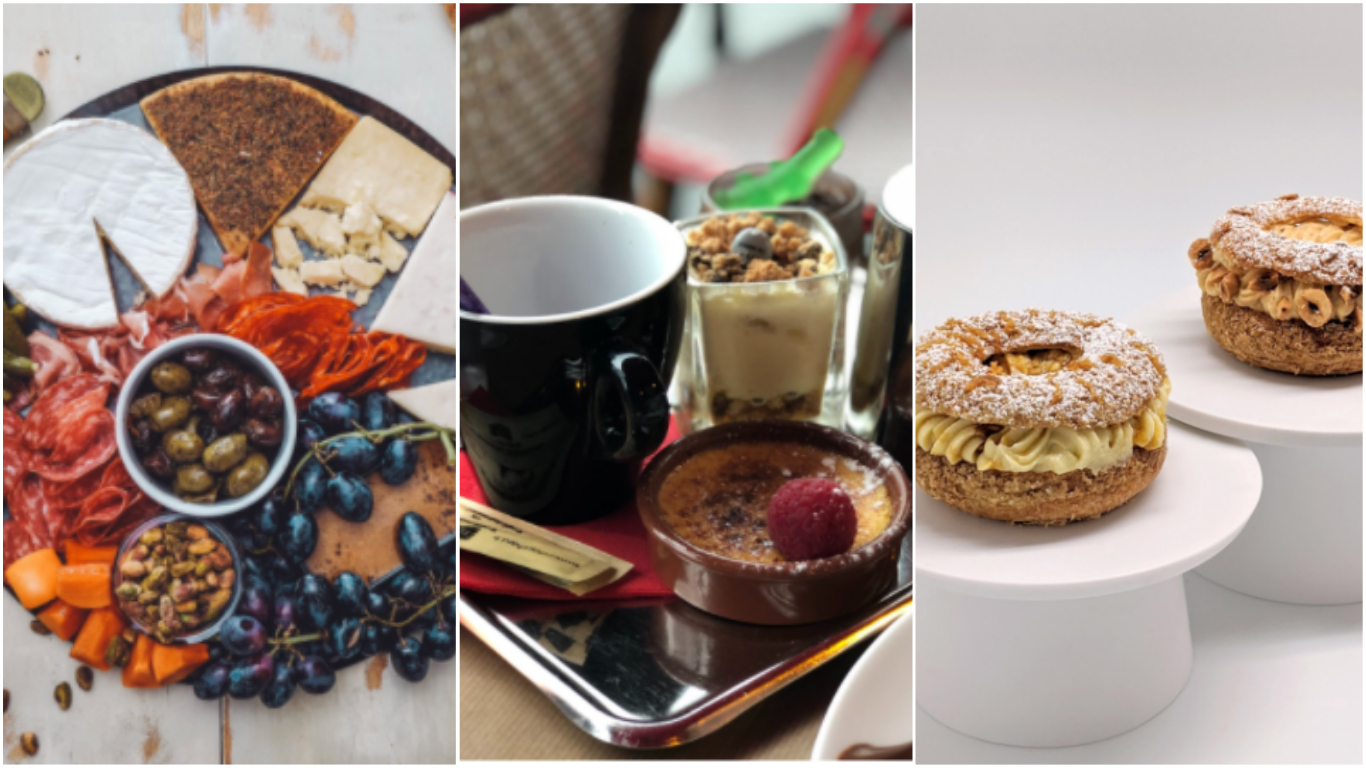 There will also be a selection of food workshops and bespoke menus designed by partner restaurants. Photos courtesy: vOilah! France Singapore Festival 2020/House of AnLi/Odette

Participants will be able to feast on unique creations by restaurants exclusively for the festival, which include a pastry named Le Paris-Brest-Singapour, created by Odette’s three-star Michelin chef Julien Royer. The pastry merges flavours of gula melaka, coconut and kaya cream into the classic French dessert.

The festival will also engage other senses through innovative new formats, which includes a Virtual Reality (VR) experience at Gardens by the Bay titled A Virtual Voyage through Masterpieces. 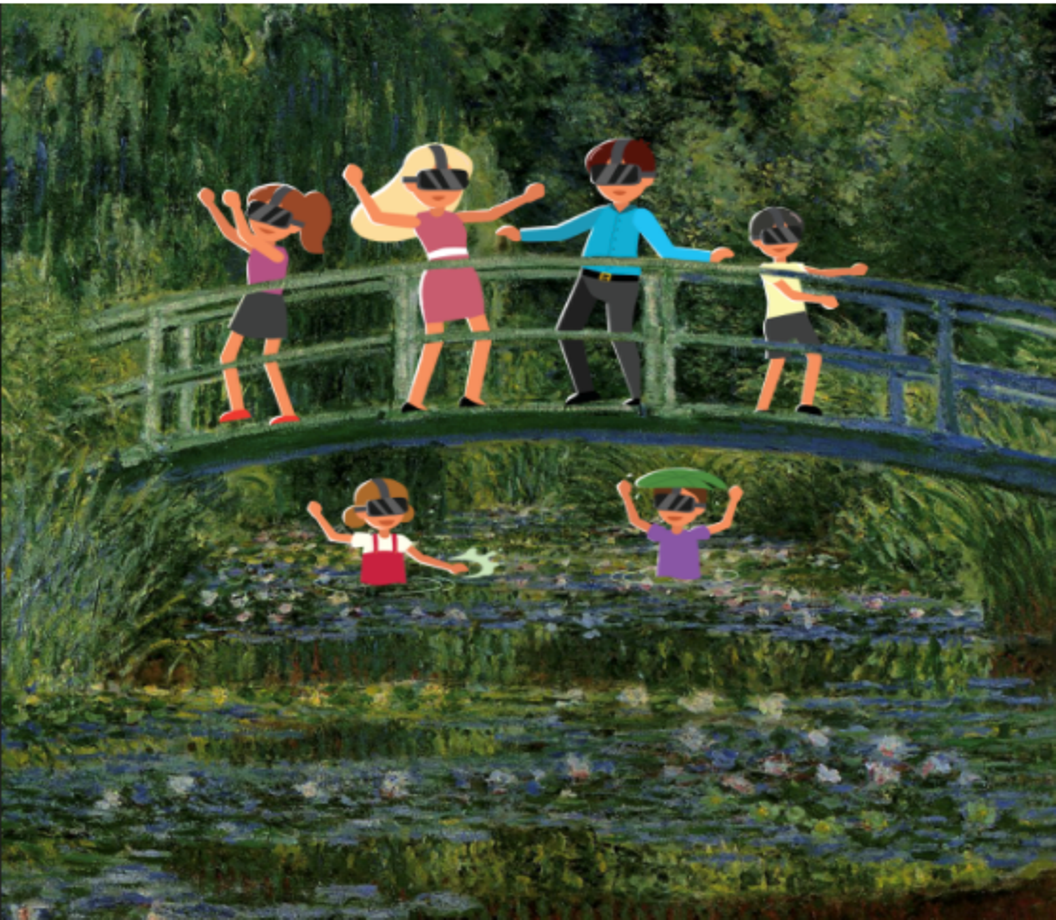 A Virtual Reality experience at Gardens by the Bay titled A Virtual Voyage through Masterpieces. Photo courtesy: Fantasium Group

A rendezvous with famous French painters, it allows audiences to literally walk into renowned masterpieces including Monet’s iconic water lilies and Gauguin and Manet’s masterpieces. Audiences can also learn how to create immersive art installations through a series of workshops, and hear from the creators themselves through live-stream sessions with French VR film producers and directors.

In partnership with the 7th edition of the Singapore International Photography Festival (SIPF), vOilah! will also bring to Singapore the Inside Out project by acclaimed French artist JR, a recipient of the 2011 TED Prize. A mobile photo booth will make several pit stops around different parts of Singapore to capture the portraits of everyday people that form the country’s diverse cultural make-up. These portraits will subsequently be printed and exhibited at various locations island-wide. 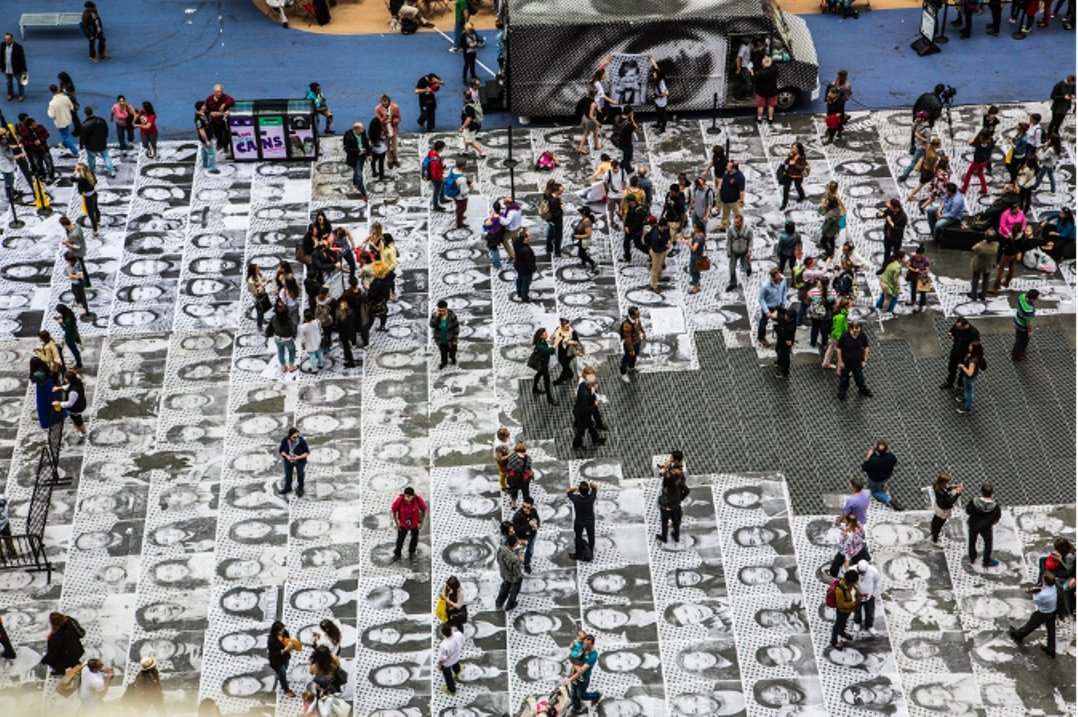 The Inside Out project in partnership with the 7th edition of the Singapore International Photography Festival. Photo courtesy: Inside Out Project

Fans of French cinema can also look out for the long-running French Film Festival, which will return from November 6 to 22 and will present its biggest line-up yet of 28 of the feature films, including those which have not yet debuted in France.

Part of the French Film Festival will also go online for the first time to give opportunities for more Singaporean to catch the films from their living rooms. 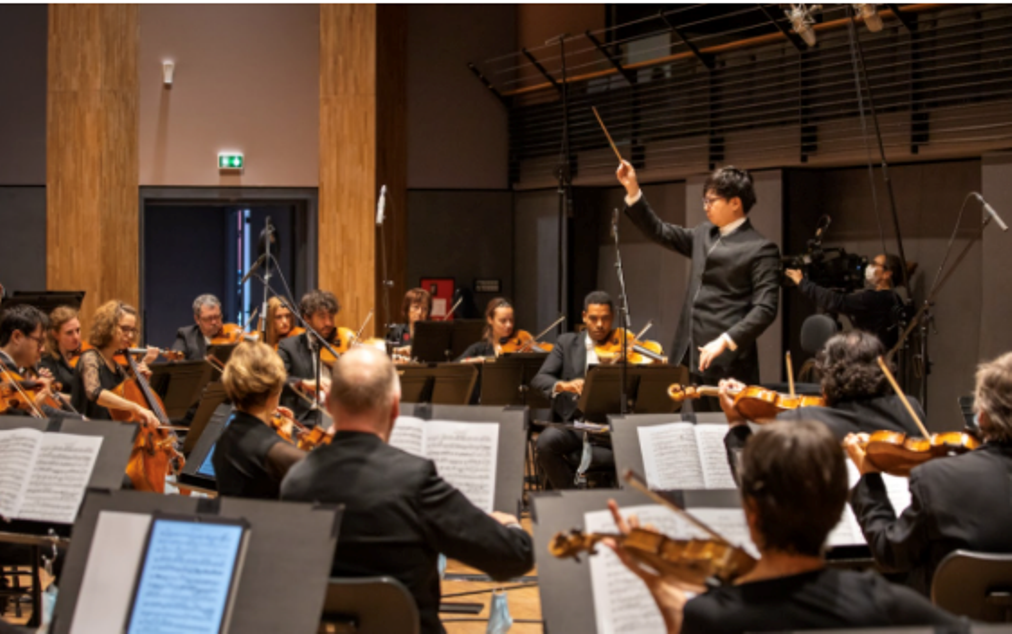 Other virtual musical collaborations with local performers include a night of French baroque music titled Les Goüts réünis performed by Red Dot Baroque, as well as a presentation of the film William Christie, the Art of Giving, a film to commemorate the 40th anniversary of Les Arts Florissants, a world renowned ensemble. 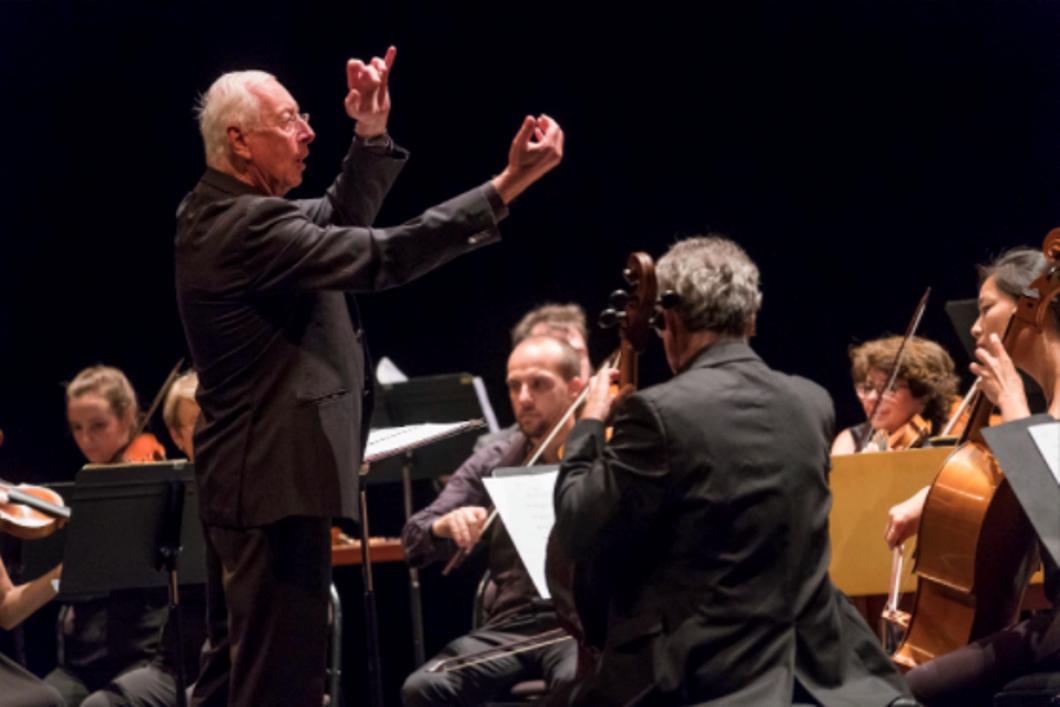 As part of the exhibition by artist Marie-Hélène Le Ny Infinités Plurielles, which shines a spotlight on the important female figures in the scientific field, audiences will have the opportunity to hear testimonies first-hand through an online conference with women scientists, including former astronaut and minister Claudie Haigneré, allowing audiences to gain critical insight into the topic of gender equality.