Bundelon Harbolon ke munh hamne suni kahani thi,
Khoob lari mardani, Who to Jhansi wali Rani thi,
(We have heard story of valour from Bundel bards,
She fought valiantly as she was the Queen of Jhansi)

These inspiring lines of the legendary poetess Subhadra Kumari Chauhan cause goose bumps and recreate the bravery of the young Queen of Jhansi Rani Laxmi Bai before our eyes. 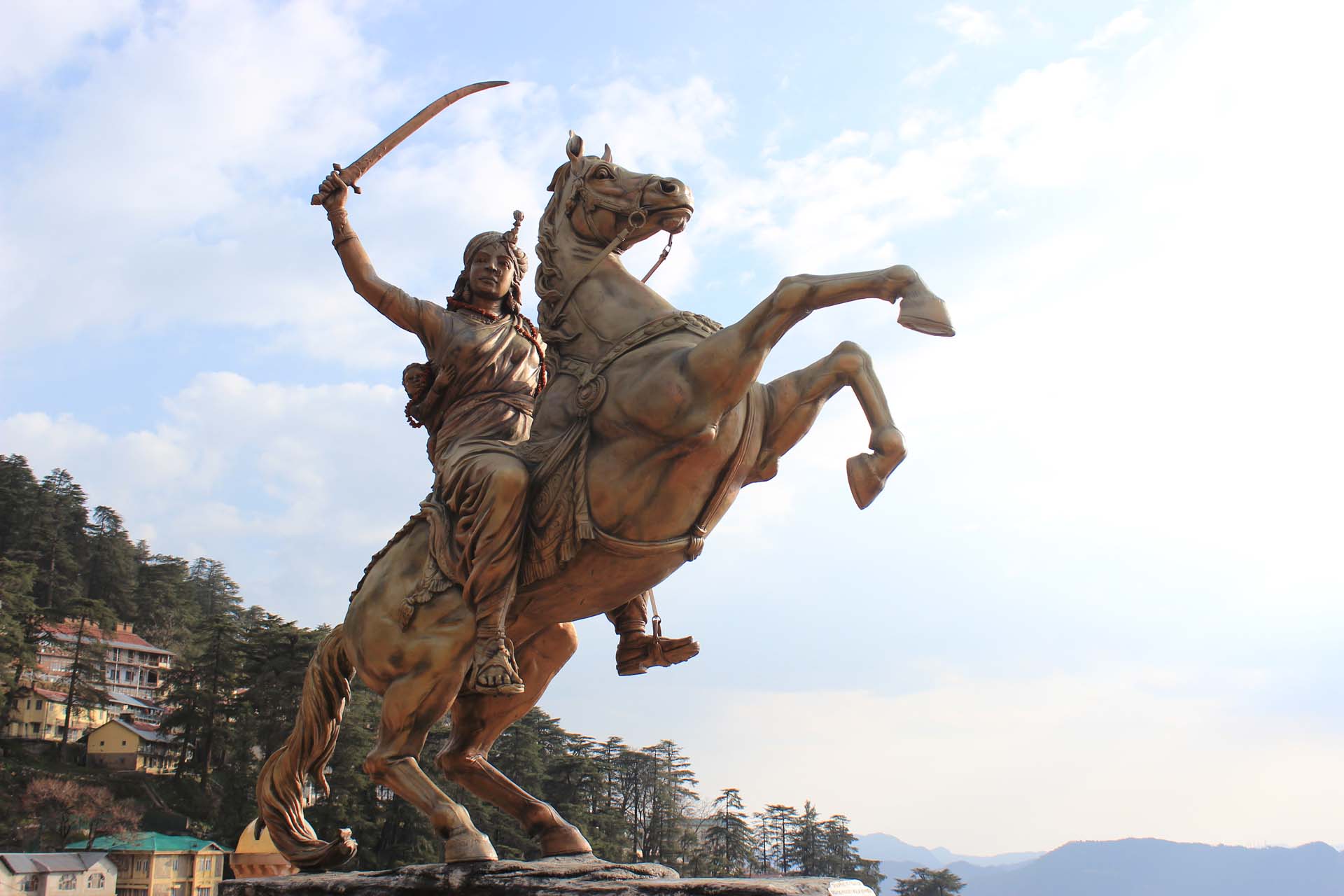 Rani Laxmi Bai was the symbol of bravery who fought against the might of British. Photo courtesy : uptourism.gov.in

Jhansi was an important centre of India’s first mutiny against the British in 1857 . The city made famous because of  the valour of young queen, etched in golden words in Indian history.

Jhansi is the gateway to the legendary Bundelkhand region known for the gallantry  and courage of its inhabitants. It was a stronghold of the Chandela kings but lost its glory after the downfall of the dynasty in 12th century. It rose to prominence again in the 17th century under King Bir Singh Judeo of Orchha. 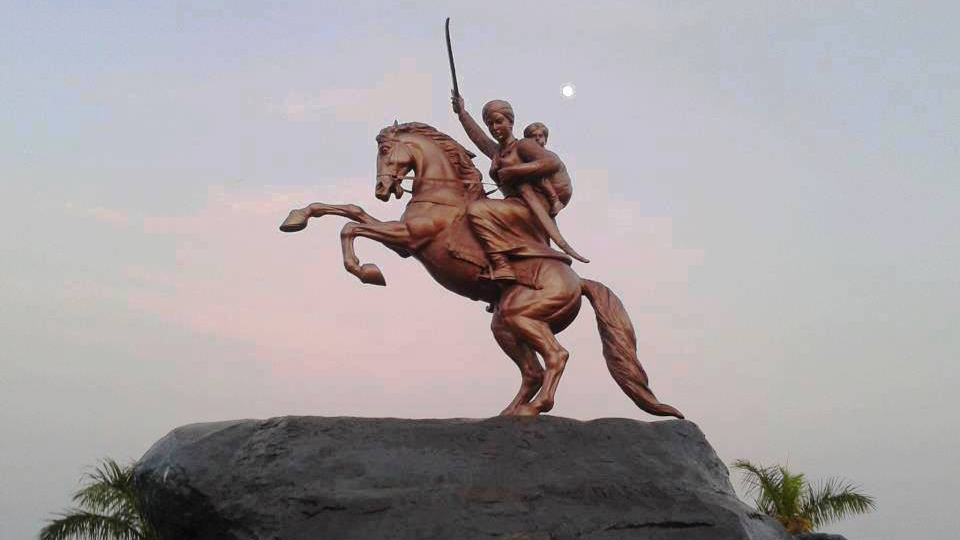 The story of Rani Laxmi Bai should be told to every generation of Indian living in every nook and corner of the world. Photo courtesy : uptourism.gov.in

Jhansi has become synonymous with Rani Laxmibai. Her’s is a story, which should be told to every generation of Indian living in every nook and corner of the world. She, along with Jhalkari Bai, Gaus Khan and others, led forces against the British in 1857, and sacrificed her life for the cause of India's independence when she was only about 22 years old. She was an example of leadership and courage. She also raised an army of about 1000 women who were trained in horse-riding and using arms and ammunition.

Places of Interest
The artistic grandeur of the Chandelas is still evident in the monuments and other ancient structures standing in the city. Apart from the historic Fort of Jhansi, magnificent temples, churches, Government Museum and the Rani Mahal, Jhansi is also home to a military aviation base . 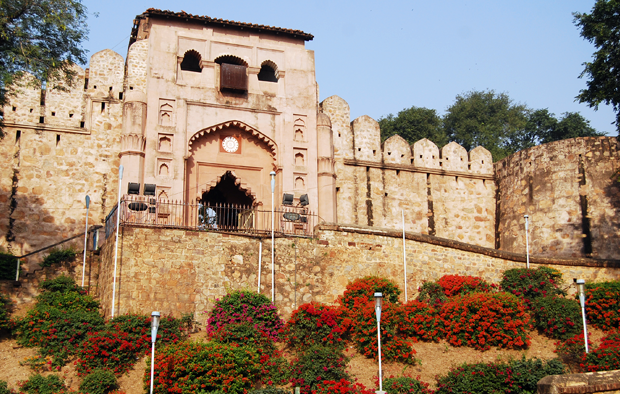 Fort of Jhansi is the witness of bravery of Rani Laxmi Bai. Photo courtesy : uptourism.gov.in

The early 17th century fort was made by Raja Bir Singh on top of a hill known as Bangara as an army stronghold. The Karak Bijli canyon is within the fort. There is also a museum near the fort which has a collection of sculpture and provides an insight into the history of Bundelkhand.

Government Museum
The Government Museum holds various historical artefacts and the entire first floor is dedicated to Rani Laxmi Bai, the Rani of Jhansi. It contains pictures, model caricatures, and also weapons of the bygone era. There is also a picture gallery of the Gupta period. There are also terracottas, bronzes, manuscripts, paintings and coins.

Rani Mahal
The Rani Mahal was the palace of Rani Lakshmi Bai and has now been converted into a museum. It houses a collection of archaeological remains of the period between the 9th and 12th centuries AD.

Temples
Mahalakshmi temple and Ganesh temple are the most popular Hindu shrines in Jhansi. Located at Lakshmi Tal, the temple is the shrine of Goddess Lakshmi. Especially on Lakshmi Puja, the temple attracts massive crowds. The temple is also popular amongst tourists for its brilliant architecture. Ganesh temple is situated just outside the Jhansi fort. Rani Lakshmibai got married in this temple. 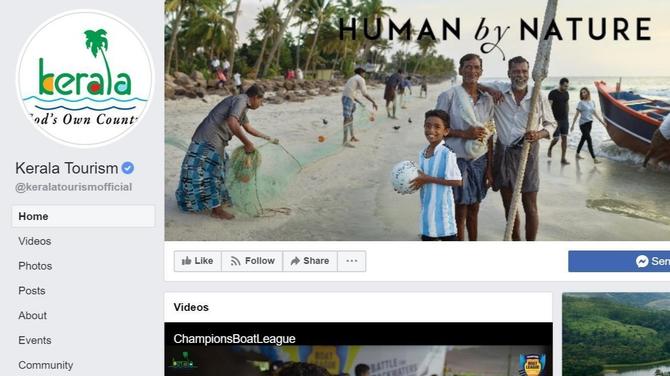