Shankar Ramakrishnan, until recently the Global News Editor at International Financing Review, Thomson Reuters in New York, will take over as the Global Editor for Singapore-headquartered media company Connected to India. 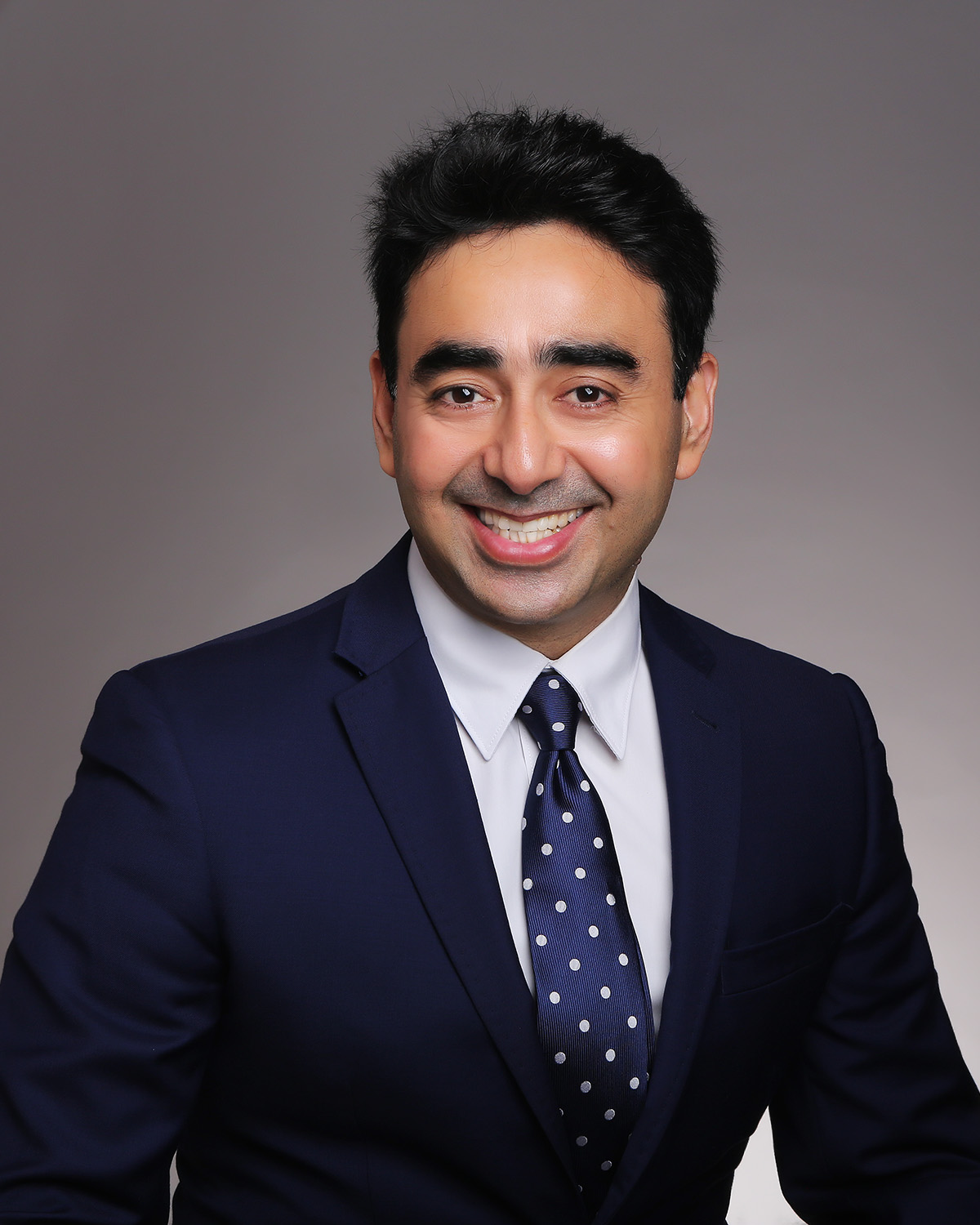 Himanshu Verma, Founder and CEO of Connected to India said, “Shankar joining us is a matter of great pride for us and a huge endorsement of our platform. His standing as a financial journalist is second to none in the world. With Shankar leading our editorial and content we are a lot closer towards realising our dream of becoming an unassailable media brand serving over 31.7 million Indians living abroad.”

Connected to India differentiates itself by creating content for Indians living abroad. A large part of its coverage includes developments concerning and about Indian origin people living in Singapore, US, UK, Dubai, and other Middle Eastern countries.

“Connected to India is uniquely placed and ready to expand and establish itself as the most reliable and sophisticated platform for the millions of non-resident Indians around the world. I am excited to join Himanshu and growing the global team,” said Shankar Ramakrishnan.

Shankar is a financial journalist with over 26 years of experience working for newspapers, newswires, and magazines in India, Singapore, and the US. Before moving to New York, Shankar was based in Singapore as the Deputy Editor for International Financing Review, Thomson Reuters. He has also worked in Dow Jones, Bridge News in Singapore and India, the Financial Express and Observer of Business and Politics. He has coached and managed teams of reporters and editors in multiple countries. He is also the author of two books -  Indian Capital Markets: The Next Global Economic Powerhouse, and Opportunities in: Indian Capital Markets - published by IFR Market Intelligence. 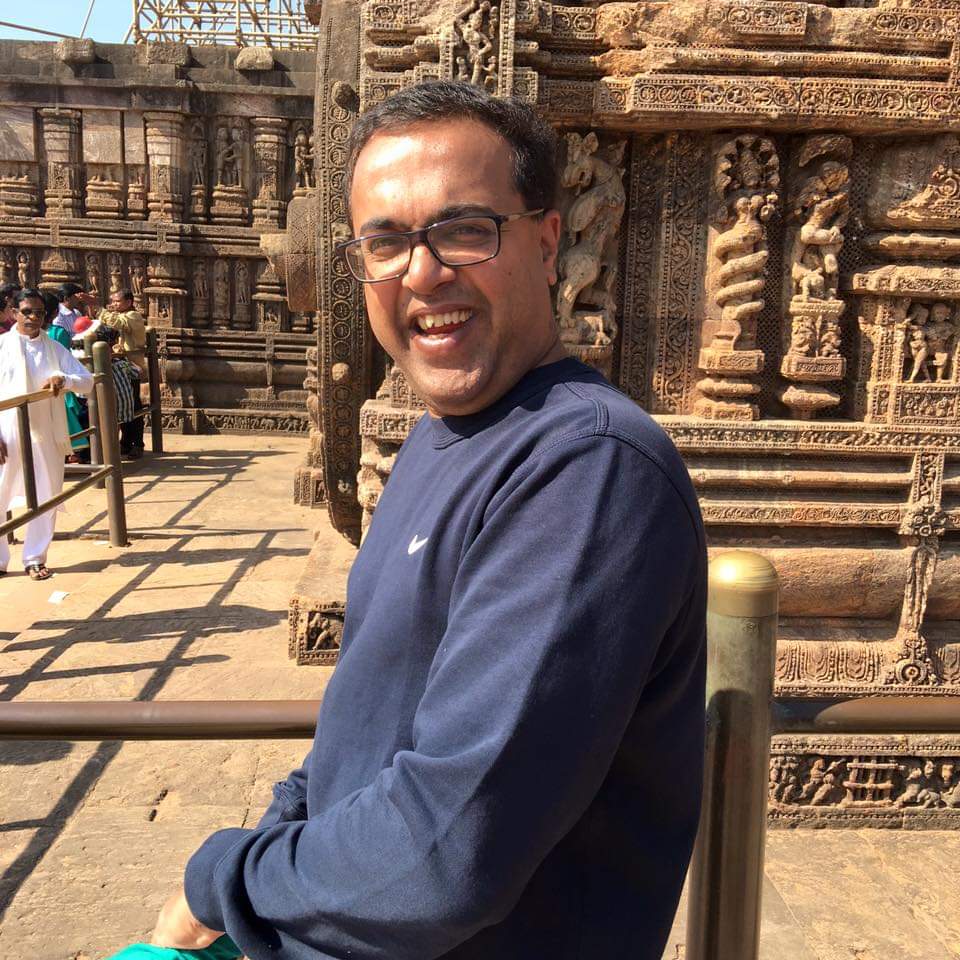 Going forward in addition to expanding the coverage of developments in Western countries, there will be greater focus to cover subjects which have emerged as areas of importance for Non-Resident Indians (NRIs) like financial planning.

“We would like to fill the huge information gap which exists currently in the NRI personal finance space. There is no dedicated platform which can address simple things like which deposits would fully meet your needs, what are the associated risks, fixed income/bond fund investments, regulatory changes in registering property in India and so on,” added Shankar.