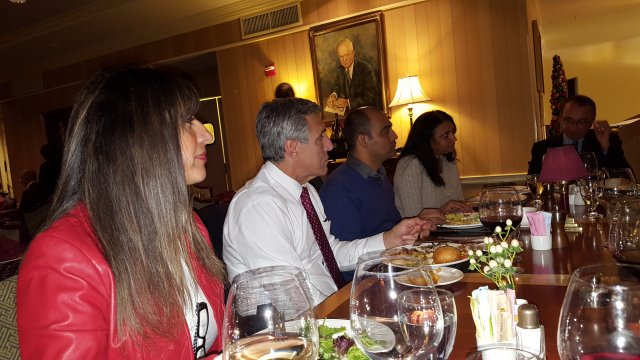 Sanjay Puri, Chairman of USINPAC thanked the attendees at the event remarking, “USINPAC has screened and proposed several talented people to the Trump transition team. We will continue to work closely with the new administration to provide them the best and brightest from our community.”

The dinner reception was part of an ongoing series of interactions that USINPAC has initiated with the Trump transition team. USINPAC is actively screening resumes from Indian-Americans eager to participate with the incoming administration. 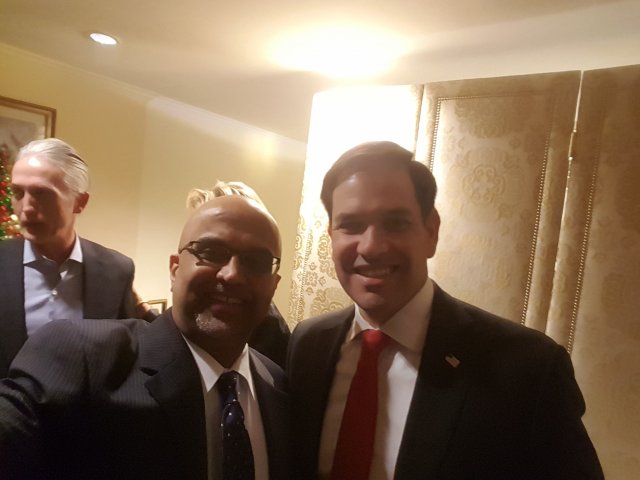 There are already several leading Indian-Americans that have found a place in the new Trump administration. South Carolina Governor Nikki Haley was nominated as the US Ambassador to the United Nations. Haley commands much respect among Republicans and her confirmation is expected to be smooth.

Health policy consultant Seema Verma, favoured by Vice President-elect Mike Pence has been nominated to head the Centers for Medicare and Medicaid. Real estate businessman Sandeep Mathrani and first Hindu American Congresswoman Tulsi Gabbard from Hawaii have both been screened separately by President-elect Trump with some possibility of joining the new administration.

Indian-Americans desiring to work with the incoming administration should send their resumes to trumpadmin@usinpac.com