The U.S. India Political Action Committee (USINPAC) congratulated President-elect Donald Trump on his winning the 2016 Presidential race. USINPAC also commended the efforts of all Indian American supporters who canvassed and fundraised for his successful campaign.

The Republican Presidential nominee Donald J. Trump has won the 2016 presidential election and is going to be the 45th president of the United States.

USINPAC worked on informing Indian Americans about the different Presidential candidates throughout the primaries season and also the post-convention season, to enable them to make an educated choice through video conferences with the different campaigns including the Trump Campaign. 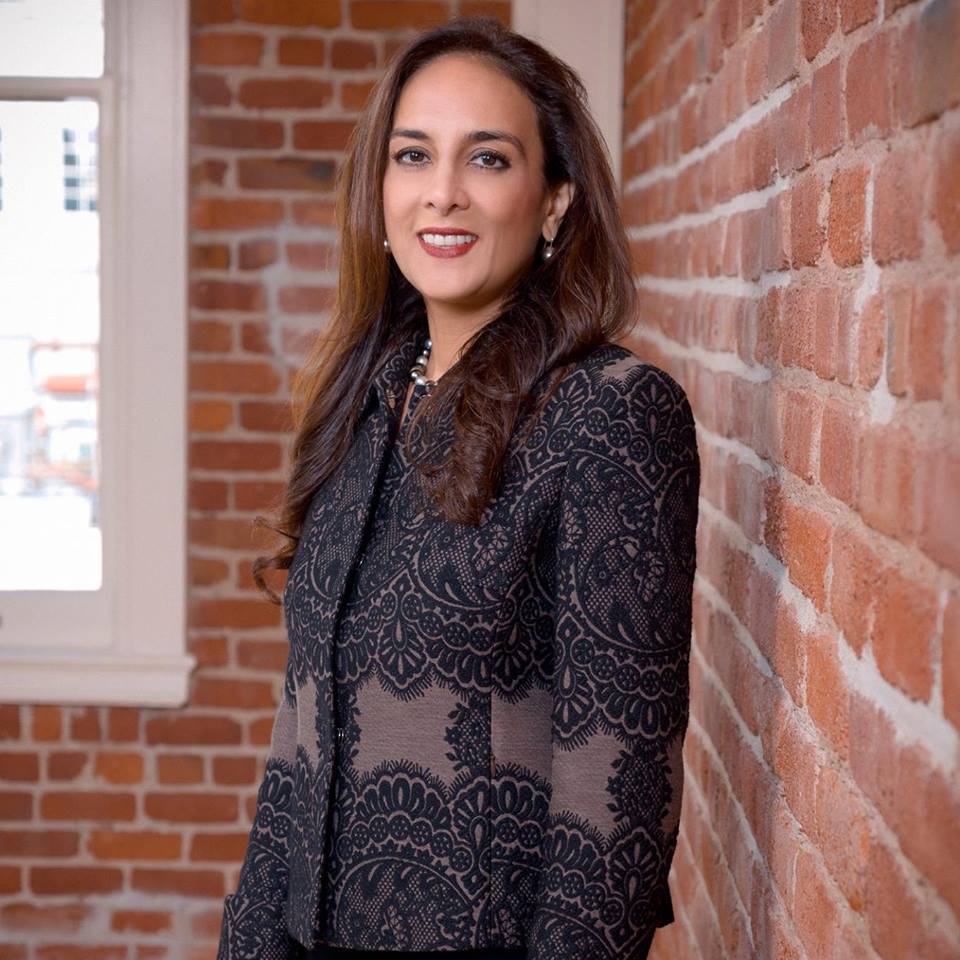 Harmeet Kaur Dhillon, RNC National Committeewoman from California (former Vice Chairman of the California Republican Party), shared her remarks about it, “President-Elect Donald J. Trump’s stunning victory last night heralds a new era of opportunity and promise for all Americans, which will naturally benefit Indian Americans. As a diverse community with energy and a desire to succeed and excel in this great nation we call home, Indian Americans can expect the new President to focus on lowering regulatory burdens, reducing taxes on individuals and corporations, focusing on jobs and growth for America before other countries, enforce the laws of the United States, including its immigration laws, and keep our nation safe from harm. Too often, in recent years, our leaders have failed to put our country first, and foreign nations have begun to perceive America as weak. Mr Trump has a history of hiring the best talent, and I fully expect to see many prominent Indian Americans in the new administration.”

During his campaign trail, President Trump’s has promised to work on growing issues in the country. His immediate priorities will be to reverse outgoing President Obama’s executive actions and immediately fill the vacancy on the Supreme Court. Foreign policy challenges will include eliminating ISIS, renegotiating the NATO treaty, reconfiguring US relations with Russia and the war in Syria and illegal immigration. President Trump now has the mandate to navigate the party to the future with a mix of conservatism and populism.

USINPAC Indiana Chair and Chair for Asians for Trump-Pence Campaign, Raju Chinthala congratulated Donald Trump on winning and said, “Trump win is historical in US history. He has changed the major political system in the USA. He will be a great president and will build greater relations with India.” 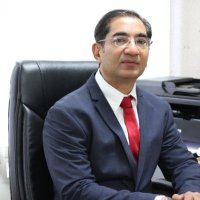 USINPAC Chairman Sanjay Puri also congratulated the President-elect Trump and said, "President Trump must work on kick-starting the economy, tackling ISIS and terrorism in Asia. The Indian American community congratulates President Trump on such a decisive win and pledges to work with the new administration.”

The political action committee focuses on the over 3.2 million Indian Americans and works on issues that concern the community. It supports candidates for local, state and federal office and encourages political participation by the Indian American community.