A USD1 trillion (SGD1.36 trillion) global airport spree is threatening Singapore and Hong Kong's status quo as key transit points for travellers in Asia, according to a Bloomberg report. Roughly half of that money is due to be spent on upgrading or building new airports in Asia, the Sydney-based CAPA Centre for Aviation estimated.

A new USD12.9 billion airport is slated to open in Beijing in 2019, which will turn the city into one of the world’s largest hubs for aviation. Bangkok’s Suvarnabhumi Airport will be undergoing 117 billion baht (USD3.5 billion) worth of upgrades through 2021 - and this includes the third runway. South Korea’s Incheon International Airport, which is aiming to become “the world’s leading mega-hub airport,” will be spending 5 trillion won (USD4.5 billion) on a second terminal. 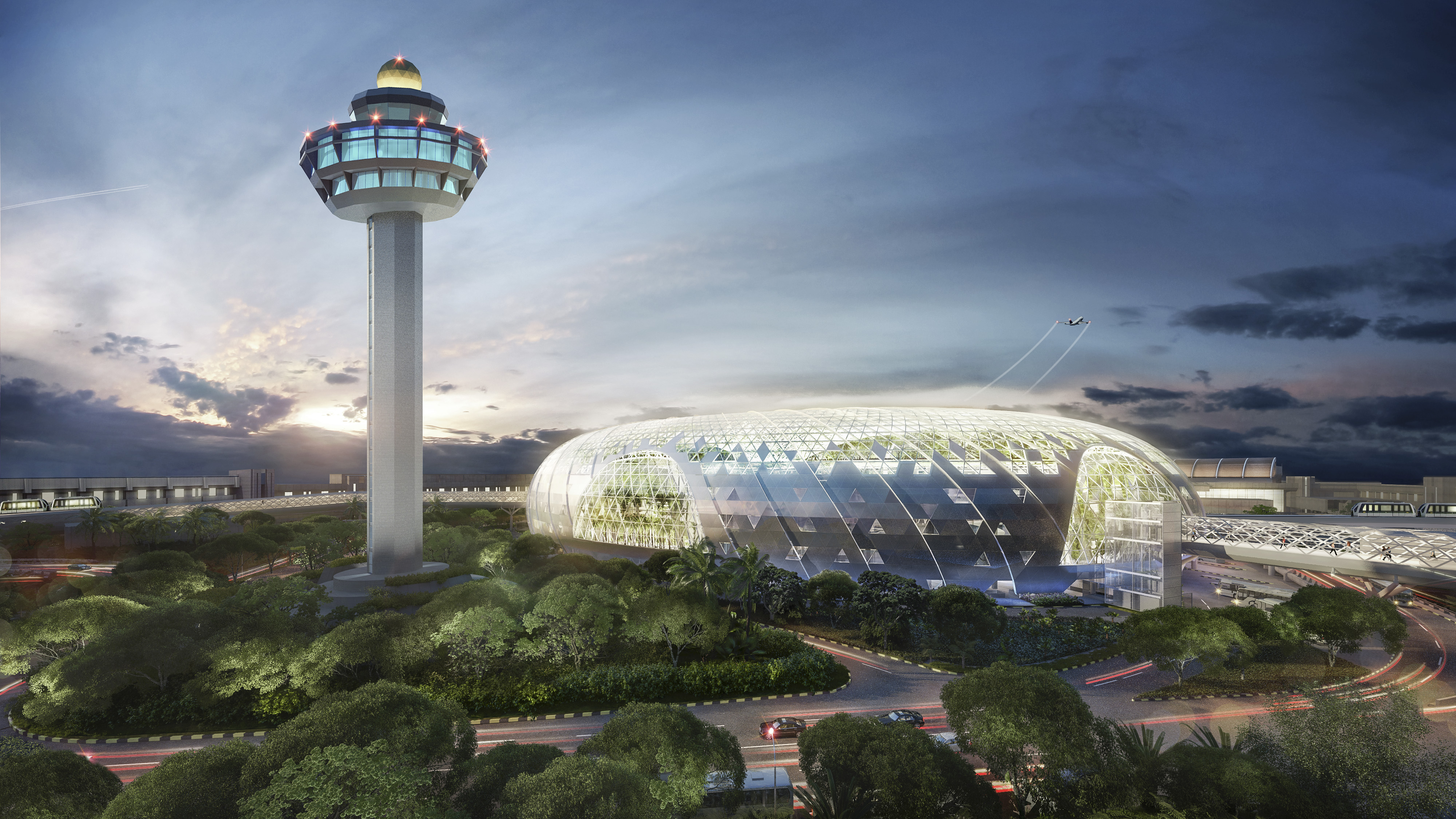 Singapore’s Changi Airport this month unveiled a SGD1.3 billion Terminal 4 this month in an effort to compete. Hong Kong also intends to reclaim part of the South China Sea to make room for a third runway which would cost US$18 billion.

“It’s a race between global hubs,” Torbjorn Karlsson, partner in the civil aviation practice at Korn Ferry International in Singapore told Bloomberg. “The question is who are going to be the big winners.”

According to CAPA, the new airports in Asia will be soaking up more than USD125 billion, compared to just USD3.6 billion in the US and Canada.

“Twenty years ago, airports were just sitting there waiting for airlines to come and fly there,” said Joanna Lu, an airports and route networks specialist at the Hong Kong-based head of Asian advisory at Flight Ascend Consultancy. “Things change very quickly. It’s hard to say the transfer market is going to be always yours.”