People in India contributed generously through the Bharat Ke Veer (Indian Brave-hearts) Corpus set up to support the kin of the martyred CRPF men. The platform can be used to make donations directly to the victims' families' bank accounts.

#Pulwama is something we cannot & will not forget.We’re all angry & it’s time to act. So act now,donate to the martyrs of Pulwama on https://t.co/5j0vxsSt7f There’s no better way to pay homage to them & show your support.This is the only official site,pls don’t fall prey to fakes pic.twitter.com/sYruUtzgKY

The tragedy shook Indians across the world who came out in large numbers holding vigils in the memory of the men who lost their lives. Since Bharat Ke Veer did not accept international cards, Indians abroad had no options available to contribute.

That didn’t stop Viveik Patel, an NRI living in Virginia US, who took matter in his own hands.

The 26-year old, who hails from Vadodara in Gujarat, started his own fundraiser on Facebook with a target of raising US$500,000.

Stevens Institute of Technology graduate, Patel's message was loud and clear. “Because changing Whatsapp DP or Sharing Posts won't make a change. Step forward and support our troops," he declared on FB. 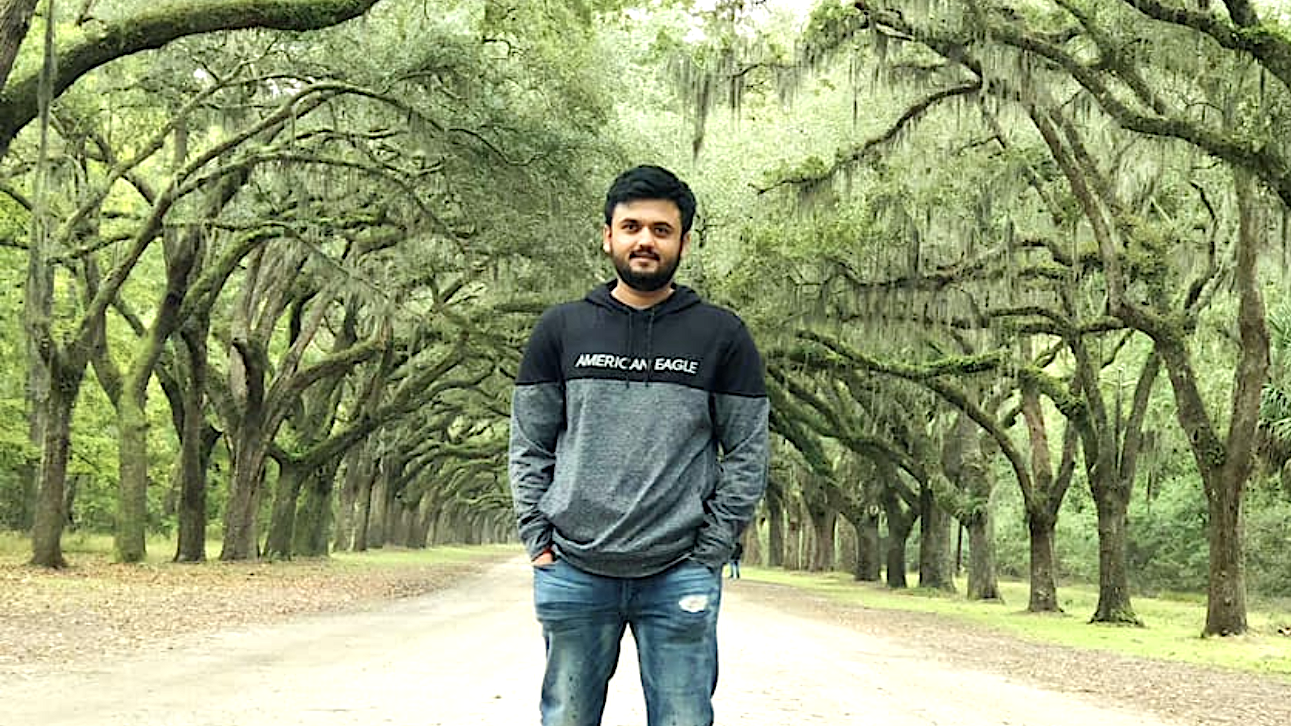 He also shared a brief summary stating that he had a conversation with Deputy Consulate General New York Shatrughna Sinha to get support from the Indian government and SBI to transfer the donations.

Facebook Fundraiser Help Team is also working with Viveik to help ensure the money goes to the right place as quickly as possible. “Facebook is trying to provide every help and I requested them to stop payment transfer in my personal account as I don’t want anything under my name and account. This is one of the highest grossing fundraisers on FB and that’s why they are giving special attention to us.” he added.

Facebook does not allow the creation of fundraisers in India. Donations made on Facebook to charitable organisations using the Facebook payments platform aren't charged fees. For personal fundraisers, fundraiser creators are charged payment processing fees and, in some countries, additional taxes when the money raised is distributed.