The United States and United Kingdom produce more plastic waste per person than any other major countries in the world, according to new research. 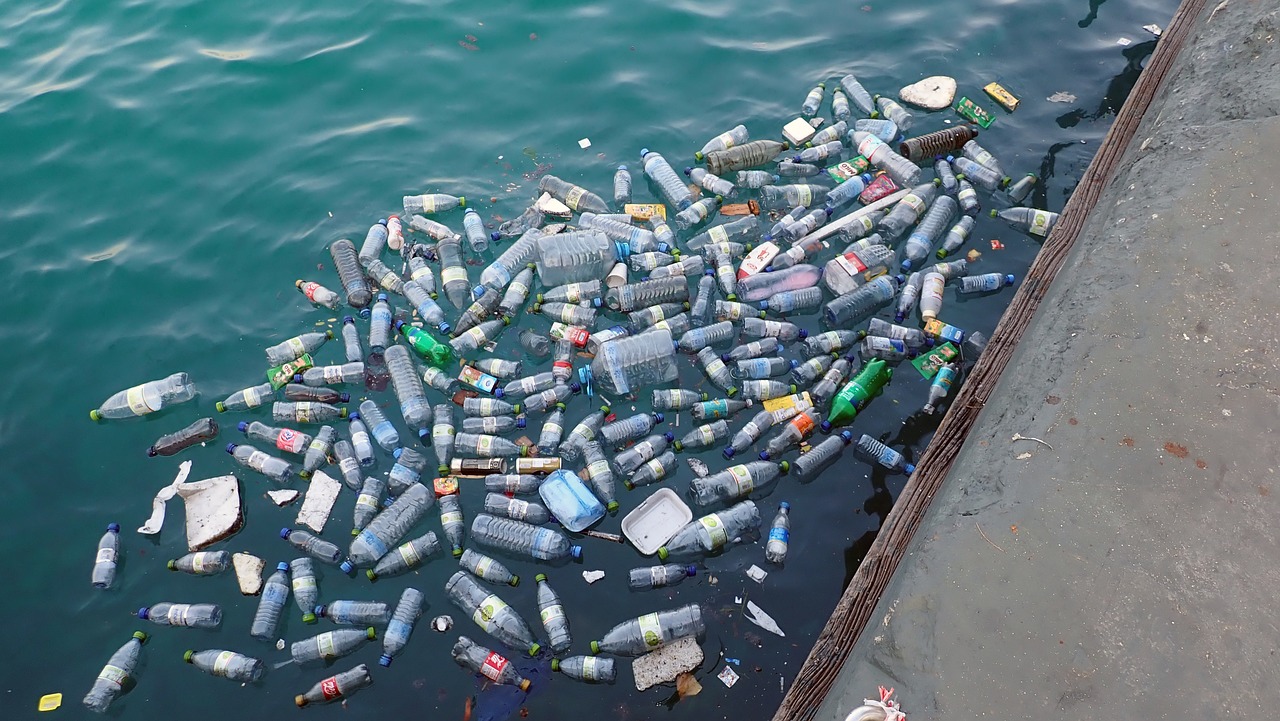 The size of the US contribution is likely to be the results of high income and consumption levels. Photo courtesy:

The analysis shows the US produces the most plastic waste in total and that its citizens may rank as high as third in the world in contributing to plastic pollution in the oceans. Previous studies that did not account for US waste exports or illegal dumping had suggested Asian countries dominated marine plastic pollution and placed the US in 20th place.

“The US is 4 per cent of the world’s population, yet its produces 17 per cent of its plastic waste,” said Nick Mallos at the Ocean Conservancy and one of the study authors.

The size of the US contribution is likely to be the results of high income and consumption levels.

Among the 20 nations with the highest total plastic waste production, the UK was second to the US per capita, followed by South Korea and Germany. The researchers found the US produced the most plastic waste by World Bank reckoning, at 34 million tonnes in 2016, but the total increased to 42 million tonnes when the additional data was considered. India and China were second and third, but their large populations meant their figures for per capita plastic waste was less than 20 per cent of that of US consumers - pushing them behind in the list.

Data from 2016, the latest available, show that more than half of the plastic collected for recycling in the US was shipped abroad, mostly to countries already struggling to manage plastic waste effectively. The researchers said years of exporting had masked the US’s enormous contribution to plastic pollution.

For instance, 157,000 large 20-feet shipping containers (429 per day) of US plastic waste were sent in 2018 to countries that are now known to be overwhelmed with plastic waste and major sources of plastic pollution to the ocean. The US sent most of its waste to Malaysia, Canada, India and Hong Kong - countries which ranked worst in terms of waste management.

The UK, too, has continued to send plastic waste to developing countries, despite widespread concerns about increased plastic pollution and a pledge to stop the practice. Official trade data shows exports of plastic waste to a number of countries – including Malaysia, Romania and Vietnam – that rose in the first half of the year 2020.