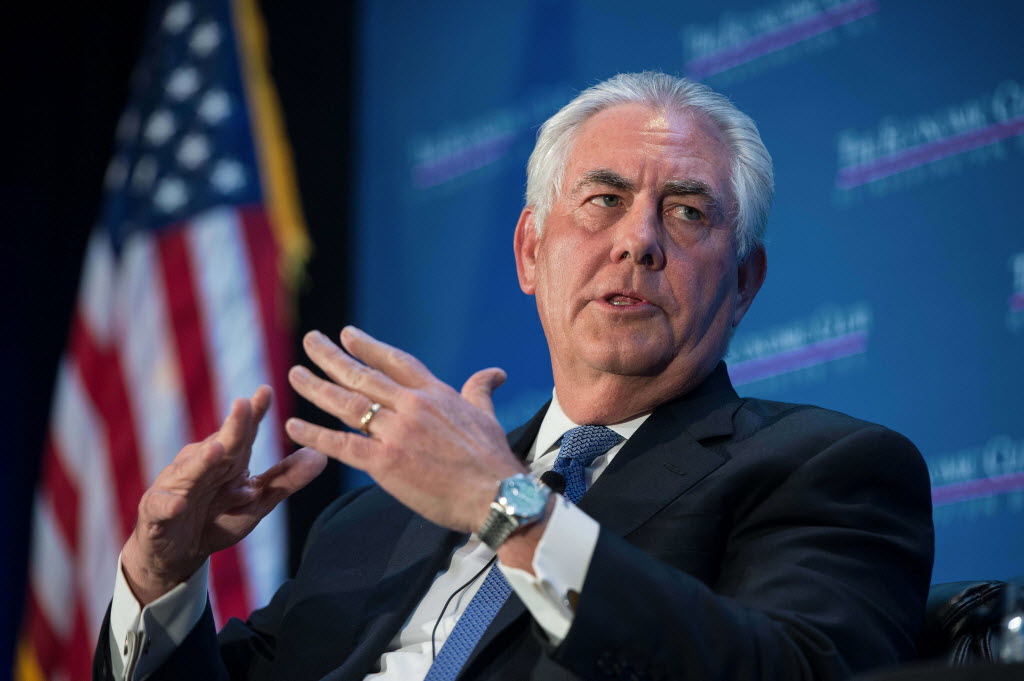 US Secretary of State Rex Tillerson will make his first official visit to the UK today after a transatlantic controversy over intelligence leaks in the wake of Monday's deadly terror attack.

Tillerson is scheduled to meet his British counterpart, Foreign Secretary Boris Johnson, "in an expression of UK-US solidarity following the terrorist attack in Manchester earlier this week," a Foreign Office statement said.

Senior UK government officials lambasted the US over a series of high-profile leaks to US media of details surrounding the Manchester bombing investigation. US President Donald Trump yesterday said “deeply troubling” leaks to US media about the Manchester suicide bombing would be investigated after the irate British police briefly stopped sharing information with US agencies.

British Prime Minister Theresa May raised British concerns with Trump at a NATO summit in Brussels, stating intelligence shared between their two countries had to remain secure, in a rare public show of dissatisfaction. Several key details of the probe, including the name of the bomber, were first released by the US media, angering the British police who feared such leaks risked compromising their investigation. 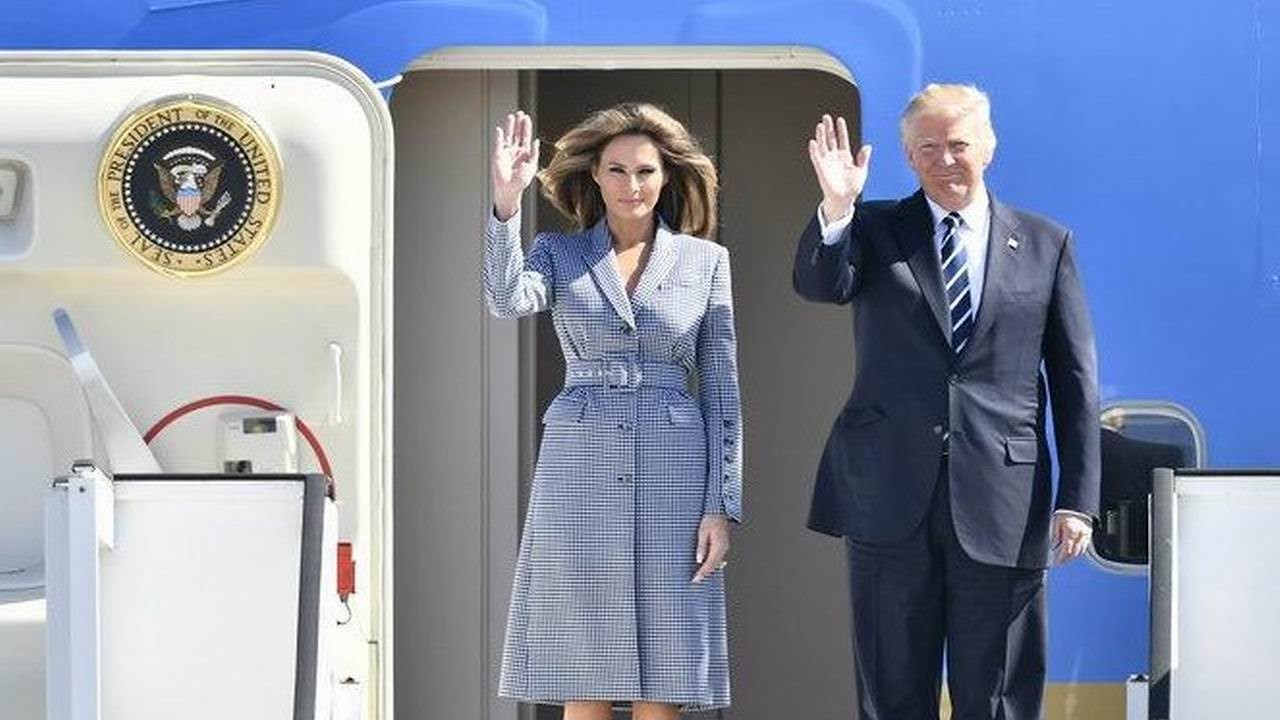 “The alleged leaks coming out of government agencies are deeply troubling,” Trump said in a statement released after he arrived in Brussels. “I am asking the Department of Justice and other relevant agencies to launch a complete review of this matter, and if appropriate, the culprit should be prosecuted to the fullest extent of the law.”

British police stepped up their investigation into a suspected network behind Salman Abedi, a 22-year-old British-born man with Libyan parents who blew himself up on Monday night at the Manchester Arena indoor venue after a concert by US singer Ariana Grande. The singer's fans are mostly children and teenagers and the explosion killed 22 persons, ranging from an eight-year-old schoolgirl to parents who had come to pick up their children.

Police are holding eight people in custody, including Abedi’s father and brother, for connections to the attack and bomb disposal units were helping in searches as officers raided properties across the city.

“I want to reassure people that the arrests that we have made are significant, and initial searches of premises have revealed items that we believe are very important to the investigation,” Manchester's police chief Ian Hopkins said.