US intelligence community divided on origin of COVID-19, Biden orders redoubling of efforts to find source 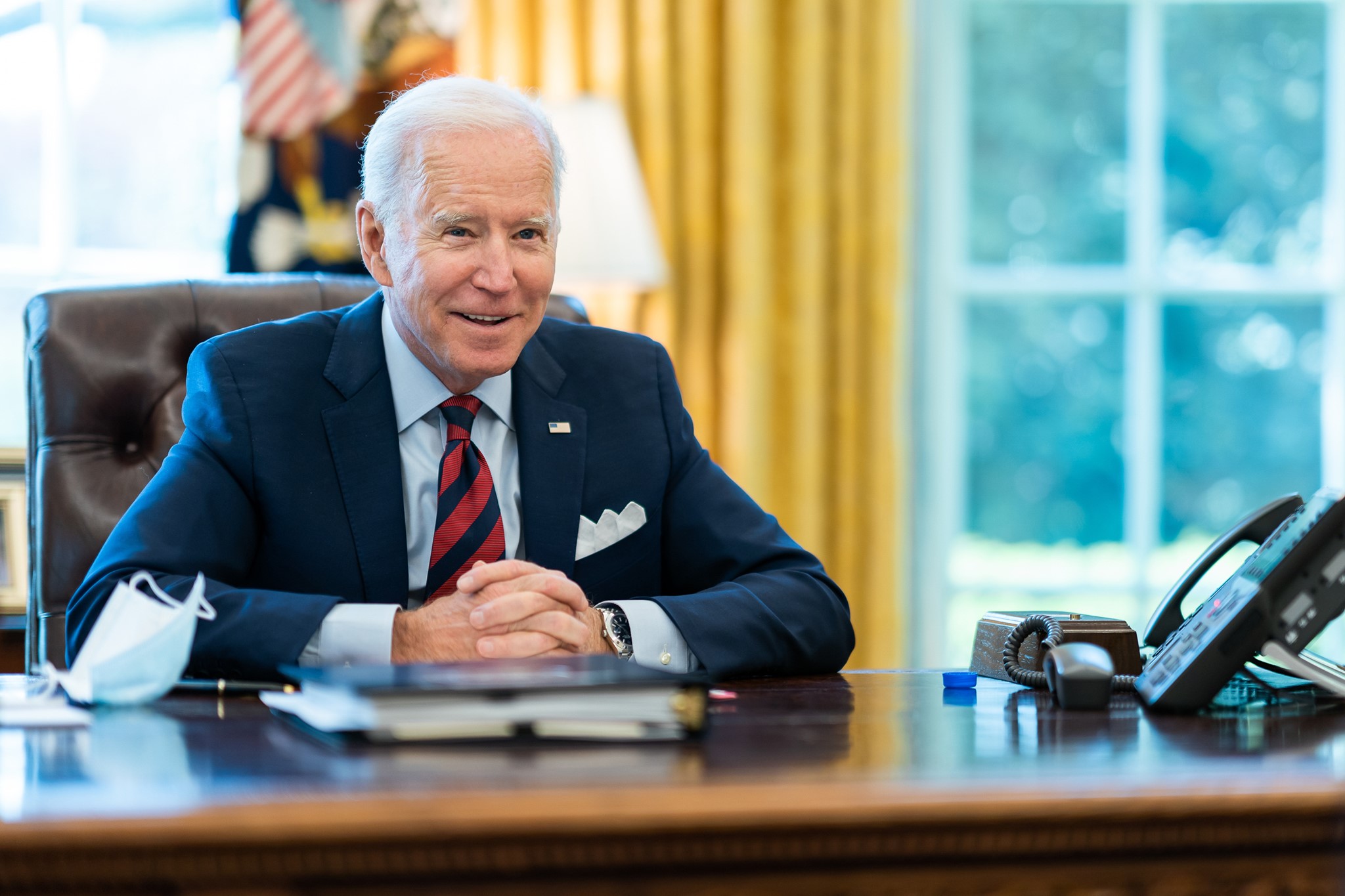 The United States intelligence community is split on its theories about the origin of COVID-19. While two agencies believe the virus emerged naturally due to contact with infected animals, a third agency is leaning towards a possible laboratory accident as the source.

US President Joe Biden on Wednesday ordered the intelligence agencies to redouble their efforts to determine the origins of the virus and has given them 90 days to report back to him. "As part of that report, I have asked for areas of further inquiry that may be required, including specific questions for China," Biden said in a statement. 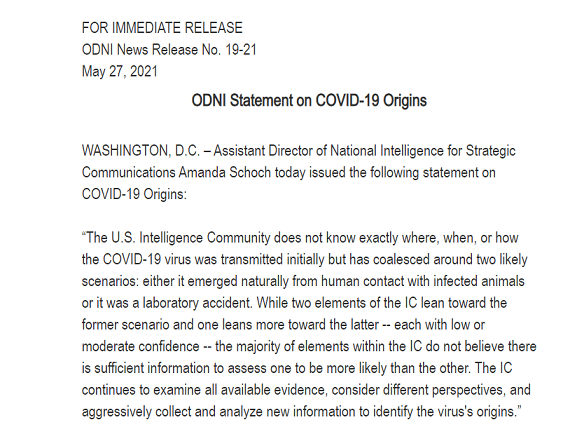 "The US Intelligence Community does not know exactly where, when, or how the COVID-19 virus was transmitted initially but has coalesced around two likely scenarios," said a statement from the Office of the Director of National Intelligence (ODNI).

"While two elements of the IC lean toward the former scenario and one leans more toward the latter - each with low or moderate confidence - the majority of elements within the IC do not believe there is sufficient information to assess one to be more likely than the other," said Assistant Director of National Intelligence for Strategic Communications Amanda Schoch in a statement. The three agencies referred to are - the FBI, Central Intelligence Agency and the National Security Agency.