US declares Rohingya’s year-long repression in Myanmar a genocide

The Joe Biden administration has declared the year-long repression of the Rohingya Muslim population in Myanmar a 'genocide', US officials said.

Secretary of State Antony Blinken announced the long-anticipated designation on Monday at an event at the US Holocaust Memorial Museum. 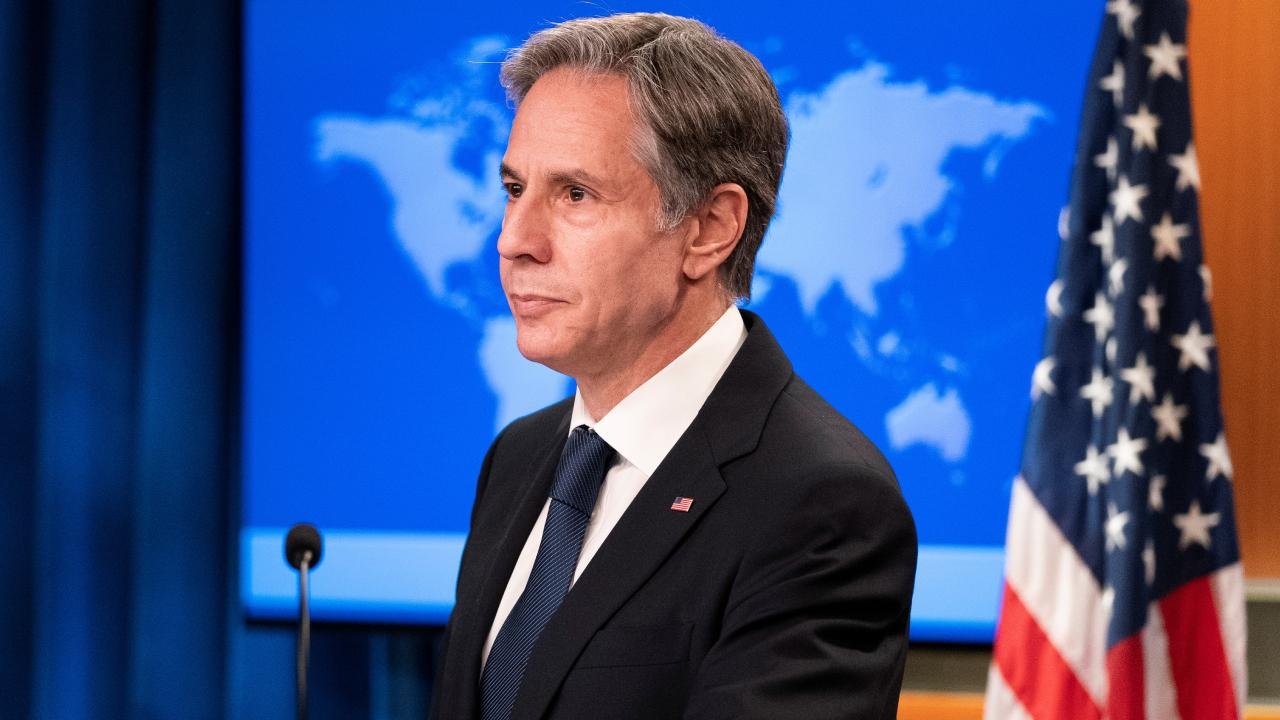 Blinken announced the US would provide $1m (£758,000) in new funding for the Independent Investigative Mechanism for Myanmar, which continues to examine atrocities. Photo courtesy: Twitter/@rachelhalinsor

The US has seen evidence pointing to a clear intent to destroy the Rohingya, with reports of killings, mass rape and arson, Blinken said.

The designation does not in and of itself portend drastic new measures against Myanmar’s military-led government, which has already been hit with multiple layers of US sanctions since the campaign against the Rohingya ethnic minority began in the country's western Rakhine state in 2017.

But it could lead to additional international pressure on the government, which is already facing accusations of genocide at the International Court of Justice in The Hague. Human rights groups and lawmakers have been pressing both the Trump and Biden administrations to make the designation.

At least one member of Congress, Democratic Senator Jeff Merkley of Oregon, welcomed the step, as did Refugees International.

“I applaud the Biden administration for finally recognising the atrocities committed against the Rohingya as genocide," he said in a statement.

“While this determination is long overdue, it is nevertheless a powerful and critically important step in holding this brutal regime to account," Merkley said. “Such processes must always be carried out objectively, consistently, and in a way that transcends geopolitical considerations.”

The humanitarian group Refugees International also praised the move. “The US genocide declaration is a welcome and profoundly meaningful step,” the group said in a statement. “It is also a solid sign of commitment to justice for all the people who continue to face abuses by the military junta to this very today.”

Merkley called on the administration to continue the pressure campaign on Myanmar by imposing additional sanctions on the government to include its oil and gas sectors. “America must lead the world to make it clear that atrocities like these will never be allowed to be buried unnoticed, no matter where they occur,” he said.

More than 700,000 Rohingya Muslims have fled from Buddhist-majority Myanmar to refugee camps in Bangladesh since August 2017, when the Myanmar military launched a clearance operation in response to attacks by a rebel group. Myanmar security forces have been accused of mass rapes, killings and the burning of thousands of homes.