Updated: Exuberance, splash of colour to mark Vesakhi Mela 2019 in Singapore this weekend

The Singapore Sikh community is set to welcome the colourful and exuberant Vesakhi festival with numerous cultural and sporting activities. 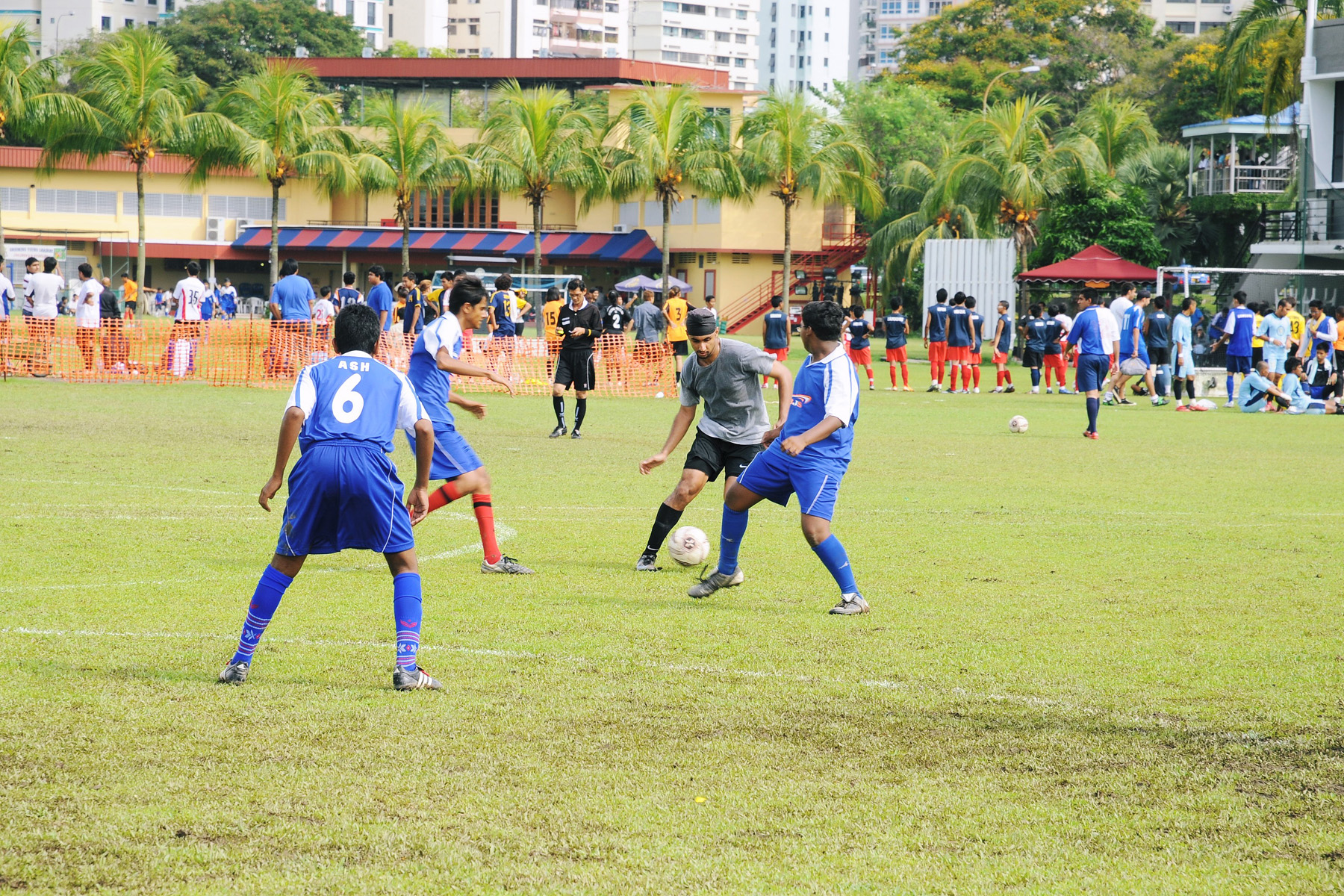 Various sporting activities such as hockey, football, golf and a tri-challenge event will be organised during the Vesakhi Mela. Photo courtesy: SKA

In this connection, Singapore Khalsa Association (SKA) is organising the Vesakhi Mela 2019 where Sikhs and members of the wider community are invited to join the major harvest festival of Punjab, traditionally celebrated on April 13-14. The theme of the mela this year is ‘Singapore – A Home for All’.

The two-day event is going to be power-packed featuring various sporting activities such as hockey, football, golf and a tri-challenge event. It is being organised by SKA, in partnership with the Singapore Sikh Education Foundation (SSEF). 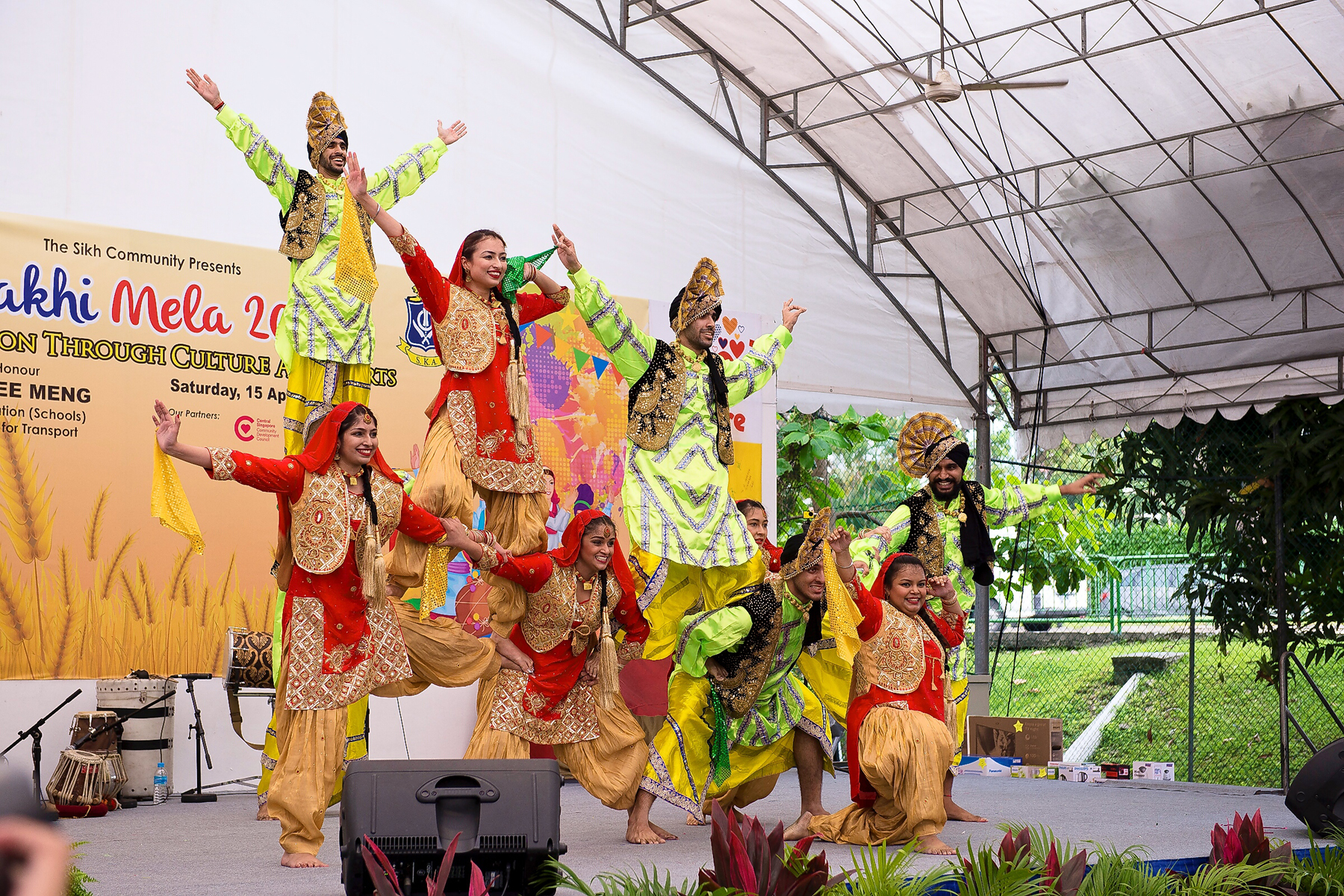 Further, there will be a turban-tying competition, bhangra and giddha performances, mass bhangra participation, and free-for-all singing and dancing.

There will also be various games and carnival stalls, as well as educational programmes and free health screening.

The icing on the cake will be the performance of British Indian singer H-Dhami, who hails from a family of musical background. He is the son of Palvinder Dhami, the legendary lead singer from bhangra band Heera. H-Dhami will perform on April 13 in the Disco Di Raat programme. 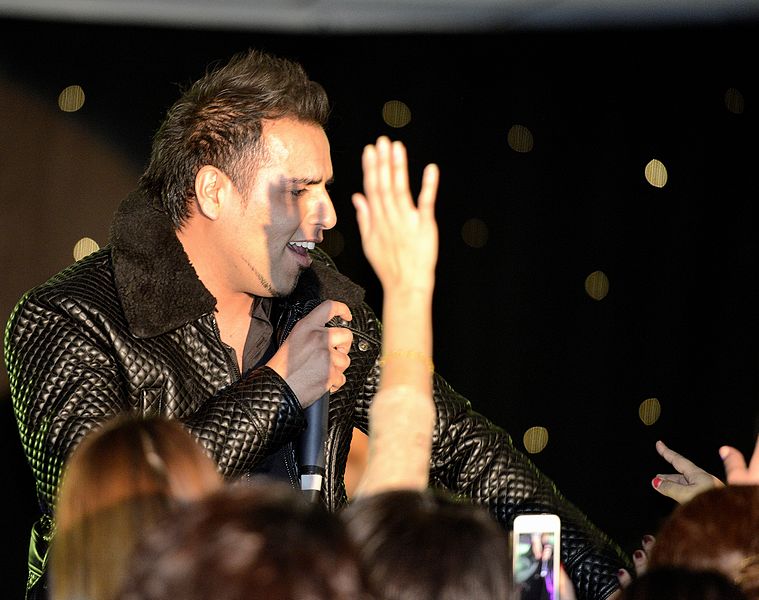 British Indian singer H-Dhammi will give his electrifying performance in the Disco Di Raat programme on April 13. Photo courtesy: Wikimedia

His debut record, ‘Sadke Java’, which produced three consecutive hit singles was championed the best-selling Bhangra album, as well as credited with awards from the likes of MTV, UK Asian Music Awards and many more. H-Dhami’s latest release, ‘Falling’, featuring Raxstar, is currently doing its rounds whilst he is preparing for the next release in June.

Talking to Connected to India, Hernaikh Singh, president of SKA, said, “We are organising our biggest event Vesakhi Mela on April 13 and 14 which will be attended by over 3,000 people, including NRIs. Most of the attendees will be Punjabi Sikhs but the event is open to everybody.”

Another notable attraction at the event will be Star Performers of Punjab, a group of highly creative individuals which has come together on several occasions to display Punjabi culture. The team consists of two lead singers, a renowned stand-up comedian, a music director and two versatile cultural female dancers. 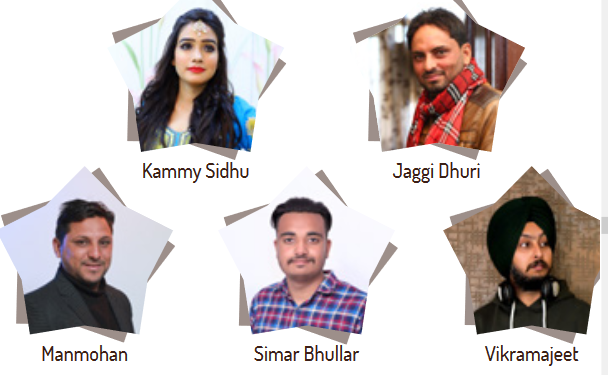 Star Performers of Punjab will give their performance at the Vesakhi Mela. Hailing from Patiala district of Punjab,they are highly creative individuals who have come together on several occasions to display Punjabi culture. Photo courtesy: SKA

These individuals, who mainly hail from Patiala in Punjab, have contributed heavily to the Punjabi culture, not only in Punjab, but also worldwide. Their contributions range from participation in national-level singing competitions, international theatre festivals, and cultural shows abroad and across India, youth festivals and also some renowned Punjabi movies. The group comprises of Deepti Sharma, Jagmeet Bhullar, Kammy Siddhu, Jaggi Dhuri, Manmohan, Simar Bhullar and Vikramajit.

People can also shake their leg along with the wonderful performers of RedDot Bhangra and S.W.A.T. Singapore. 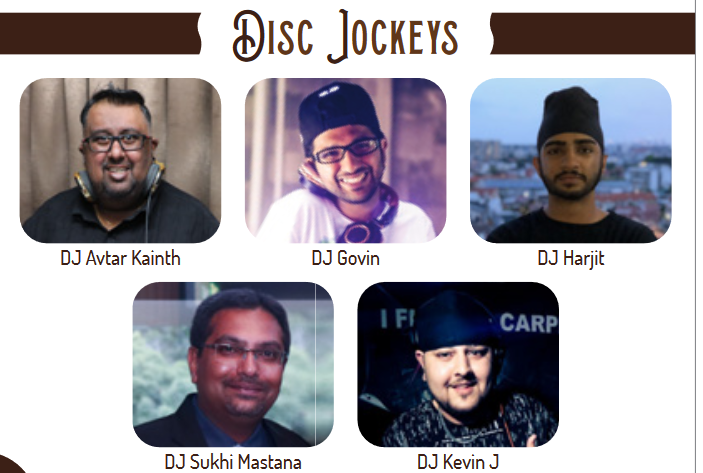 Participants can groove on the dance floor with the music dished out by eminent DJs. Photo courtesy: SKA

In addition to this, there will also be some local Singapore performers including Dilparinder Singh, Krishy B, Palwinder Singh and Paul Veer.

The participants can also groove on the dance floor with the music dished out by eminent DJs including Avtar Kainth, Govin, Harjit, Sukhi Mastana and Kevin J.

Ong Ye Kung, Education Minister of Singapore will be the guest of honour at the Vesakhi Mela-2019. In his special message in the souvenir magazine, he said, “Sikhs in Singapore have contributed signiﬁcantly to Singapore across all ﬁelds – in government, education, business, sports and culture. More importantly, the Singapore Sikh community is progressive, cohesive and hardworking, devoting energy and effort to build bridges with the other communities for a stronger Singapore society.” 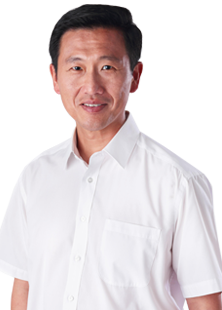 “The Vesakhi Mela demonstrates this spirit. With the theme ‘Singapore – A Home for All’ this year, the event will reach out to more than 3,000 people from different ethnic groups, ages and backgrounds. The event has also attracted new citizens, the expatriate community and migrant workers. I congratulate SKA and its partner organisation, the SSEF, for organising this significant and meaningful event," he added.

The Minister will interact with audience and will present educational achievement and sports excellence awards, as well as appreciation awards to retiring SKA Trustees.

“It is a great honour for my team and me to take the lead in organising this important event for the Sikh community in particular, and Singaporeans in general. Investing time and effort in our community is important in building and strengthening ties to ensure a bright and successful future for all of us,” said Tarlok Singh, Chairman of Vesakhi Mela Organising Committee.

“The two-day event is crucial in this respect. It brings Sikhs from all corners of Singapore and from India as well as members of the other ethnic groups, new citizens and expatriates together for a day of bond-building through a diverse range of activities,” he added.