Australian cricketer David Warner has been keeping himself, his fans and his teammates entertained during the COVID-19 lockdown with his hilarious TikTok videos. His antics on the video sharing App are hard to match.

In his latest video, the Australian opener is seen dancing to superstar Mahesh Babu’s song with his wife, Candice Warner. According to his Instagram post, it took the couple 50 attempts to get the steps  right.

After 50 attempts and will show a video of the attempts later we almost got there. Haha thoughts?? #mindblock @urstrulymahesh

The video which has two parts to it, was not an easy one to do according to Warner. "WOW this is so hard but Candice kills me," he wrote. This is not the first time the couple has performed to famous Telegu songs. 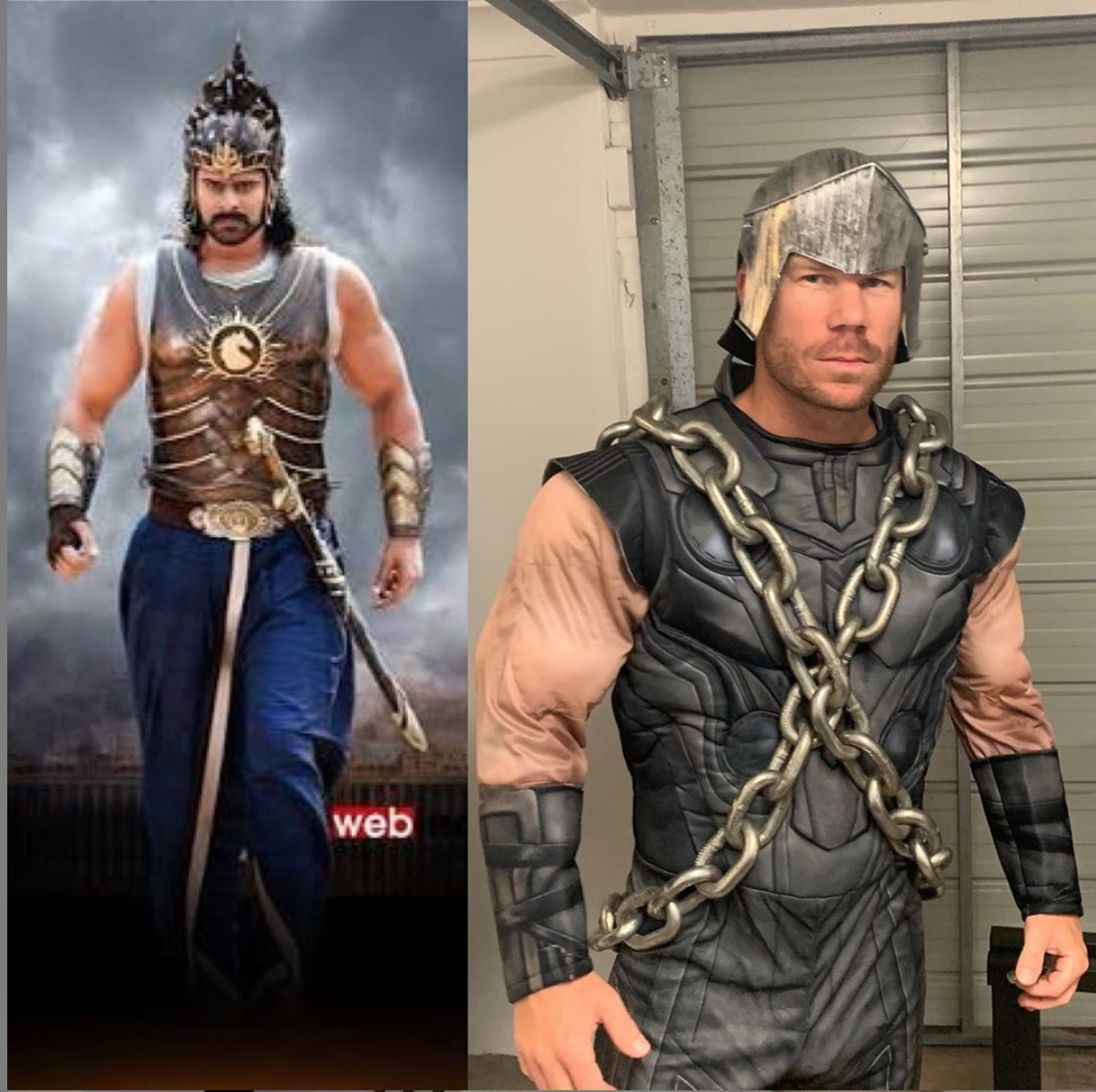 Warner has been quite a rage on the video sharing app and the person he's trying to convince to join the TikTok craze is none other than the Indian captain, Virat Kohli. During a chat with Ravichandran Ashwin, the skipper shared how the Australian batsman has been after him to make a TikTok video.

"I haven't responded yet, but I will," added the Indian captain. 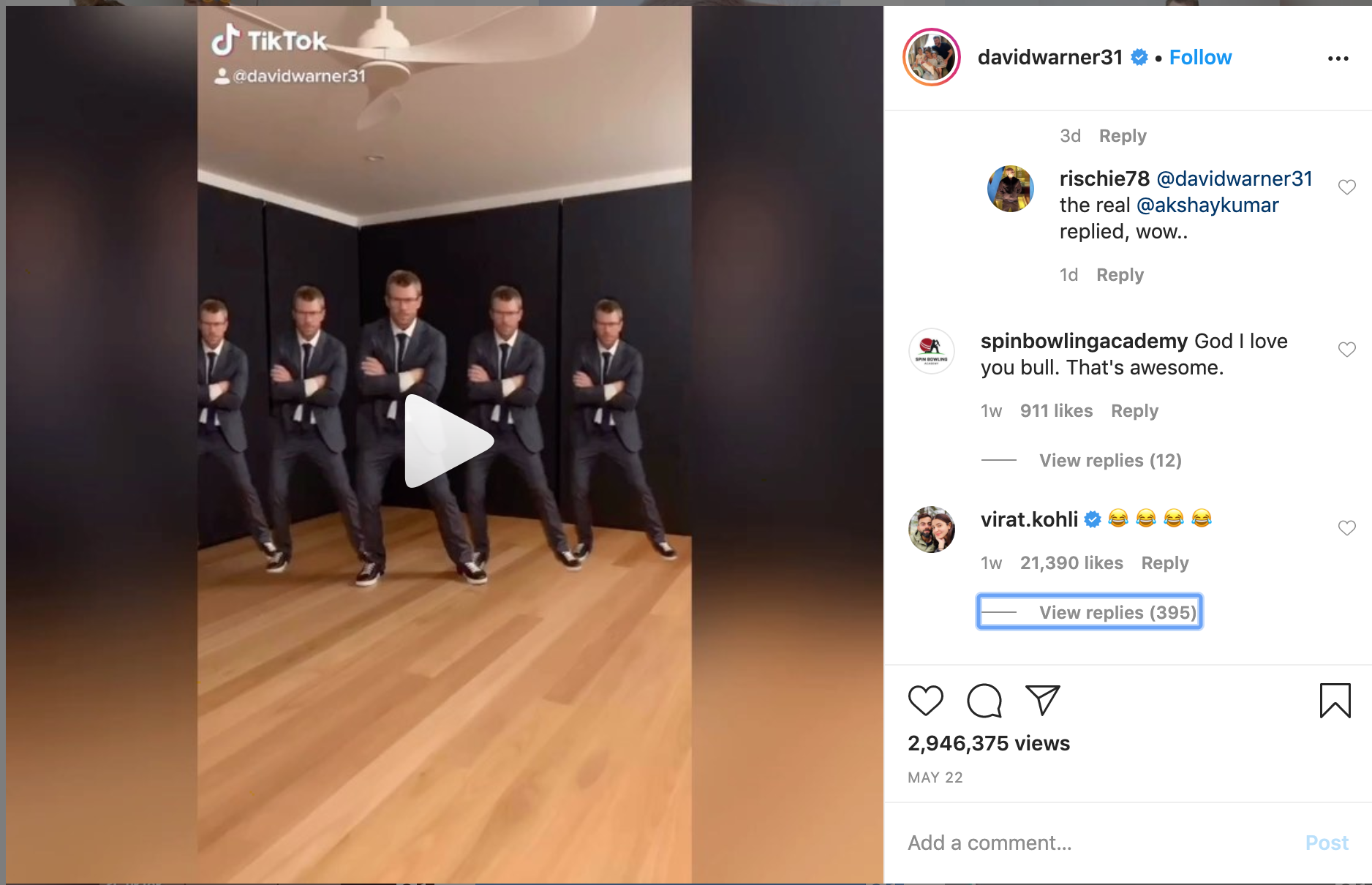 Kohli, who had left laughing emojis after seeing Warner dance to Akshay Kumar’s song, got invited by the Australian for a duet performance on TikTok. Warner had said, "You're next bro. Come on man a duet. Your wife will set you up an account."