A recent survey in the UK showed that Indian migrants are more accepted than those from other South Asian communities. 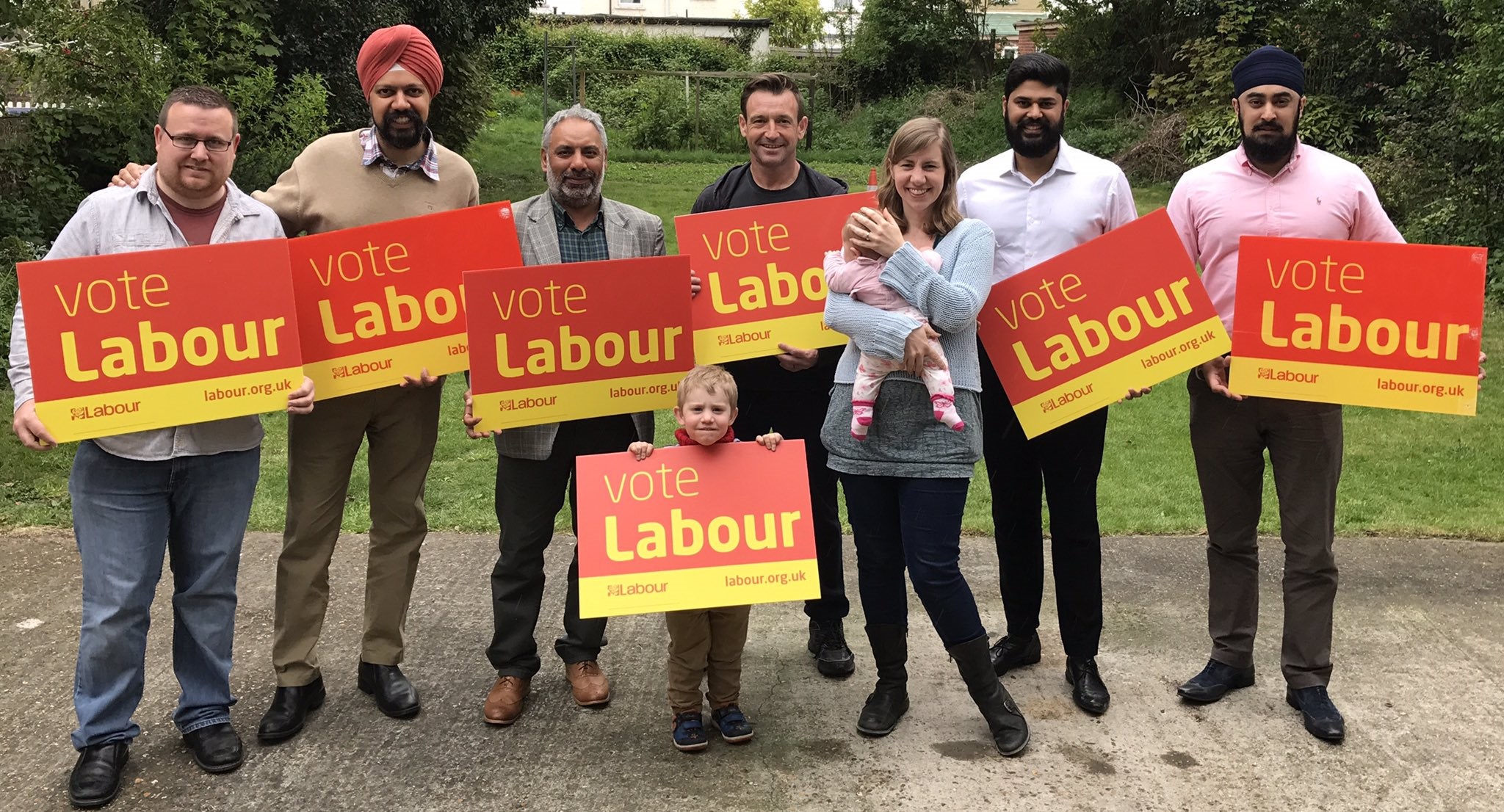 While immigrants from India received a healthy positive figure of +25, their South Asian counterparts are in negative territory. Photo courtesy: Twitter/@tandhesi

The YouGov poll asked 1,668 UK adults whether immigrants from various parts of the world had made a positive or negative contribution to British life.

There is a range of factors that might account for these differences – some historical, some economic and some social and religious.

The figures come against the backdrop of a growing debate around the atmosphere for migrants in the UK.

A recent Windrush scandal, largely affecting Caribbean migrants who came to the UK before 1973, has thrown up the prospect of many Indians being caught up in similar issues of citizenship rights.

In a House of Commons debate earlier this week, the Opposition Labour party had warned that the scandal engulfs immigrants from many Commonwealth countries, including "those who came from India, Pakistan, Bangladesh".

Meanwhile, hundreds of Indian professionals gathered outside Parliament earlier this week to protest against what they claim are unjust refusals of their right to live and work in the country.

Many have now taken to the courts to challenge the UK Home Office's use of a discretionary "good character" clause to deny them indefinite leave to remain (ILR) over legally permitted tax corrections.

The YouGov figures could also be influenced by differences in social contact. There is the possibility that a high number of the respondents simply don’t have much experience of communicating with people of Bangladeshi or Pakistani origin.

The 2010 data shows that Bangladeshis and Pakistanis living in the UK have far higher levels of residential and social segregation than Indians. They are more likely to be a part of social and economic networks which are predominantly made out of people from their own ethnic group. British Indians have higher levels of “social mixing” through friends, neighbours and work colleagues.