The United Kingdom has invited Indian Prime Minister Narendra Modi for the Climate Ambition summit that will take place in December. Sir Philip Barton, Permanent Under-Secretary at the UK’s Foreign Office, handed over the invitation to India's foreign secretary Harsh Shringla during the latter's London visit. 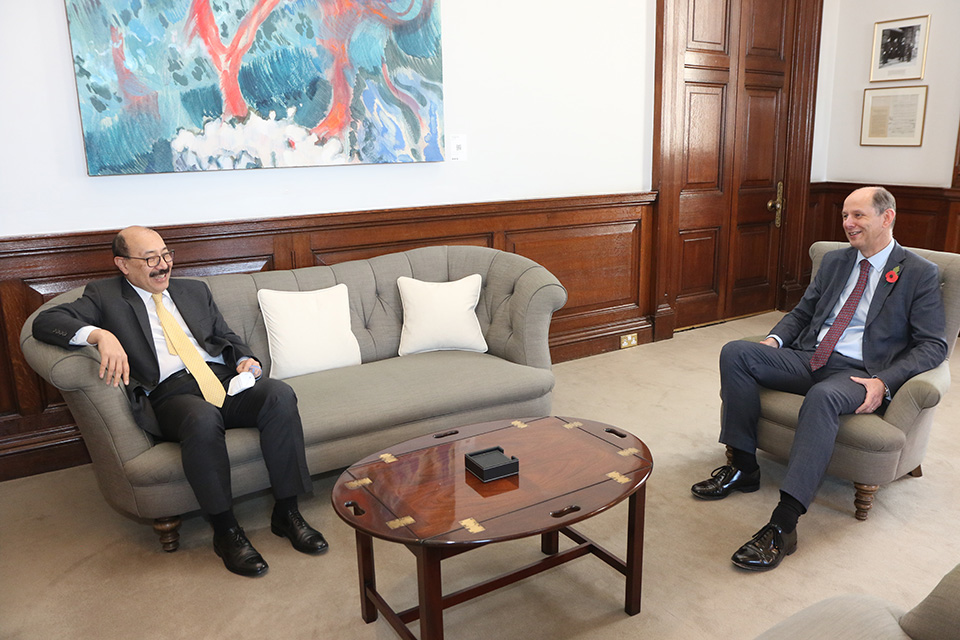 The summit is being hosted virtually by the UK as the COP26 president, United Nations. Interestingly, December 12 marks the fifth anniversary of the Paris Agreement.

France in partnership with Chile was the president of COP 25. The 26th  Climate Change Conference will take place in Glasgow, Scotland from November 1-12, 2021 under London's leadership.

Sir Barton, the UK’s most senior diplomat and Head of the UK Diplomatic Service, after his meeting with Indian Foreign Secretary Shringla said, “I am delighted to welcome Foreign Secretary Shringla to London to discuss our joint priorities. India has a special place in my heart and I know first-hand the importance of building the relationship between our two countries."

He added, "Foreign Secretary Shringla and I agreed a strengthened UK-India partnership will be a force for good in the world, in facing the big international challenges over the next decade, such as climate change and global security.”

The summit aims at long term strategies for net-zero emissions, climate finance commitments for vulnerable countries among many things.