Nishanthan Gnanathas, a 31-year-old Indian-origin financial expert based in the UK drowned after a prank went wrong on a stag party river cruise that he had organised for his friend in Portugal.

Nishanthan, the best man at his friend’s wedding, hit his head on a wire balustrade when he was pushed from a yacht into the River Tagus in Lisbon as part of a prank in July this year. 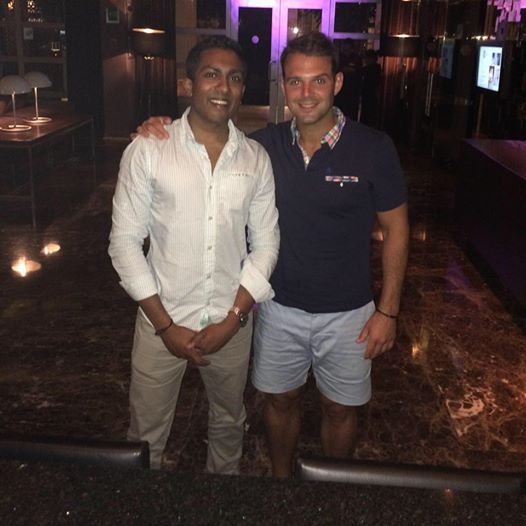 Coroner Fiona Wilcox said at an inquest hearing into his death at Westminster Coroner’s Court, "I accept the cause of death as immersion in water. My final conclusion is that I am entirely satisfied that this was a misadventure."

"I am satisfied on the balance of probabilities that whatever happened was very quick and that Nish suffered some sort of physical shock and suffered respiratory arrest and couldn't breathe because of the water. What happened must have been very sharp and very sudden. He was a young, fit man and had been able to jump off the pier in similar circumstances the day before," she added.

As reported by The Sun, Nishanthan was part of a group of 13 friends who attended the cruise party held to celebrate Youseff Ismail’s wedding.

Nishanthan’s family reportedly had to wait for six days before his body was recovered from the water after a major rescue operation was conducted including police boats and a helicopter.