In a diplomatic victory for the Indian Narendra Modi government, the British authorities have seized the UK properties of underworld don Dawood Ibrahim, whose net worth is estimated at around INR 42,000 crore (SGD 8.83 billion), reported Indian news channels and UK newspapers. 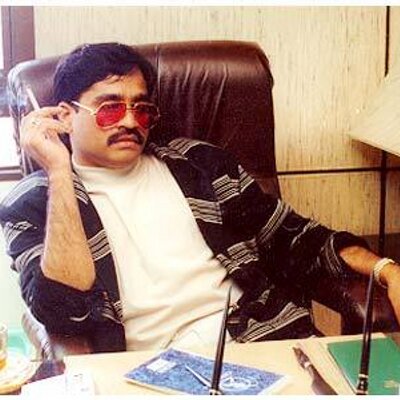 According to CNN News 18, Ibrahim's frozen assets include a hotel in Warwickshire and other residential properties across the Midlands. The Midlands' properties were under the Enforcement Directorate's (ED) radar as well. India has been in talks with the UK authorities in this regard and had sent a related dossier in 2015.

According to UK news media group Mirror, Ibrahim appeared on the latest UK Treasury department’s Consolidated List of Financial Sanctions Targets which was updated last month. The list includes 21 of Dawood's aliases including Abdul Aziz, Abdul Hamid, among others.

ED officers are also targeting other assets of Dawood Ibrahim such as a hotel in Dartford, Kent, another in Essex and several more in central London. The ownership patterns and other financial details are currently being probed.

India had earlier sent a list to Scotland Yard of over a dozen properties — houses, flats and hotels — spread across London and its outskirts that are allegedly owned by Ibrahim through his known associates.

Earlier this year, the UAE government had reportedly seized Ibrahim's assets in the country worth INR 15,000 crore following an inquiry launched after receiving a confidential list from India.

Dawood, known as The Don, rose up through the Mumbai underworld. He was implicated in the 1993 serial bomb blasts in the city and remains a priority wanted criminal for Indian authorities. He is currently believed to be based out of Karachi, from where he runs an illegal gambling ring and is also a part of terror acts masterminded by Pakistan's spy agency ISI.