An eminent Indian-origin scientist advising the British government has warned that there are signs that the UK is in the early stages of a third wave of coronavirus infections and urged UK Prime Minister Boris Johnson to delay the planned June 21 reopening of the country by a few weeks, according to a media report yesterday.

Professor Ravi Gupta of the University of Cambridge, who is a member of the government's New and Emerging Threats Respiratory Virus Advisory Group (Nervtag), said although new cases were “relatively low”, the B.1.617 variant of the COVID -19 had fuelled “exponential growth”, the BBC reported. 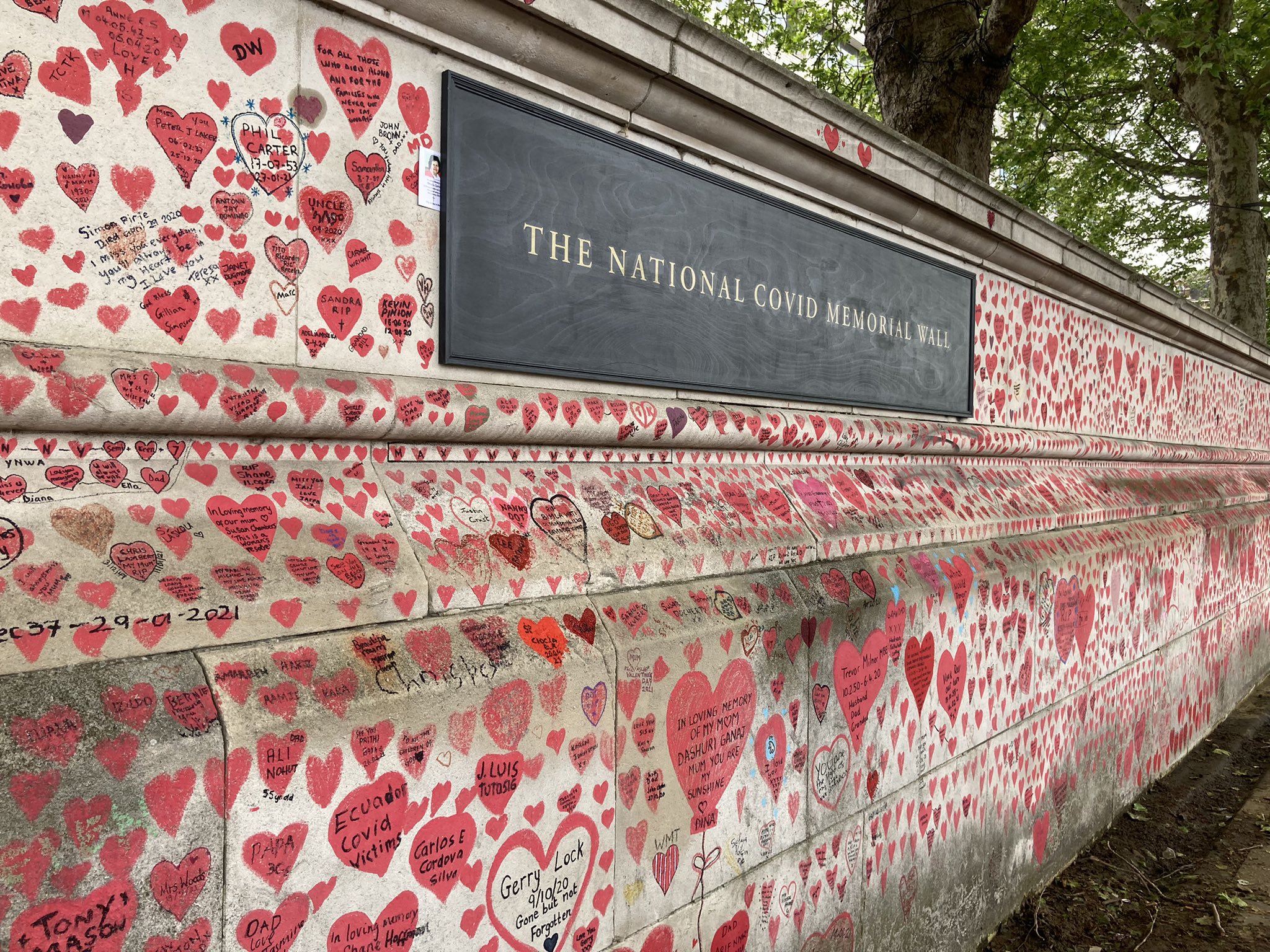 ​The B.1.617 variant cases doubled in a week in England to almost 7,000, prompting concerns that the government's lockdown roadmap will be derailed. Twitter/@SabineGuell

On Sunday, the UK reported more than 3,000 new COVID infections for a fifth day in a row. Prior to this, the UK had not surpassed that number since April 12. Gupta also called on Prime Minister Johnson to delay the planned June 21 the reopening of the country by a few weeks. The UK's overall COVID -19 currently caseload and death toll stood at 4,499,939 and 128,043, respectively.

Prof Gupta said the UK was already in a third wave of infections and at least three-quarters of cases were the new variant first discovered in India.

“Of course the numbers of cases are relatively low at the moment - all waves start with low numbers of cases that grumble in the background and then become explosive, so the key here is that what we are seeing here is the signs of an early wave,” he said.

However, he said the number of people who have been vaccinated in the UK meant this wave would probably take longer to emerge than previous ones.

More than 38.8 million people, or more than 70 per cent of adults in Britain, have received the first jab of the coronavirus vaccine, according to the official figures.

Gupta also said ending restrictions on June 21 should be delayed “by a few weeks whilst we gather more intelligence”.

“If you look at the costs and benefits of getting it wrong, I think it is heavily in favour of delay, so I think that's the key thing,” he added.

Prof Adam Finn, another leading scientific adviser to the government, also urged caution over the June 21 date for easing restrictions. Environment Secretary George Eustice said the government could not rule out a delay to the planned easing lockdown.

The B.1.617 variant cases doubled in a week in England to almost 7,000, prompting concerns that the government's lockdown roadmap will be derailed.