The Telecommunications Regulatory Authority (TRA) of UAE works round the clock to monitor malwares on computer systems through the National Computer Emergency Response Team, aeCERT. It warns Emiratis and residents about viruses and hacking attempts and explains how to deal with them.

#TheUAETRA warned the public against a worldwide virus outbreak that goes by the name of ‘Emotet’. The virus is a malicious system that spreads malware and infects users through its bulk spam email campaigns containing harmful links to users.

The latest warning the TRA has issued is regarding ‘Emotet’, which is the name of a worldwide virus outbreak that is spreading fraudulent links through emails.
The virus infects users through a bulk spam email campaign containing a harmful link that spreads malware throughout the user's system once the link is clicked open. 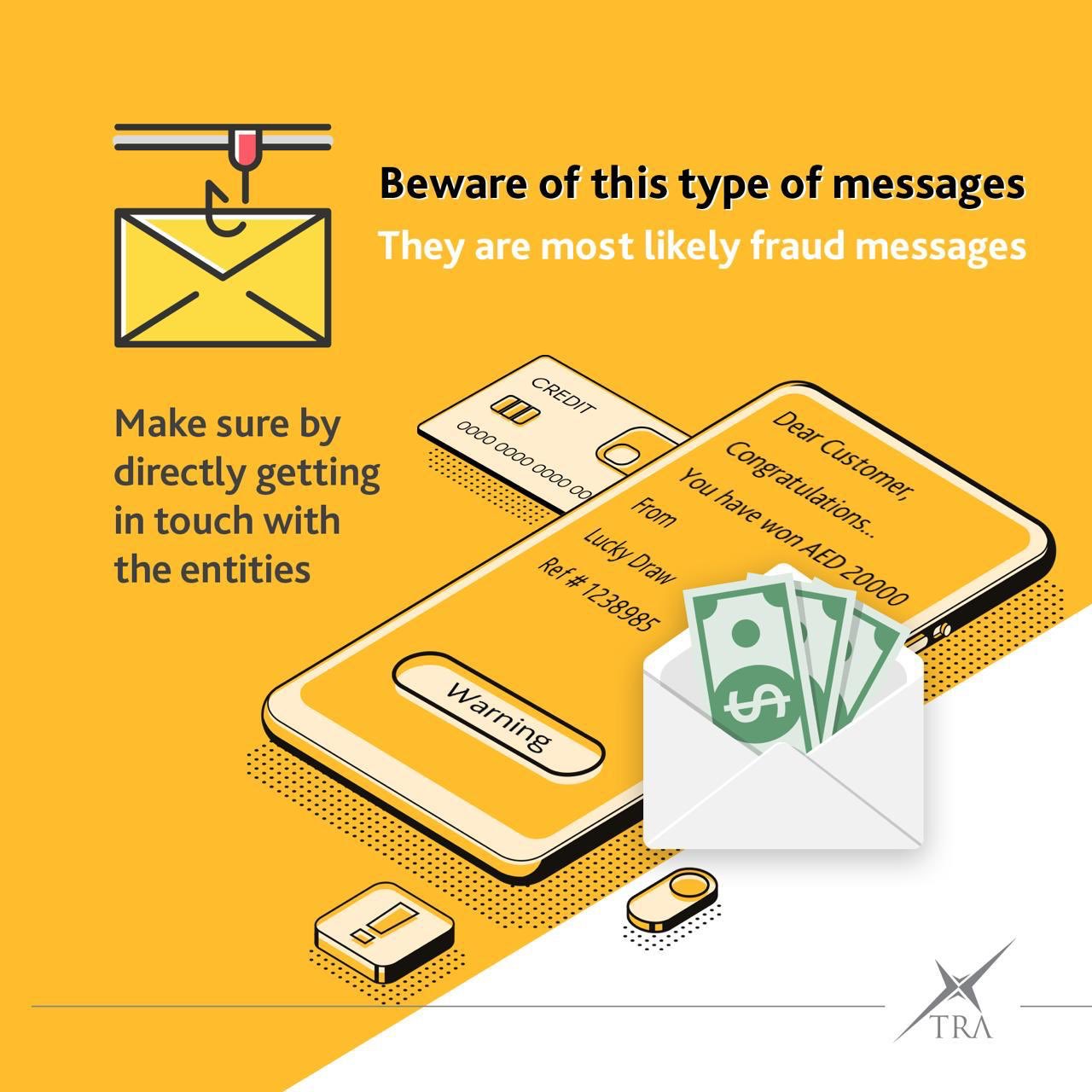 ‘Emotet’ is a virus that is spreading fraudulent links through emails. Photo courtesy: Twitter/TheUAETRA

This is not the first version of Emotet but an advanced version which has additions such as the software for spamming. The original version of Emotet came out in 2014 and was designed as a banking malware that attempted to sneak onto an individual's computer and steal sensitive and private information.

The TRA warned the public of fraudulent messages that could mislead recipients into thinking that they are from reliable sources. One such widespread email sent worldwide uses the name of environmental activist Greta Thunberg to make it sound reliable. 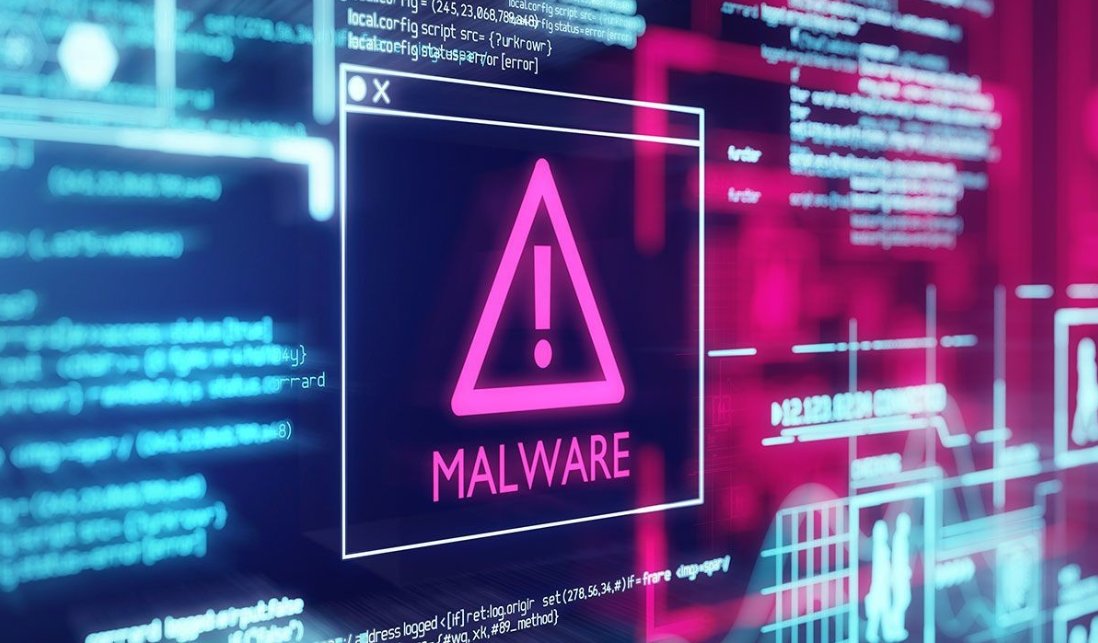 The latest warning the TRA has issued is regarding ‘Emotet’ which is the name of a worldwide virus outbreak that is spreading fraudulent links through emails. Photo Courtesy: TRA Twitter

The email invites recipients to click on certain links and asks them to send private information via phone or email resulting in them becoming a victim of scams or online frauds. Impersonating well known companies and well established banks, the mail often asks users to call a number, provide personal data and bank card details, under some fake pretext.

Such fraudulent messages have been sent not only via email but via SMS and Whatsapp as well. Widespread Snapchat links such as filters may also contain malware.

TRA has recommended not clicking any such links until after verifying the sender to avoid being infected with any malicious code.

It has urged users to:

TRA also stressed the necessity for consumers to ensure that their devices and antivirus applications are continuously updated, to avoid using or getting pirated software from unreliable external sources and ensure that programs are downloaded from official sources.