Even as rescue operations continue in flood-battered Kerala, Indian-origin billionaire businessmen based in the United Arab Emirates (UAE) have announced donations amounting to approx. SGD 2.5 million for relief operations.

So far, 400 people have lost their lives since August 8 due to floods caused by rains and landslides in the Indian state which is facing its worst flooding in 100 years. 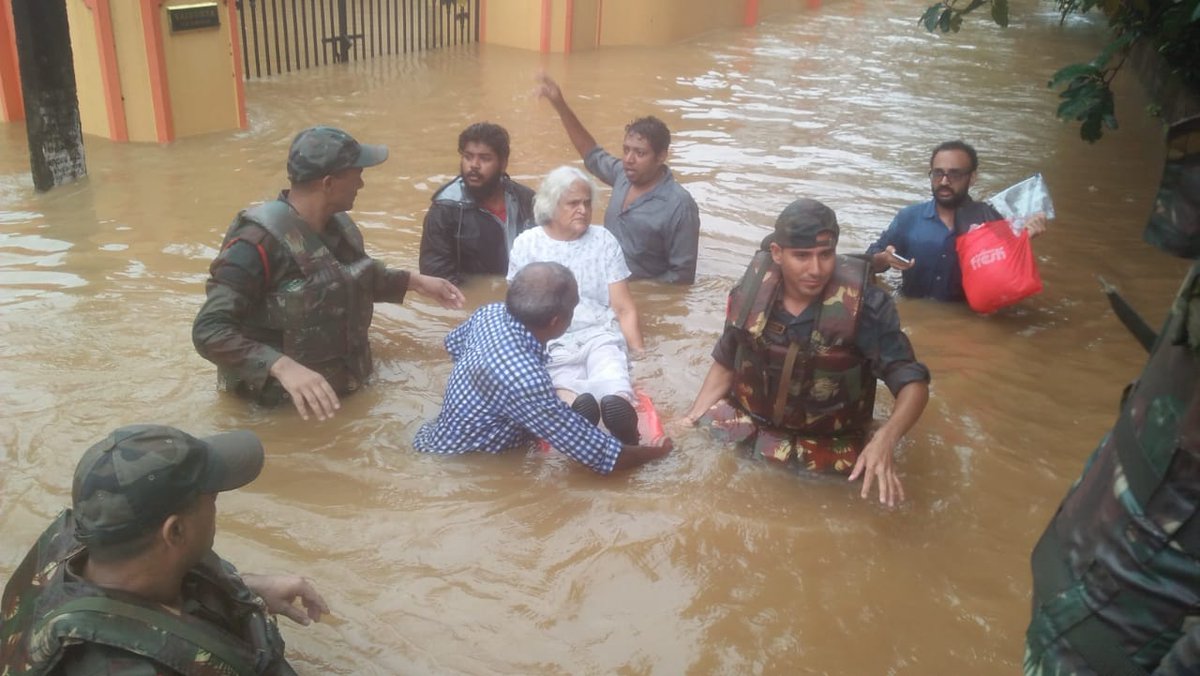 However, rainfall eased today and flood levels have fallen in many districts after a week of heavy downpours.

Currently, a total of 633,010 people are staying in 2,971 relief camps and around 38,000 flood-affected people have been rescued by different agencies so far.

In addition to this, KP Hussain, chairman of Fathima Healthcare Group, has donated SGD 980K approx..

SGD 196K approx. out of SGD 980K approx. will directly go to the Kerala Chief Minister's relief fund, while the rest will be allocated for medical relief aid.

His group has coordinated with the state's health secretary to send volunteers from its medical faculty. This includes doctors and paramedics being sent to relief camps. 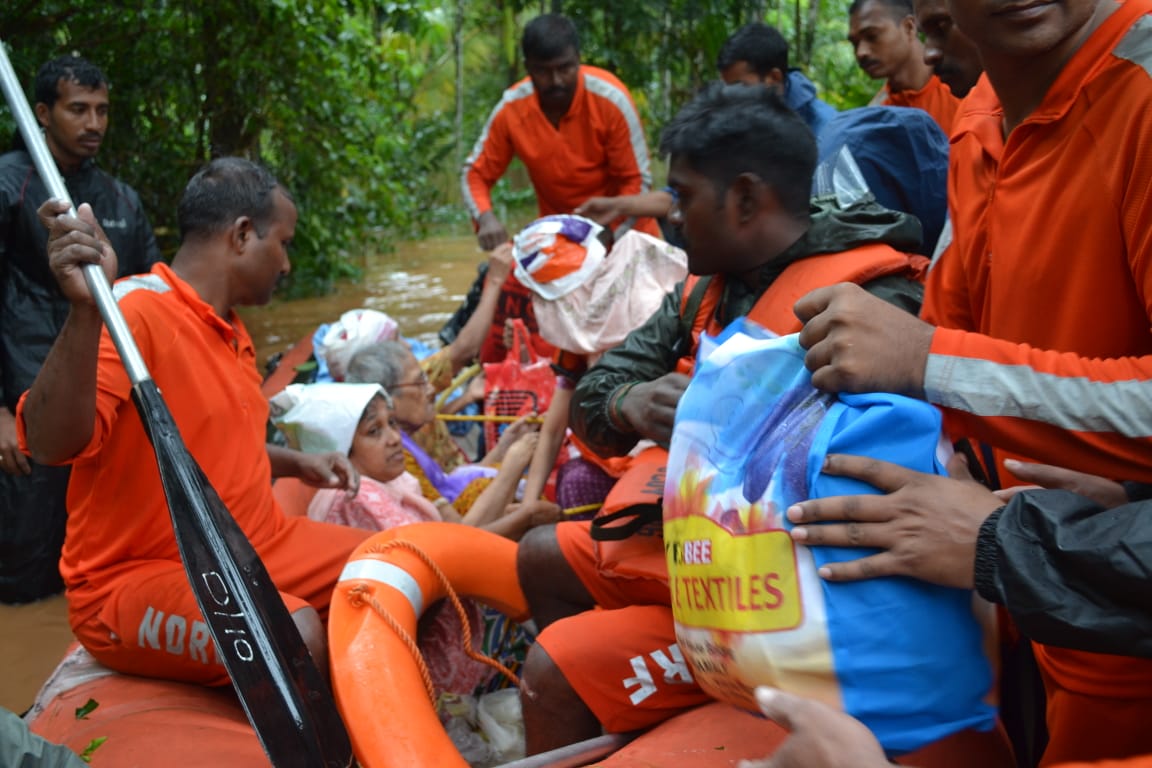 Further, other UAE-based Indian businessmen have also come on the forefront and pledged to give donations for Kerala.

Azad Moopen, Indian physician and philanthropist, and founder chairman and managing director of Aster DM Healthcare, pledged SGD 98K approx. The group also announced that it had mobilised a disaster support team of over 300 volunteers.

In addition to this, Sheikh Mohammed bin Rashid Al Maktoum, Prime Minister of UAE and Dubai ruler has also come out in support of flood-hit Kerala and formed an emergency committee to provide relief to the victims hit by devastating rains and floods in the State.