Focusing on successful women across the world, five Indian women led by ICICI Bank CEO and MD Chanda Kochhar and including Bollywood star Priyanka Chopra, have featured on the list of the world's 100 most powerful women compiled by Forbes, which was topped by German Chancellor Angela Merkel. 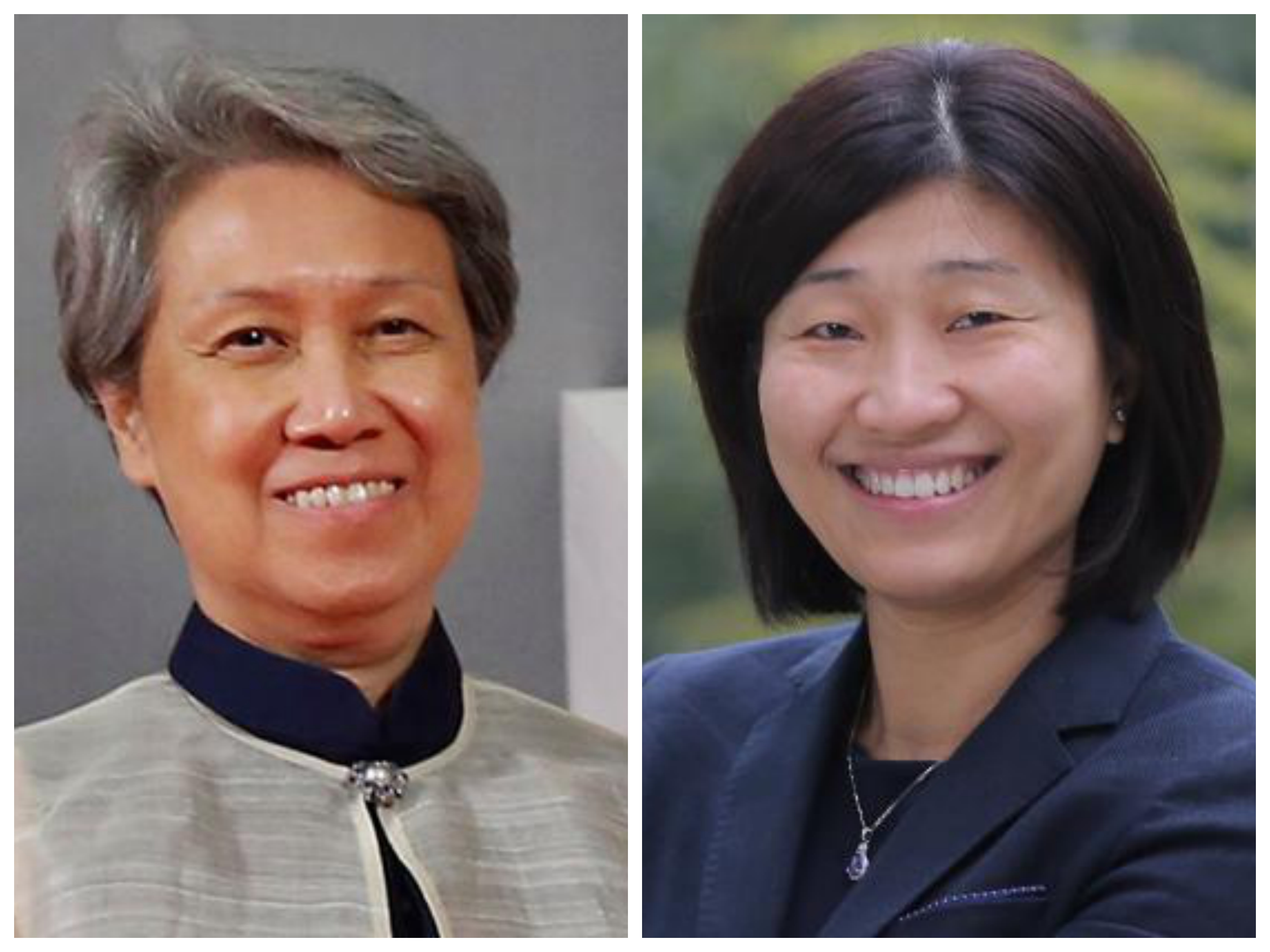 Singapore features two women on the list this time; Ho Ching (No 28), CEO of state-owned investment firm Temasek Holdings which built a record-breaking S$275 billion ($202 billion) portfolio, and Jenny Lee (No 94), Managing Partner, GGV Capital, one of the most respected venture capital investors in China.

Other Indians on the list include Shobhana Bhartia, Chairperson and Editorial Director for HT Media, at the 92nd place and Priyanka Chopra, "the most successful Bollywood actor to cross over to Hollywood", at 97.

Some of the other India origin women who have made the cut include PepsiCo CEO Indra Nooyi at the 11th position while Indian American Nikki Haley has been placed 43rd. The overall list was topped by Merkel, who retained the top spot for the seventh consecutive year and 12 times in total.

Merkel is followed by UK Prime Minister Theresa May at the second position, who is "leading her country through Brexit, a historic, complex and transformative time for the country and the European Union", Forbes said.

May is followed by Melinda Gates, co-chair of the Bill and Melinda Gates Foundation, who, along with her husband Bill, has donated more than USD 40 billion in grants till date and supports organisations across over 100 countries.

Moira Forbes, Executive Vice President of Forbes Media and President of ForbesWoman, said, “Our list reflects the diverse and dynamic paths to power for women today – whether leading multibillion-dollar companies, governing countries, transforming an industry, or setting the agenda on critical issues of our time, collectively these women are making a lasting impact on our global footprint.”

This year's list, ranked by dollars controlled, impact, spheres of influence and media presence, boasts of 23 newcomers. At the 19th spot, Ivanka Trump is the second-highest ranked newcomer.

"Ivanka's step-mother Melania has mostly abdicated the first-lady spotlight (and doesn't appear on this year's list), but Ivanka has become a key player in the Donald Trump White House," Forbes said.

The 2017 World's 100 Most Powerful Women identifies a "new generation of icons, game-changers and gate crashers who are boldly scaling new heights and transforming the world", Forbes said.

The list covered four metrics - money (either net worth, company revenues, assets, or GDP); media presence; spheres of influence and impact, analysed both within the context of each woman's field (media, technology, business, philanthropy/NGOs, politics, and finance) and outside of it.