Trump-Kim summit cost SGD16.3 million, instead of the earlier estimate of SGD20 million

PM Lee had told reporters before the summit that though the summit “cost some money to put up”, it was Singapore’s “contribution to an international endeavour that is in our profound interest.” 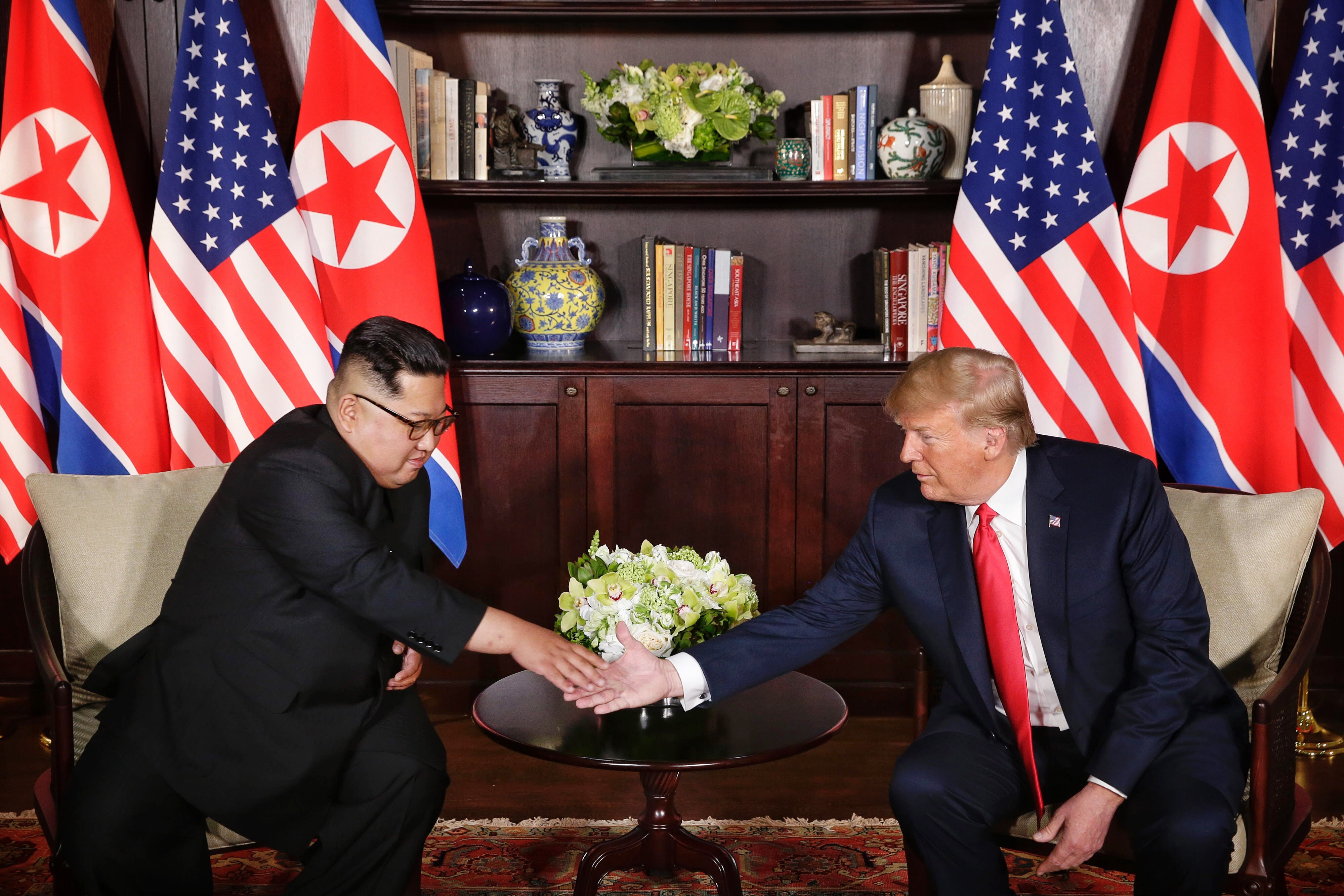 He had also added that it was not an easy task deciding on a suitable venue for the historic meeting. "Both sides have to agree, it has to meet their requirements, it has to be politically and diplomatically acceptable to them. Practical arrangements have also to be seen to... So there are not many places to go,” said PM Lee, according to reports.

Security costs made up the largest component of the amount spent.

About 5,000 Home Team officers were deployed over the course of the three-day visit by Trump and Kim from June 10 to 12. Private security firms such as Certis were also involved, Todayonline said in a report.

In addition to the security costs, resources were also spent to facilitate some 2,500 international journalists who travelled to Singapore to cover the summit. The international media centre was open round the clock for the duration of the visit.