United States President Donald Trump reportedly paid just USD 750 in federal income taxes in the year he was elected, according to a media report, which also said that he or his companies paid USD 145,400 taxes in India in 2017. 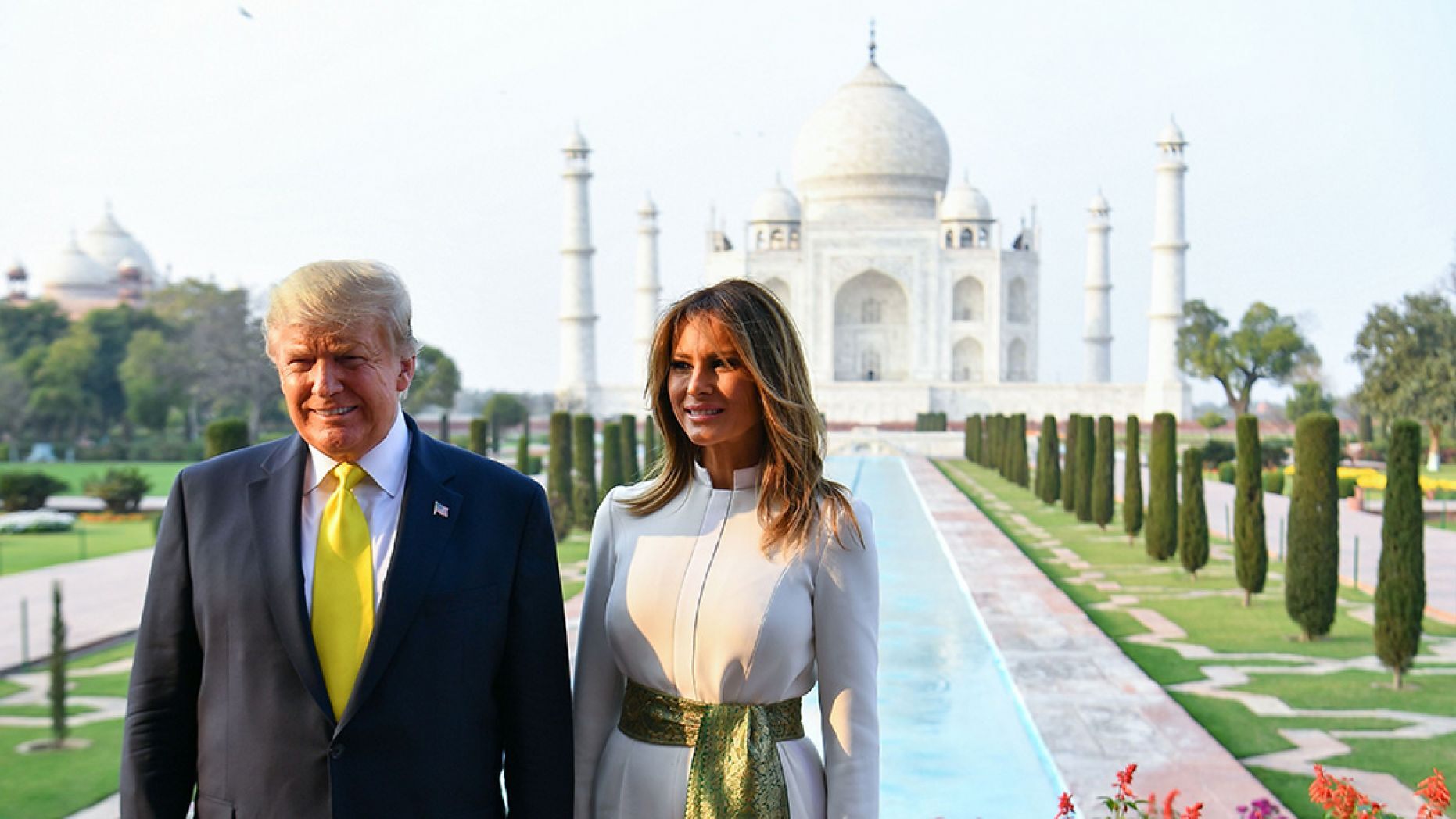 At a White House press briefing, Trump dismissed the report and claimed that the media house has tried the same thing previously too. Photo courtesy: Facebook/White House

Trump entered the 2016 presidential race as a Republican and was elected in a surprise victory over Democratic nominee Hillary Clinton.

According to the New York Times, Trump paid USD 750 in federal income taxes the year he was elected as well as in his first year in the White House.

Trump paid no income taxes at all in 10 of the previous 15 years - largely because he reported losing much more money than he made, the report said.

At a White House press briefing, Trump dismissed the report and claimed that the media house has tried the same thing previously too.

"It's fake news. It's totally fake news. Made up. Fake. We went through the same stories. You could have asked me the same questions four years ago. I had to litigate this and talk about it," he said.

"I paid tax...you'll see that as soon as my tax returns - it's under audit. They've been under audit for a long time," Trump said.

US presidents are not required by law to release details of their personal finances, but every one since Richard Nixon has done so till Trump.

The report claimed to have obtained tax-return data extending over two decades for Trump and the hundreds of companies that make up his business organisation, including detailed information from his first two years in office.

The report revealed that in his first two years in the White House, Trump's revenue from abroad totalled USD 73 million, much of which was from his golf properties in Scotland and Ireland. Some of the revenue came from licensing deals in countries like Philippines (USD 3 million), India (USD 2.3 million) and Turkey (USD 1 million).