#JoeBidenIsNotMyPresident is trending on Twitter in India, but not for the reasons you might think. A series of tweets by an Indian have grabbed the public's attention on the microblogging website and have left all those who read them in splits. 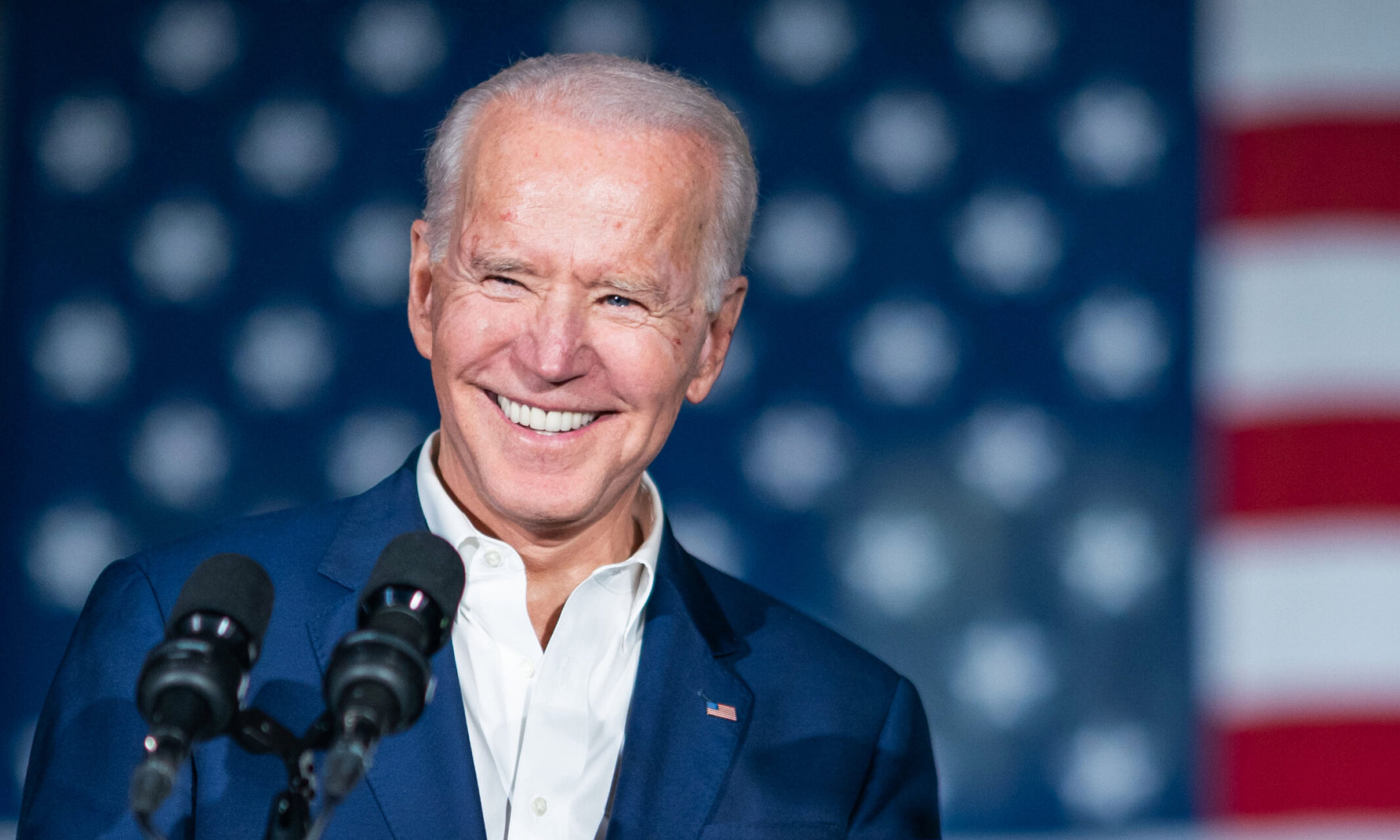 On January 20, Joe Biden was sworn in as the 46th President of the United States. Photo courtesy: whitehouse.gov

The thread has been expanding constantly, with many users posting funny quips under the hashtag. While some tried to politicise the trend, it's clear that most on social media were enjoying the humour of the situation.

On January 20, Joe Biden was sworn in as the 46th President of the United States and Kamala Harris took oath as first woman, Indian-American and African-American US Vice President.