TPP is off the table: What's at stake and where's hope?

President Trump made good on his campaign promise to withdraw the United States from the Trans-Pacific Partnership.  The 12-nation free trade agreement was an ambitious attempt to promote trade on a mega-scale.  Now US' support is officially withdrawn, so gone is the aspiration of bringing together 800 million consumers, close to USD28tn of wealth (36% of global GDP) and USD11tn in trade (exports and imports i.e. 26% of global trade). This new trade framework could have boosted TPP member countries' GDP by +USD38bn over the first two years of implementation.

In addition to the extensive trade liberalization in goods and services via the reduction of tariff and non-tariff barriers, the agreement was also intended to promote fair labor competition, freer investment movement, enforcement of intellectual property (IP) rights, and the harmonization of legal and regulatory issues: 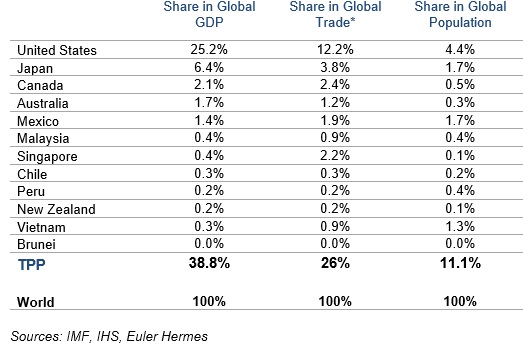 Regime switch in demand (China's rebalancing; energy autonomy in the US; adjustments in the emerging world), isolationism and servitization/digitalization explain this daunting trend.

Protectionism has been intensifying over the past years: 700+ new restrictive measures were introduced each year between 2012 and 2015. 567 trade barriers were issued during the first nine months of 2016 while indirect protectionism is also on the rise (public procurement, subsidies, compensation).
In that context, Asia will need to find new trade drivers.

Driver #1: The One Belt One Road Initiative
Firstly, for ASEAN TPP members, namely Singapore, Malaysia, Vietnam, the Chinese-led One Belt One road initiative could be a good alternative. The latter consists in improving connectivity and economic cooperation in Asia, Europe, the Middle East and Africa thanks to massive infrastructure investment plans.

The impact could be felt through a capital boost in countries which could result in more funding to finance infrastructure projects. Secondly, it would go through a gradual increase in demand from China for strategic natural resources.  Another channel would the rise in competitiveness as infrastructure for trade improves.  Singapore could also leverage on its edge in financial services and logistics operations to advice and support companies expanding their business in the region. 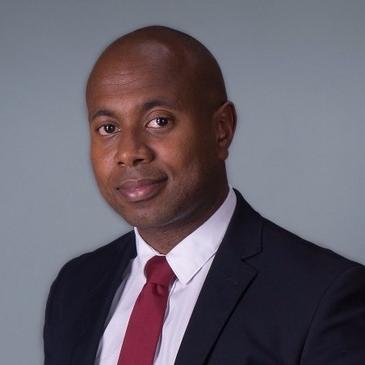 Mahamoud joined Euler Hermes in 2010 as an economist for OECD countries, including Europe. Before that, Mahamoud worked for the banking sector in Paris.

Mahamoud is now the regional economist for Asia Pacific and is in charge of macroeconomic and country risk analysis. Mahamoud has a keen interest in quantitative analysis, public policy and international trade.