As the Black Lives Matter movement continues to gather steam world over, its presence and impact on sports is gathering momentum too.

West Indies cricketers Darren Sammy and Chris Gayle have come out strongly in support of the movement and spoken about incidents where they were subjected to racial slurs as well.

Cricketing legend Michael Holding weighed in on the issue, saying that racism can only be tackled if society as a whole unites against the discrimination.

"You will get racism, people will shout things at cricket grounds, football grounds, wherever, you can't stamp out racism by tackling individual sports, you have to tackle the society," he said. 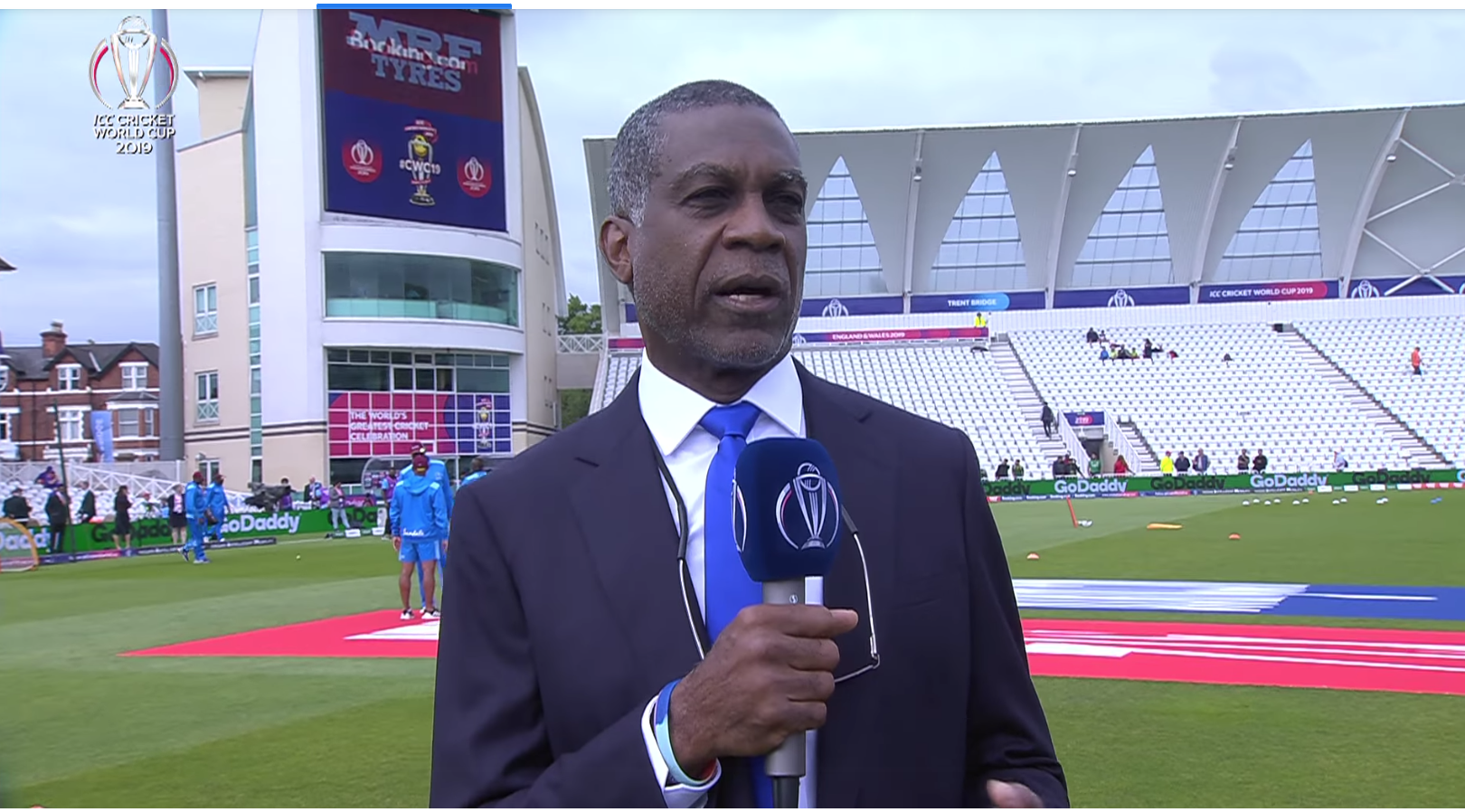 Speaking during an Instagram chat, 66-year-old Holding further added, "It is the people from the society who go to these grounds and shout racist slogans or racist abuse at people. You have to tackle it from the society itself, not the sport."

According to Holding, there is little that rules can do to stop racism.

"Fine, sports can have their rules and regulations under which you enter the ground, that's just a plaster on the sore," he said.

Former West Indies captain Darren Sammy has asked the International Cricket Council (ICC) to take note of racism in cricket. Sammy recently lost his cool when he realised he was subjected to a racial slur during his stint with the Sunrisers Hyderabad in the Indian Premier League. 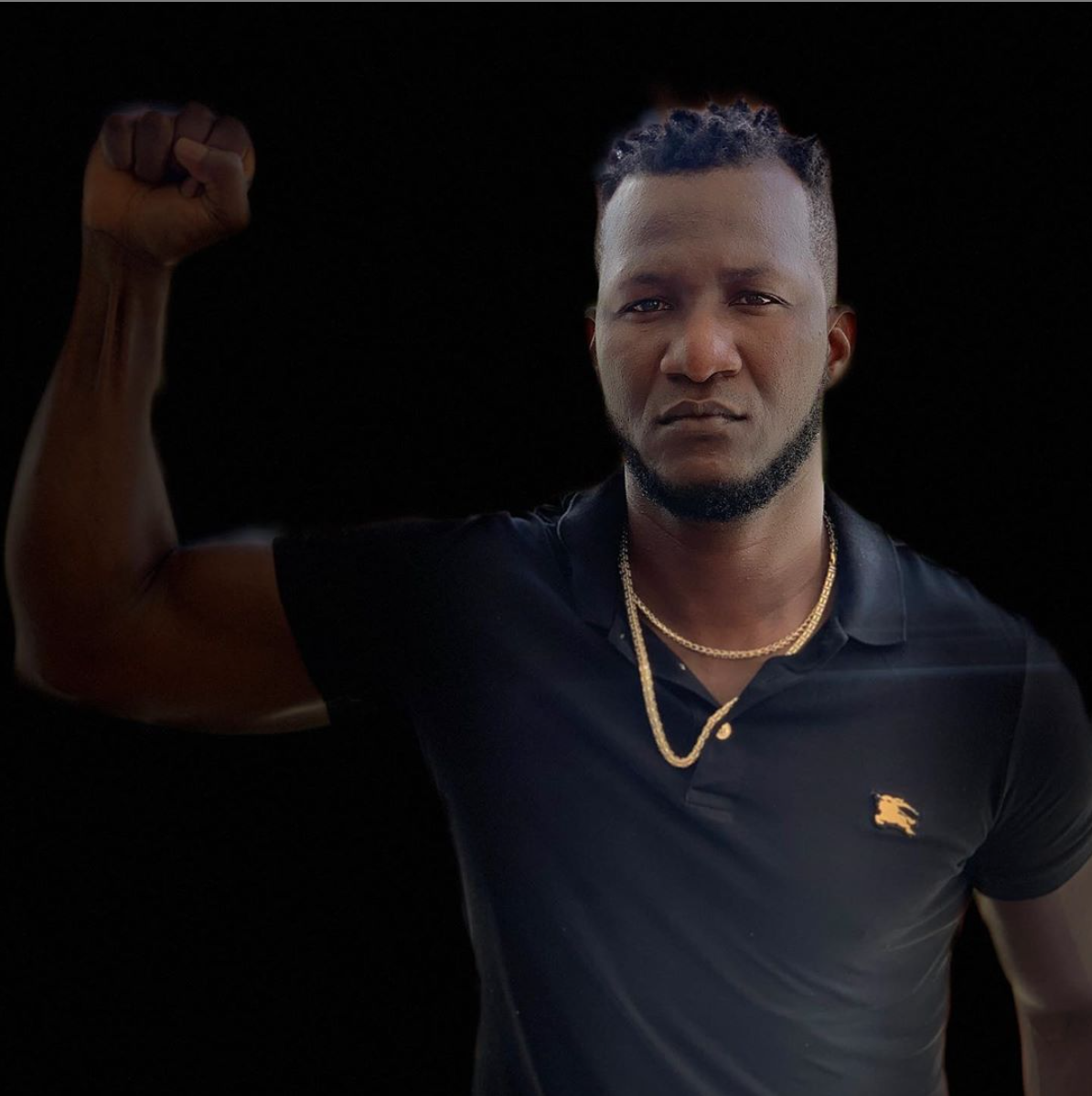 Sammy wrote on his Instagram page, "I just learnt what that 'kalu' meant when I played for Sunrisers in the IPL. They call me and Perera by that name. I thought it meant strong Stallion… I'm angry."

Chris Gayle too has spoken out about racism recently on Instagram, saying, "I have travelled the globe and experience racial remarks towards me because I am black, believe me, the list goes on.”

“Racism is not only in football, it’s in cricket too. Even within teams as a black man, I get the end of the stick. Black and powerful. Black and proud,” he added.