The recent surge in COVID-19 cases and the fatalities from the second wave in India have set alarm bells ringing around the world.

As a prime example of the growing global COVID relief efforts spearheaded by Indians abroad, the Singapore chapter of global entrepreneur and investor foundation The Indus Entrepreneurs (TiE) announced it has joined hands with nonprofit organisation GiveIndia to host 'I Breathe For India' – a global celebrity fundraiser to be held on Sunday, May 9.

Hosted by Bollywood actress Lara Dutta and sports scientist and performance coach Shayamal Vallabhjee, the virtual fundraiser will feature some of the biggest names from India's film and sports industries, including Amitabh Bachchan, Karan Johar, Anil Kapoor, and Rana Daggubati with cricketers including Shikhar Dhawan, Rishabh Pant and more. All proceeds from the fundraiser will go towards GiveIndia. 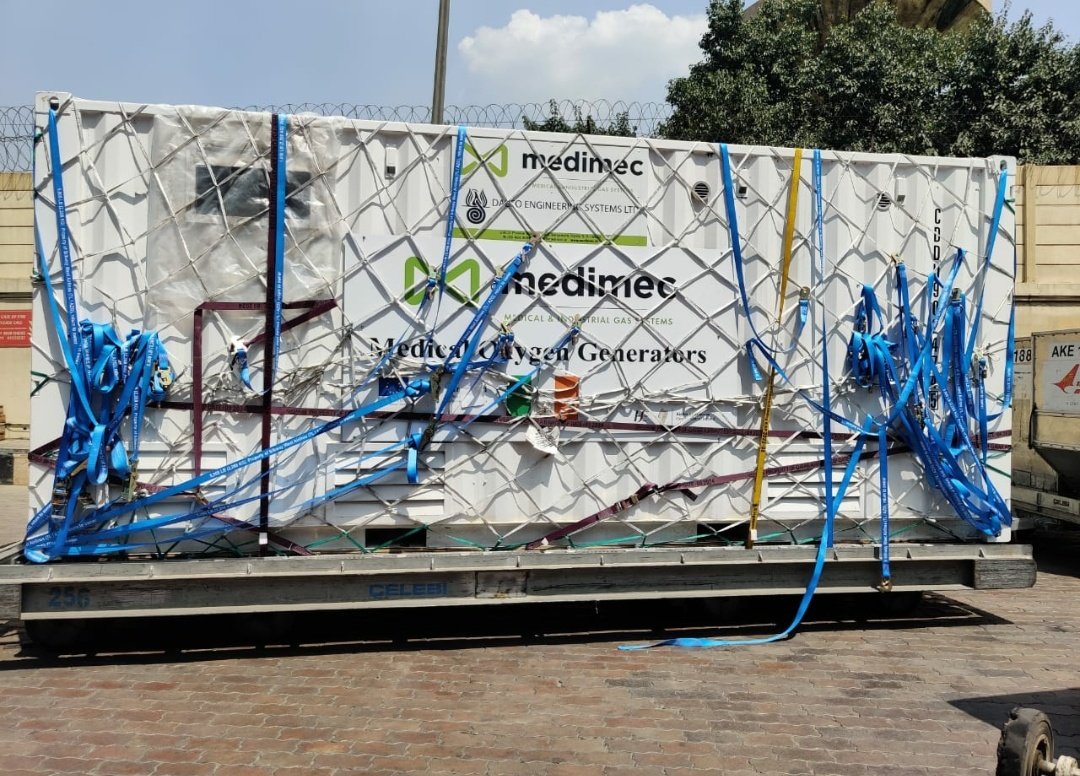 India’s healthcare system has been heavily overloaded due to a second COVID wave that has swept across the nation. Photo courtesy: Twtter/@adgpi

The fundraiser, which will be streamed live at 8:30 pm SGT (6 pm IST), is organised in collaboration with the IIT Alumni Association Singapore, and aims to raise money for India’s ongoing battle against the second COVID-19 wave. India is currently experiencing a devastating second wave of COVID-19 infections, with the country recording more than 300,000 cases daily for 12 consecutive days.

“Through this fundraiser, we hope to provide both monetary and social support to India, showing them that in the thick of things, India is not alone in their battle. With the support that we have garnered thus far, it has shown us that even in adversity, our society does not lose its humanity and everyone stands in solidarity with the people in India,” Amit Gupta, president of TiE Singapore, said. 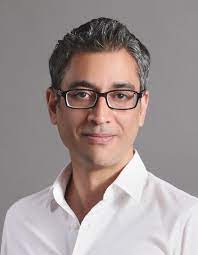 India’s healthcare system has been heavily overloaded due to a second COVID wave that has swept across the nation. There has been a massive shortage of hospital beds, oxygen cylinders and concentrators and other basic medical equipment.

Support for the strained healthcare system has been pouring in from across the globe, with Indians living abroad playing a prominent part in securing critical supplies and leading donation drives. TiE Singapore is collaborating with two platforms, Singapore registered non-profit Giving.sg and global crowdfunding platform Milaap to raise funds.

The funds raised will be used to purchase and secure oxygen concentrators, oxygen cylinders, ventilators, and other medical supplies in critical need in the immediate and short term; arrange and coordinate transport for oxygen concentrators and critical medical equipment; work with federal or state government institutions and NGOs to support their objectives for medium-term medical infrastructure; set up oxygen plants in hospitals and support other rehabilitation efforts, according to an official statement.

#IBreatheForIndia is a virtual fundraiser that brings together icons from #Bollywood, #Cricket, Media + Spirituality. Happening 9 May, 6pm IST/830pm SGT. All funds raised will be channeled through #GIVEINDIA. Please support!#fundraisers #missionindiahttps://t.co/ci4otU7isA

"India is reeling under a medical crisis and requires our help more than ever. Every donation towards the I Breathe For India fundraiser will be matched by our donors at TiE. GiveIndia is also working tirelessly to ensure that funds donated reach the people who need it most,” she added.

This fundraiser is one of the activities under TiE Singapore’s Mission India, which seeks to raise USD 1 million, which will be matched by other donors. Over SGD 150,000 has been raised so far.