Third phase of voting in UP; Punjab goes to the polls

Polling was held across 55 assembly seats in Uttar Pradesh and all constituencies in Punjab today. Senior leaders of all parties made a last-ditch attempt on Friday to woo voters. 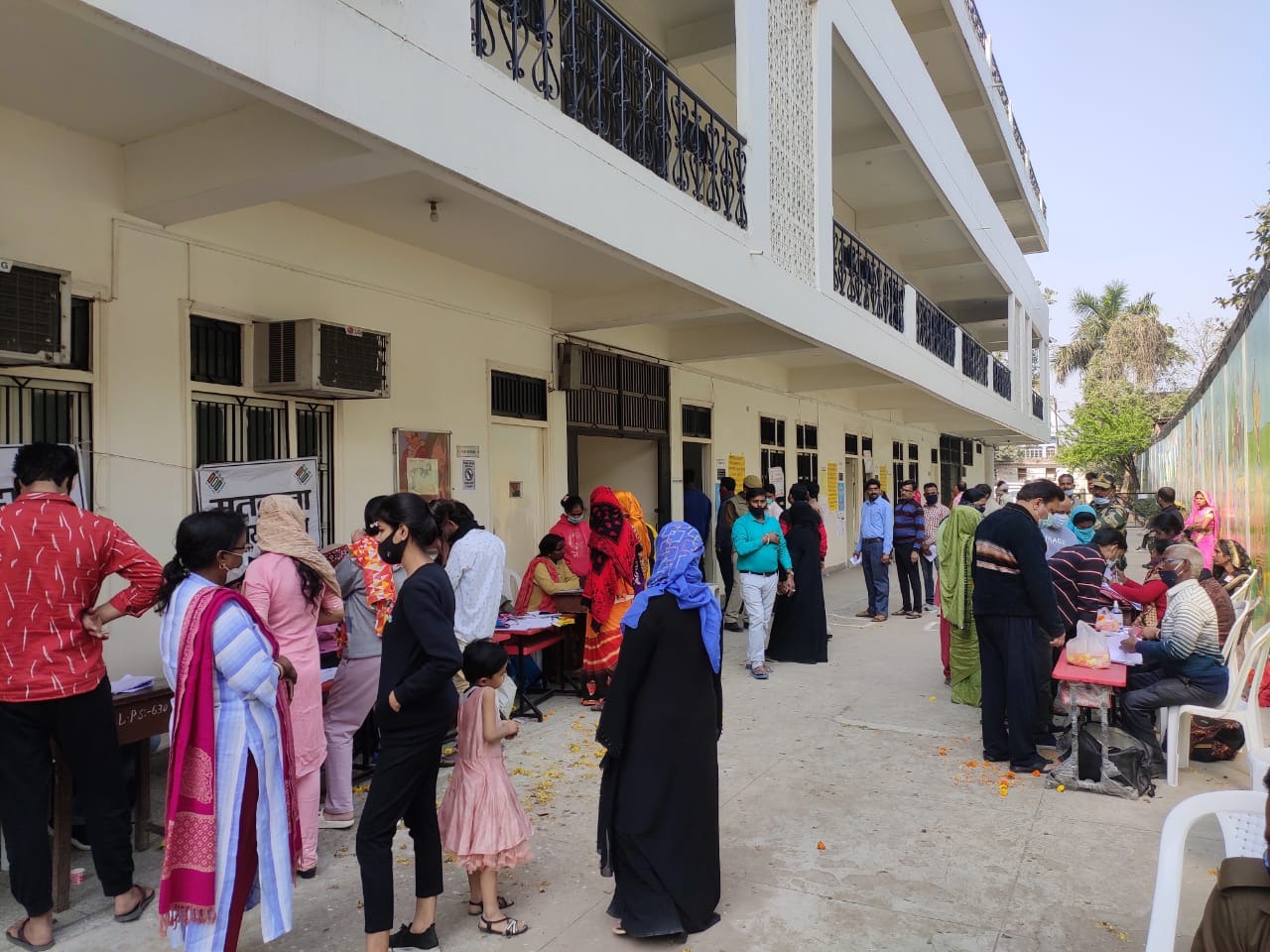 In Uttar Pradesh, polling is being held in seven-phases. In the third phase, 59 assembly seats across 16 districts will vote today. As many as 627 candidates are in the fray in the phase, in which over 2.15 crore people are eligible to vote.

The Karhal Assembly seat, from where Samajwadi Party chief Akhilesh Yadav is contesting, will also go to the polls in this phase on Sunday. The BJP has fielded Union minister S P Singh Baghel from the seat.

Polling for the 117-seat Punjab legislative assembly was held today. Voting began at 7am and went on till 6pm. Counting of votes will take place on March 10.

An estimated 64.42 per cent voting was recorded in the second phase of the assembly elections in 55 constituencies spread over nine districts in Uttar Pradesh last Monday, according to the Election Commission.