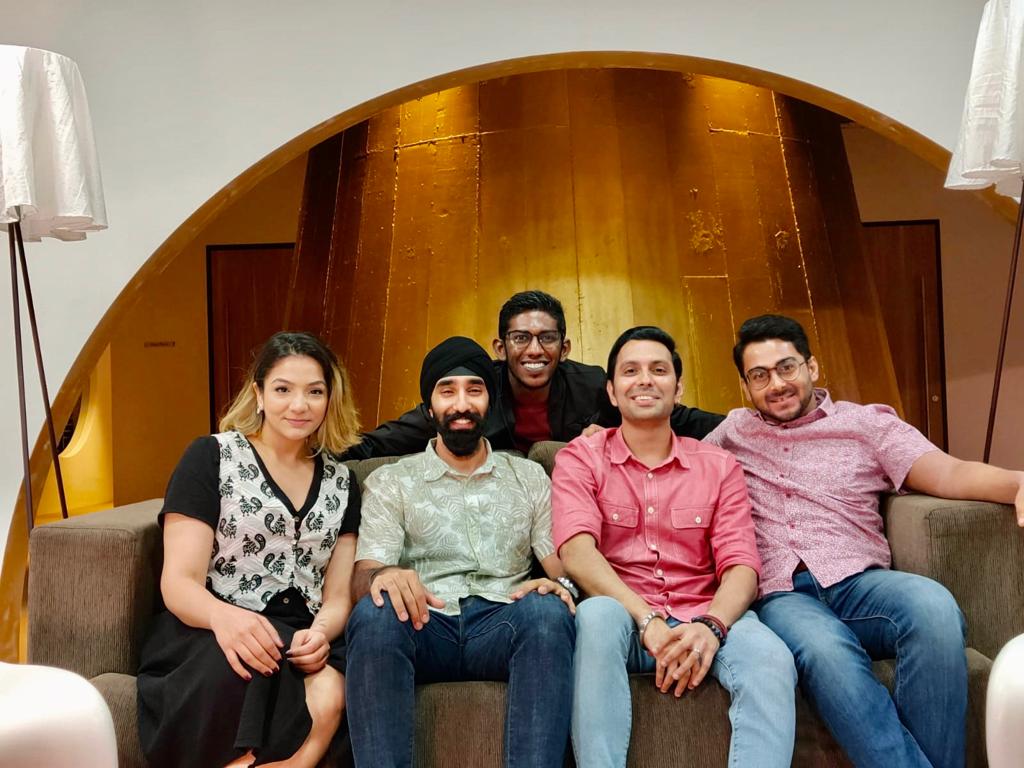 The talented Band Walle who come from diverse musical backgrounds and influences shared the common ground between them at the interview with Connected to India - from left to right - Nilesh, Palwinder, Harsha, Ish and KisH. Photo Courtesy: Connected to India

Having made their debut at Kalaa Utsavam last year, The Band Walle is back this time round to get audiences grooving to their music. The homegrown Hindi band will set the stage alive with a special performance with singer-songwriter Palwinder Singh.

An alumni of the Fusion Beats Mentorship programme 2018, which is a part of Kalaa Utsavam, The Band Walle comprises four talented musicians from diverse musical backgrounds and influences. 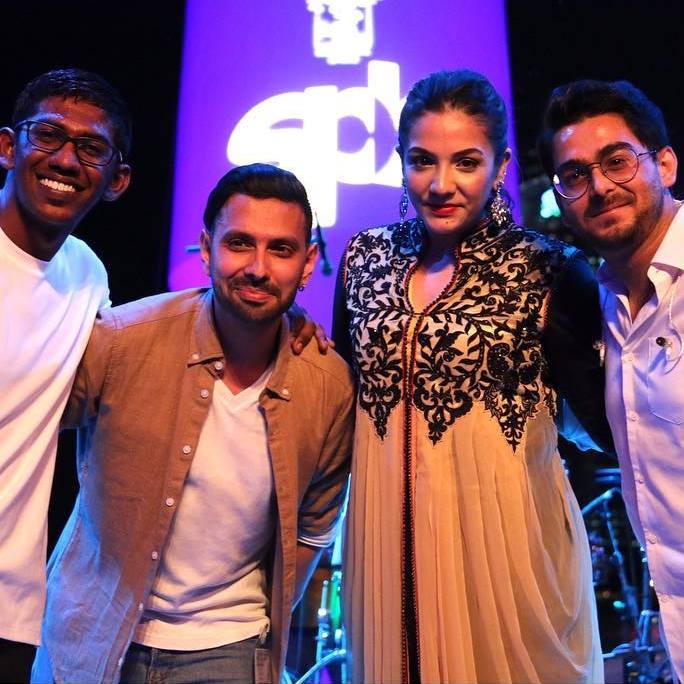 The Band Walle return to the Kalaa Utsavam stage with, from left to right, Nilesh playing the keys, Ish on the drums, led by Harsha Channa, with KisH lending his vocals and playing the guitar. Photo courtesy: Facebook/The Band Walle

Led by Harsha Channa, The Band Walle fuses the boundaries between Indian and Western music cultures, creating a unique soundscape in the Singapore music scene. Indie artist KisH lends his vocals and also plays the guitar, classical percussion-trained Ish enthralls with his talents on the drums, and blues enthusiast Nilesh plays the keys. 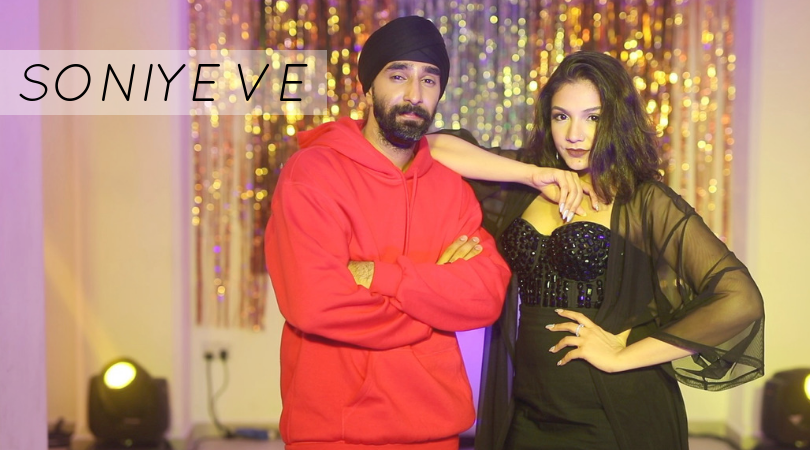 Performing with The Band Walle will be dhol musician and bhangra dancer Palwinder Singh, whose original songs will be show-cased for the first time. Photo courtesy: Facebook/Palwinder

Performing with The Band Walle will be dhol musician and Bhangra dancer Palwinder Singh. Palwinder’s musical journey began at the young age of 8 with the tabla. As he got older, his love for drums grew and he back picking up more and more percussion instruments. After releasing his first single Reh Giya in 2017, he went on to produce Bahaan in 2018 and Soniye Ve in 2019.

So get ready to sing and dance along with The Band Walle as they present contemporary renditions of Bollywood, Punjabi folk and Bhangra music along with originals by Palwinder being performed for the first time.