Tharman Shanmugaratnam becomes the first Asian to chair the G-30

Tharman Shanmugaratnam, the Deputy Prime Minister of Singapore, has been appointed the next chairman of the Group of Thirty (G-30) consultative group – the prestigious global body of top financial experts. 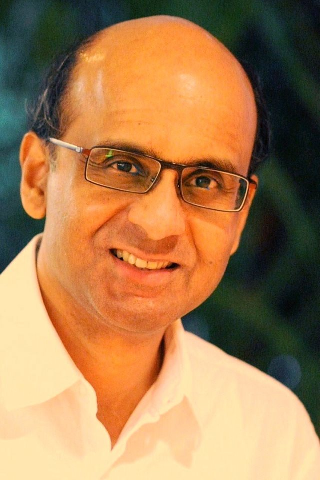 Tharman Shanmugaratnam, the DPM of Singapore, has been appointed the next chairman of the G-30. Photo courtesy: Facebook

On his appointment, Tharman said, “It will be a real privilege to succeed Jean-Claude Trichet, whose knowledge, wisdom and warmth have made him a role model for so many of us, in the G-30 and beyond”.

“I look forward to working closely with my colleagues in the Group as we continue to inform and influence dialogue within the global economic and financial community”, he added.

He will be the first Asian to chair the G-30. His term will begin on January 1, 2017. Tharman succeeds outgoing chairman and former European Central Bank president Jean-Claude Trichet.

Tharman, who is also the Singapore’s Coordinating Minister for Economic and Social Policies, will serve a five-year term as G-30 chairman. He is also the chairman of the Monetary Authority of Singapore.

While he was serving as the country's finance minister, Tharman was inducted into the G-30 in 2008. The Washington-based private group seeks to deepen understanding of international economic and financial issues. It is made up of leading economists and policymakers from across the world.