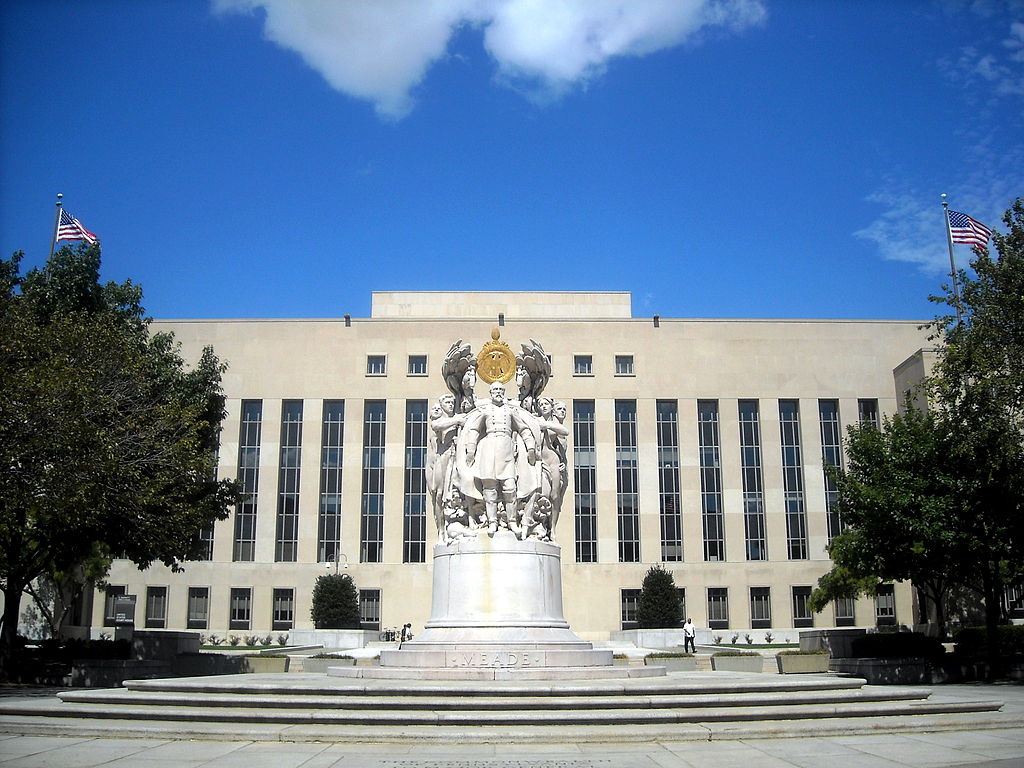 US Courts of Appeals for the District of Columbia Circuit has refused to strike down a rule that allows spouses of H-1B visa holders to work in America. Photo courtesy: Wikimedia

In what has come as a massive relief, albeit a temporary one, to Indians living in the United States, a court in the country has, for now, refused to strike down an Obama-era rule that allows spouses of H-1B visa holders to work in America.

In 2015, the then US president Barack Obama had issued a rule that allowed work permits for certain categories of H-4 visa holders, primarily spouses of those having H-1B work visas waiting for their Green Card, to work in the US.

The current Donald Trump administration however wants to scrap the rule, supported by many workers in the US.

Saves Jobs USA, an organisation that comprises of American workers who claim that they have been laid off due to the policy of the Obama administration to provide work permits to H-4 visa holders, had taken the matter to court.

However, a three-judge bench of the US Courts of Appeals for the District of Columbia Circuit on Friday sent the case back to a lower court. The court noted that it is "best to remand" to give the district court an opportunity to thoroughly assess and determine the merits in the first instance.

"Accordingly, we reverse the district court's grant of summary judgment and remand for further proceedings consistent with this opinion," the federal court said in its order on the lawsuit filed by Saves Jobs USA.

By making H-4 visa holders eligible for lawful employment, the Department of Homeland Security (DHS), which oversees immigration, sought to "ameliorate certain disincentives that currently lead H-1B non-immigrants to abandon efforts to remain in the US while seeking (lawful permanent resident) status, thereby, minimising disruptions to US businesses employing such workers," the court said.

It also noted that the government has explained that H-1B non-immigrants and their families often face long delays in the process of obtaining permanent residence, and H-4 visa holders’ inability to work during these delays leads to "personal and economic hardships" that worsen over time, "increasing the disincentives for H-1B non-immigrants to pursue lawful permanent resident status and thus increasing the difficulties that US employers have in retaining highly educated and highly skilled non-immigrant workers".