Mamidala Vamshi Chander Reddy, a 26-year-old man was shot dead at Milpitas in Santa Clara county of California by a man suspected to be a carjacker. 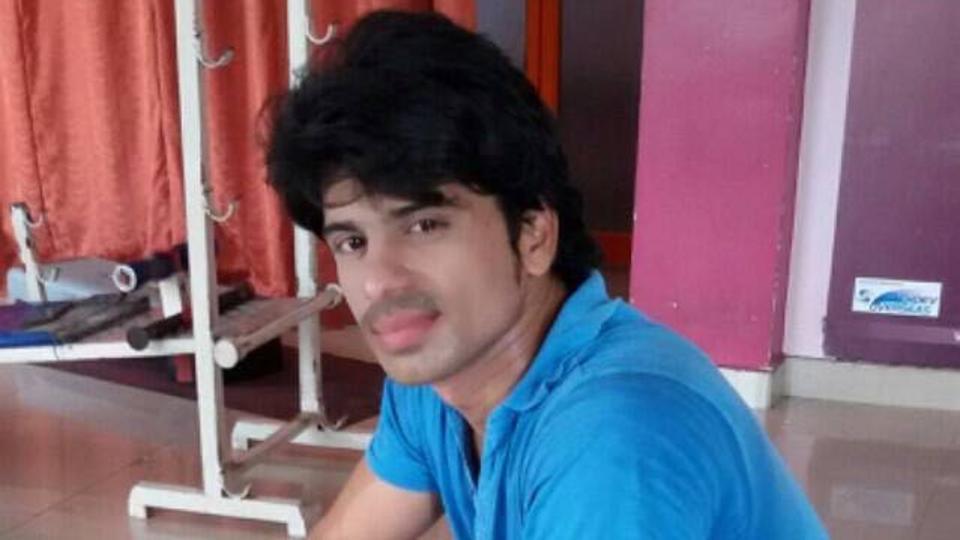 The incident took place when Reddy was returning from his part-time shift at a local store in Milpitas. He had completed his MS from Silicon Valley University and was looking for suitable job in the software industry. Meanwhile, ha had picked up a part-time assignment at a local store.

Sanjeeva Reddy, Vamshi's father, had spoken to reporters and told that Vamshi’s friends had called him about the incident.

“His friends told me that Vamshi was shot dead by a carjacker who was trying to take away the car of a woman at gunpoint in the parking garage of the apartment,” Reddy said.

He said Vamshi spoke to him over the phone just two days back.

"He was worried about finding a software job there. I asked him to come back and find a job here. We wanted to get him married. He said he would come back home soon but we did not expect such a thing to happen to him," Reddy said, fighting back tears.

Reddy has appealed to Telangana and central governments to bring back Vamshi's body without delay.